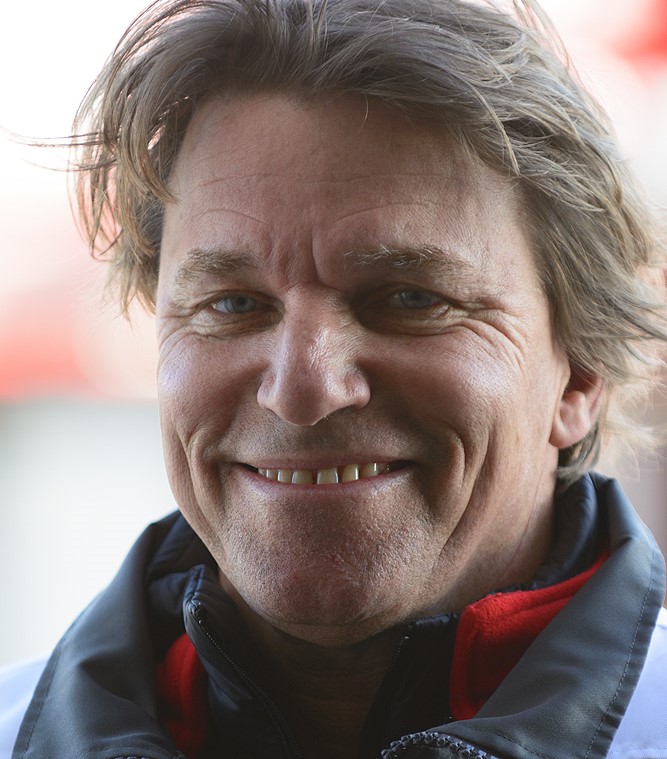 Alex Lynn and Stefan Johansson will race for United Autosports in the Gulf 12 Hours in a Ligier JS P3 sports prototype on 17 December.

Lynn is a Williams Martini Racing Formula One development driver and GP2 race winner, most recently winning the final race in Abu Dhabi, while also completing a part-season in LMP2 for Manor in the World Endurance Championship. Alex will race alongside his father Shaun Lynn in the Gulf Marine liveried Ligier, the same car Shaun raced at the inaugural British Prototype Cup round at Snetterton in October. They will be joined by Richard Meins for the 12 hour race, Richard having previously raced for United Autosports in the Macau GT Cup and Spa 24 Hours in various GT3 machinery.

Stefan Johansson will rejoin the team for the Gulf 12 Hours, racing alongside Jim McGuire, Matt Keegan and Nico Rondet in the team's sister Ligier JS P3. Stefan previously raced for United Autosports in the 2010 and 2011 Spa 24 Hours in the team's Audi R8 LMS. He is a successful former Formula One driver and raced for teams such as Ferrari and McLaren as well as for the Ligier Formula One team. He then moved onto sportscar racing, winning the 1997 24 Hours of Le Mans outright, as well as taking two further class victories in 1992 and 2003.

The Gulf 12 Hours is one of the most prestigious endurance races in the world, where the 12-hour race is split into two six-hour events. There is a total of 17 hours of track time during the race weekend, including four 75-minute practice sessions with three 15-minute qualifying sessions over the course of the weekend.

The event in 2016 marks the first time in the Gulf 12 Hours six-year history that LMP3 cars are eligible to race. They will race alongside GT3, GTX and Porsche Cup cars.

United Autosports have raced at the Gulf 12 Hours on two previous occasions and in 2012 scored a podium with their Audi R8 LMS and drivers, Ryan Dalziel, Enzo Potolicchio and Alex Popow.

Alex Lynn, driver, United Autosports:
"I'm really excited to be competing in the Gulf 12 Hours with United Autosports. It will be my first time in an LMP3 car, which I have heard great things about and it will be really fun to share the car with my dad and Richard Meins. Above everything I'm just excited to have a fun weekend. But no doubt when the flag drops it will get competitive. It would be great to be on the podium."

Stefan Johansson, driver, United Autosports:
"I'm very pleased to be racing with United Autosports again. We had a great time in the Spa 24 Hours when I last raced for them and it will be good to see them all again. I've heard good things about the new LMP3 class and I'm really excited to get behind the wheel of a prototype car again and can't wait to drive the new Ligier JS P3. Abu Dhabi is a fantastic circuit and the Gulf 12 hours is turning into a great event, I can't wait to get out there and have a go."

Richard Dean, Team Owner and Managing Director, United Autosports:
"I'm really looking forward to Alex joining the team for the Gulf 12 Hours. He will be a valuable addition to the team, racing alongside Shaun and Richard. I'm also pleased we are going to have Stefan back in a United Autosports car too. We first ran him in the Spa 24 Hours back in 2010 and he has been a friend of the team ever since. It is shaping up to be a good weekend."