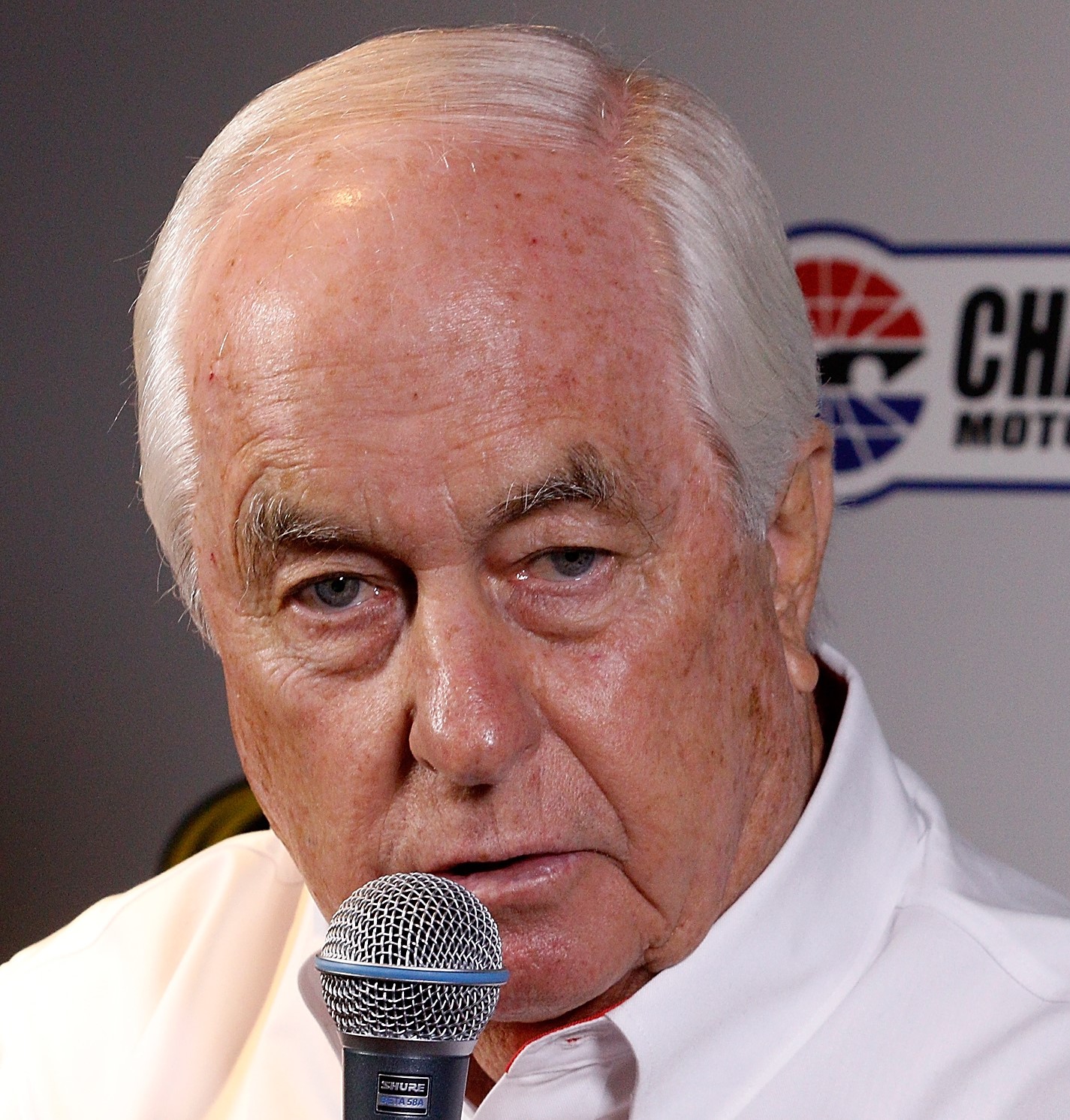 Horatio Alger Association of Distinguished Americans, Inc., a nonprofit educational organization honoring the achievements of outstanding individuals and encouraging youth to pursue their dreams through higher education, today announced that Roger S. Penske, chairman, Penske Corporation, has been selected for membership in the prestigious organization. Mr. Penske joins 10 other esteemed business and civic leaders from across North America in receiving this honor in 2017. For the last 70 years, the Horatio Alger Award has been annually bestowed upon admirable leaders who have succeeded despite facing adversity, and who are committed to higher education and charitable efforts in their local communities.

Born and raised in Shaker Heights, OH, Mr. Penske discovered his love of car racing at the age of 14 when his father brought him to the Indianapolis 500 for the first time. This experience fueled a desire for automobiles. An unfortunate motorcycle accident left him with several serious injuries and after months of rehabilitation, he got his first job as a lot boy at a local car dealership. He soon began buying old cars and rebuilding them for sale – the start of his career as an entrepreneur. While attending Lehigh University, he began racing automobiles, and his first professional car race followed soon thereafter. He quickly established himself as one of the most successful young road racers, claiming victories in every series in which he competed and being named the “SCCA Driver of the Year" by Sports Illustrated in 1961.

In 1964, he became a salesman at a Chevrolet dealership in Philadelphia. A year later, he was offered the opportunity to purchase the dealership, which came at a personal cost. In order to pursue his career in business, he gave up his future as a race car driver and never looked back. In 1969, Mr. Penske founded Penske Corporation, a transportation services company which now manages several subsidiaries including Penske Automotive Group, Penske Truck Leasing and Team Penske. Mr. Penske serves as chairman of the company, which yields more than $26 billion in revenue, operates more than 3,300 locations and employs more than 50,000 people worldwide. His love of car racing remains an integral part of his organization. Celebrating its 50th anniversary in 2016, Team Penske is one of the most successful teams in the history of professional sports.

“Roger’s strong work ethic and determination to reach his goals is admirable and inspiring," said Byron Trott, president, Horatio Alger Association and 2011 Horatio Alger Award recipient. “My fellow Members and I congratulate Roger on his induction into the Association, recognizing his self-made success, entrepreneurial vision and commitment to giving back. We look forward to working with him to further encourage our Scholars to follow their dreams, no matter the adversities they face."

Mr. Penske is an active philanthropist with a special focus on supporting the city of Detroit. In 2006, he chaired the Host Committee for Super Bowl XL held in Detroit, which led to his leadership of other initiatives to support the ongoing renaissance of the city. Projects such as Downtown Detroit Partnership, Clean Downtown, M-1 RAIL and a successful effort to raise $8 million of private funding for new police and EMS vehicles are among the many programs that have benefited from his leadership.

“It is a privilege to receive the Horatio Alger Award alongside 10 remarkable men and women," said Mr. Penske. “I was fortunate enough to have a strong support network growing up and I learned the importance of believing in yourself and having the courage to take the first step toward your dream. We are all stronger and more capable than we think, and I hope to convey that message to as many young people as possible through my work with the Association."

Through its Members, Horatio Alger Association aims to educate young people about the limitless opportunities afforded to them by the free-enterprise system. To further this goal, the organization awards scholarships to outstanding high school students who are committed to pursuing higher education and giving back to their communities. Like Association Members, Horatio Alger Scholars have faced significant adversities, but have also displayed unmatched resilience in overcoming their challenges. Since the scholarship program was established in 1984, Horatio Alger Association has provided more than $125 million to students in need. Scholarships are funded solely through the generosity of Association Members, Life Partners and friends.

Mr. Penske and the Member Class of 2017 will be formally inducted into the Association on March 30-April 1, 2017, during the Association’s 70th Horatio Alger Award Induction Ceremonies in Washington, D.C. The annual three-day event honors the achievements of both Members and National Scholars, affording both groups the opportunity to meet and interact, exchanging stories of hardships and triumphs.