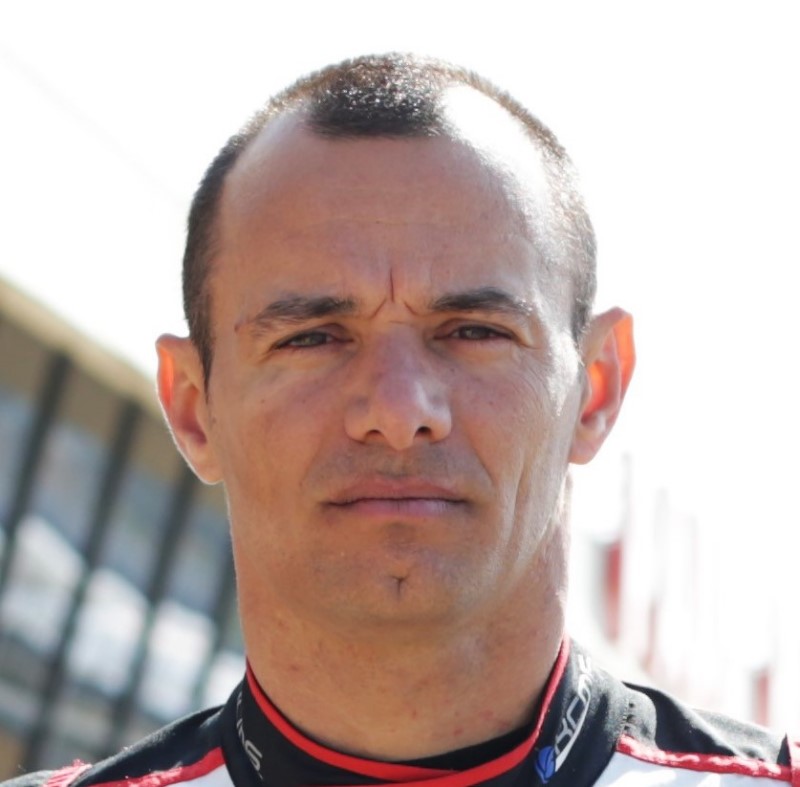 As confirmed last week, REBELLION Racing will compete in the 2017 Tequila Patron North American Endurance Cup. The Swiss team will enter a single Oreca 07 LMP2 in their return to American racing.

REBELLION Racing has added Stephane Sarrazin as their fourth driver for the 51st running of the 24 Hours of Daytona, January 26-29. Stephane is familiar with American endurance races, he is the winner of the Petit Le Mans on three occasions and already raced at Daytona 24 Hours. Stephane Sarrazin joins already confirmed Neel Jani, Sebastien Buemi and Nick Heidfeld.

REBELLION Racing has never hidden their desire to return to the US after the victories and podium finishes achieved during the 2012 and 2013 ALMS championship.

The target of REBELLION Racing is clear, to compete at the highest level for the overall victory at the great classics of endurance racing in the United States.

The Swiss team will use the new and promising Oreca-Gibson LMP2 for their NAEC campaign. REBELLION Racing has established a technical base in the United States near to Atlanta, Georgia. The driver line-up brings together known faces, experience and recognized talent.

Neel Jani: "REBELLION Racing played a vital part in my WEC career before I moved to Porsche, and I also enjoyed great moments with the team in the ALMS in 2012 and 2013. I am looking forward to going back to my roots in endurance racing for an adventure in the US alongside my main commitments with Porsche in WEC. It's great to have Nick, Seb and Stephane as teammates and I can't wait to take on this new challenge.

Nick Heidfeld: "I am massively looking forward to racing in the U.S again because when we competed there a few years ago we won at Petit Le Mans and secured podiums in Laguna Seca, Long Beach and Sebring. It was one of the most exciting seasons I've had, the racing was amazing and the fans were great. I hope it will be similar this year. Our driver line-up is strong, the car is new and we will have to learn about it. I am very much looking forward it."

Sebastien Buemi: "I am very happy to be part of the REBELLION Racing team for the American races, I've been a brand ambassador for Rebellion Timepieces since last year and it means a lot for me to be able to race with REBELLION Racing. Daytona is an amazing event and to be in a position to fight for the overall victory with such teammates is a tremendous opportunity. The car and the team will debut at Daytona, like most of us drivers, but I am confident and hopefully we can secure a good result."

Stephane Sarrazin: "I am very happy to be part of this new challenge with REBELLION Racing at Daytona, one of the biggest endurance race events. I look forward to start with the team and the new car. The driver line-up is high level and I think we have all the assets to do a good job. I am delighted to discover and work with Neel Jani, I know Nick well, we had a very good relationship when we were teammates in Formula E, and with Sébastien we know each other well, we are very close at Toyota. I have already competed at the 24 Hours of Daytona, it's a difficult race, demanding in terms of strategy and where everything is possible, even a quarter of an hour from the end."