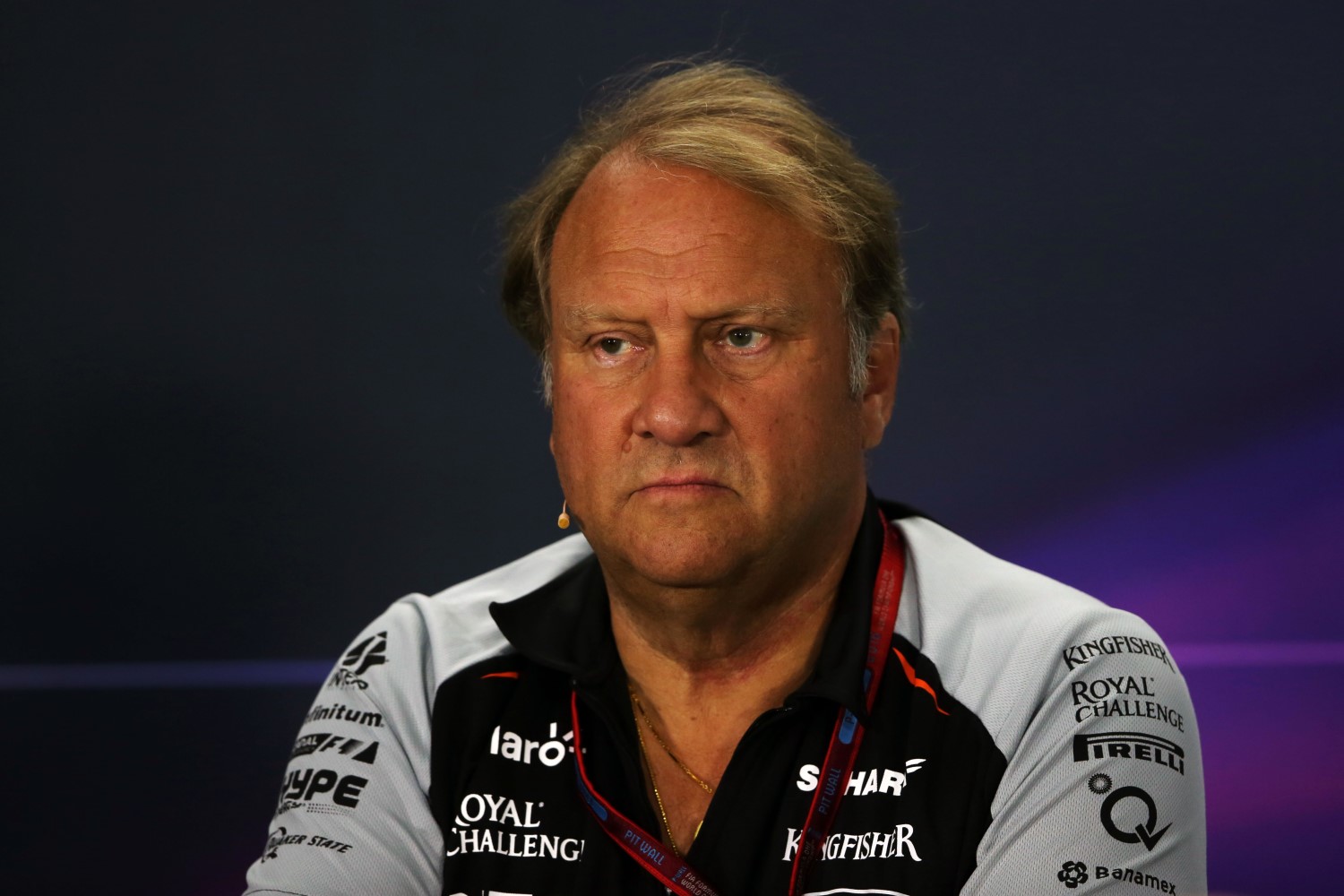 Force India deputy team principal Bob Fernley expects to see a "phenomenal" rate of development as F1 teams get to grips with the new rules next season.

Fernley says his team is optimistic that it will have a good package at the start of the season, but concedes that it won't be easy to match the big teams.

"I'm very optimistic for next year," Fernley told Motorsport.com. "I think our technical team has proven to be very competent, and I see no reason why they can't do a very good job in 2017.

"Until we know what other people have got it's not possible to judge, but they are optimistic that they are producing a good design.

"The launch cars will obviously give us some idea of where everybody is. Where the bigger teams have the advantage over the independent teams is that they will be able to start flowing their upgrades through very quickly. We won't have the resource to do it quite as quickly.

"But hopefully the steps that we'll take will be measured and we'll be able to stay with it, more or less. We mustn't underestimate the speed of development of the '17 cars. It will be phenomenal, certainly in the first three or four months of the season.

"I think that it will be very tight next year. Probably people like Williams, McLaren, Force India, probably Toro Rosso, I think all of us will be looking at the fourth place fight. Adam Cooper/Motorsport