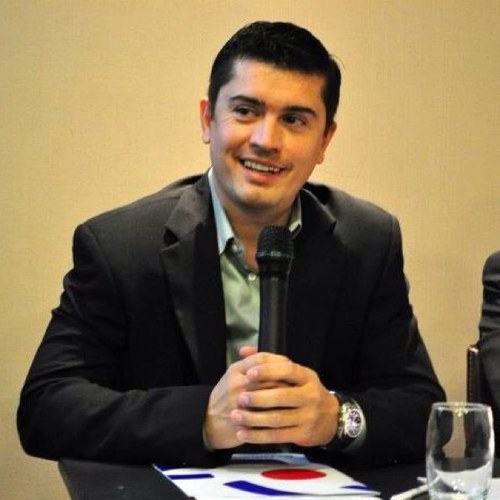 Juncos Racing is pleased to announce after three years of planning and 10 months of construction, the team has moved into their brand new 40,000 square foot headquarters located in Speedway, Indiana, the "Racing Capital of the World." To celebrate this new state-of-the-art facility, Juncos Racing will be hosting an open house Friday, December 9th from 6:00 to 8:00PM at 4401 Gilman Street.

The team first announced their plans to relocate and build this new facility in May of 2015 in conjunction with the Speedway Redevelopment Commission. The extensive project broke ground in January of 2016 on the corner of Gilman Street and Allison Way and finished on time in early November.

Team Principal Ricardo Juncos was thrilled to move the team into their new headquarters as this new home will provide them with the tools and resources needed to take the team to the next level.

“This is a dream come true for us at Juncos Racing," said Juncos. “This facility shows where we came from, where we are, and where we hope to go in the future. I left Argentina in 2002 due to the huge financial crisis the country was in and came to the United States. I had $400 in my pocket and no clear direction of where my career in racing would go. To think that we would one day be moving into our own first class facility was not even a vision. However, two years ago the idea of this building became a reality and now here we are. We’re very excited to welcome everyone to our open house this Friday to showcase the future of Juncos Racing. I would like to thank the Town of Speedway, Speedway Redevelopment Commission, Tim McGovern (McGovern Construction), Scott Perkins (Blackline Studios), Dale Kruse (Kruse Consulting), Don Spencer (Spencer Engineering), the team and drivers, and my family for their incredible support this past year in making this opportunity possible."

About Juncos Racing: Ricardo Juncos, a second generation driver, grew up with a deep passion for racing. Juncos made his first steps in the racing community driving karts throughout Argentina. After funding became difficult, Juncos worked for teams in order to support his own racing career. During this time Juncos took courses in mechanical and electrical engineering to fully understand racing on and off the track. Ricardo Juncos established Juncos Racing in 1997 as a formula team operating in Argentina. Six years later, Juncos Racing moved to Miami, Florida where they became a respected karting team recording multiple local, regional, and national titles. After a successful run in karts, Juncos Racing moved north to Indianapolis, Indiana the “racing capitol of the world," in 2008 to join INDYCAR’s Mazda Road to Indy series. After only two years in the Star Mazda Championship, the team finished second in the 2010 championship while Conor Daly won the driver championship. Juncos Racing continued their run in the Pro Mazda Championship (the former Star Mazda) taking second in the 2012 and 2013 championships. Most recently 2014 proved to be one of the most successful years for Juncos Racing, winning the driver championship with Spencer Pigot and team championship in both the Cooper Tires Winterfest and Pro Mazda Championship. Juncos Racing expanded operations in 2015 to include two Indy Lights entries along with four Pro Mazda cars. Recently the team captured the 2015 driver Indy Lights Championship with Spencer Pigot, and took home their second consecutive team Pro Mazda Championship.