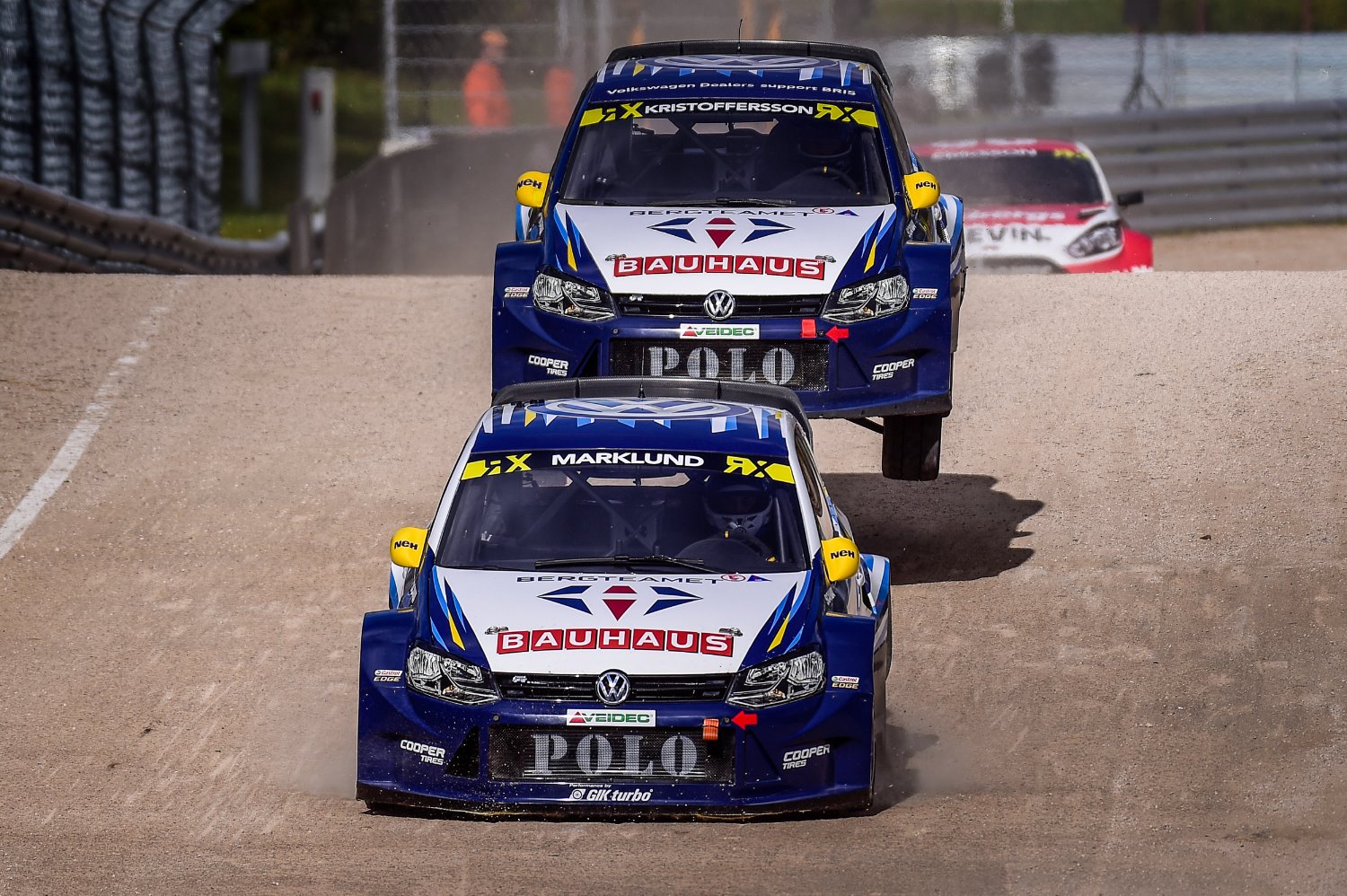 The Euro RX series takes place at five European rounds of World RX, and the Volkswagen RX Sweden team will also be present in selected rounds of the Sweden-based RallyX Nordic series in 2017. “I believe that to be a front-runner in World RX now you need to have factory support. Instead of investing a huge amount in the constant development of the car, I believe it’s better to give upcoming drivers more seat time to improve their skills. The European Championship is a good platform to prove their qualities," said Volkswagen RX Sweden CEO, Jan Marklund.

“This season the team and our partners have put in an incredible effort to stay competitive throughout the whole campaign. I want to say a big thanks to all of our partners that we have worked with and I hope we can continue strong relationships going forward. With the team members and experience we’ve collected over the last three years, we aim to fight for podium finishes with our drivers in 2017."