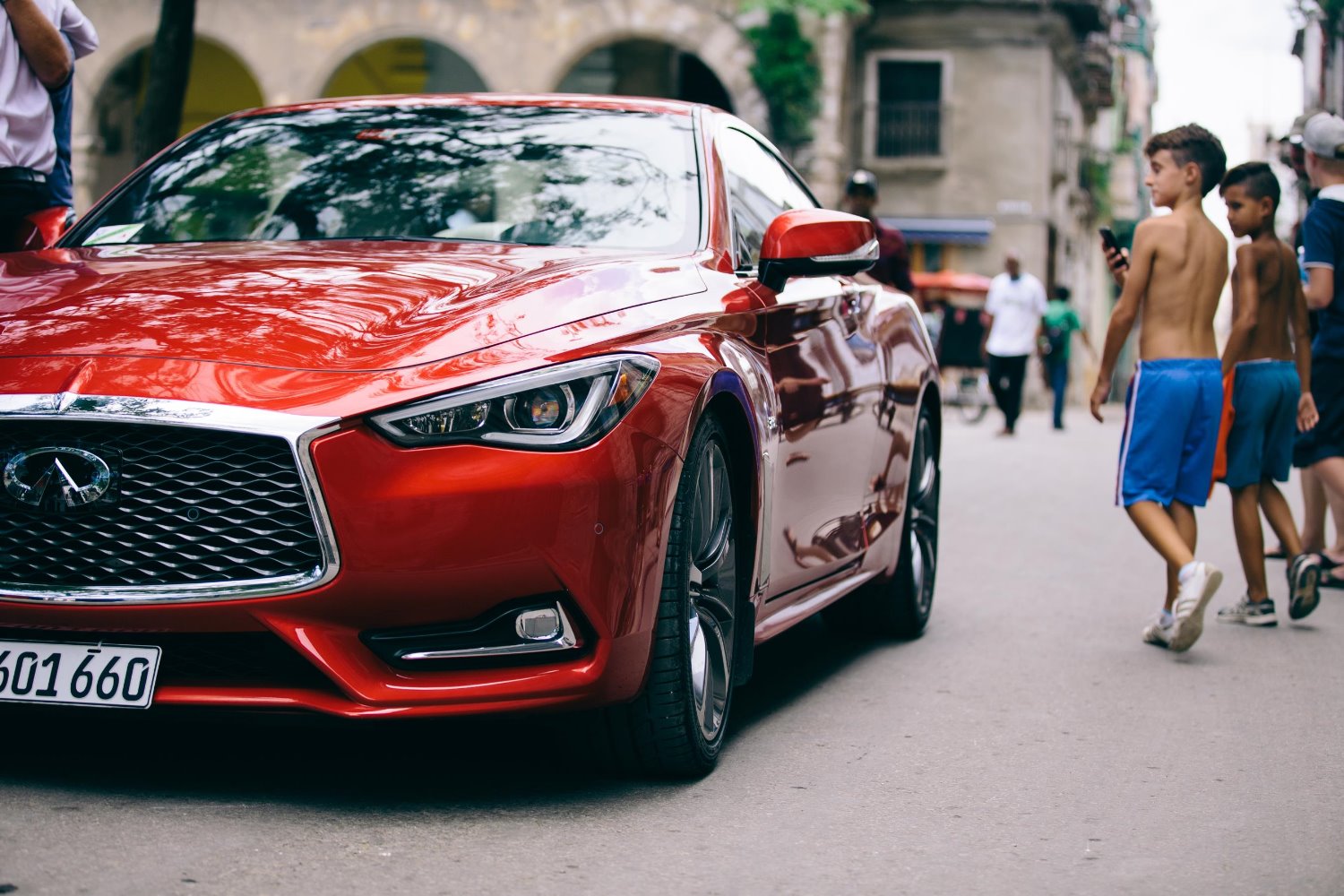 Alfonso Albaisa, INFINITI executive design director, took an all-new INFINITI Q60 to Havana – the first U.S.-spec car registered in Cuba in 58 years – to trace his roots back to his parents' birthplace. Now based in Japan, where he oversees all four INFINITI design studios across the world, Alfonso grew up in Miami.

This was his first opportunity to visit Cuba and see the curves of the mid-century modern architecture of his great-uncle Max Borges-Recio, including the Tropicana, Club Nautico, as well as Borges Recio's own home. In the process, Alfonso may have also found the origins of his own design DNA that is expressed in the unique flowing lines of current INFINITI vehicles.