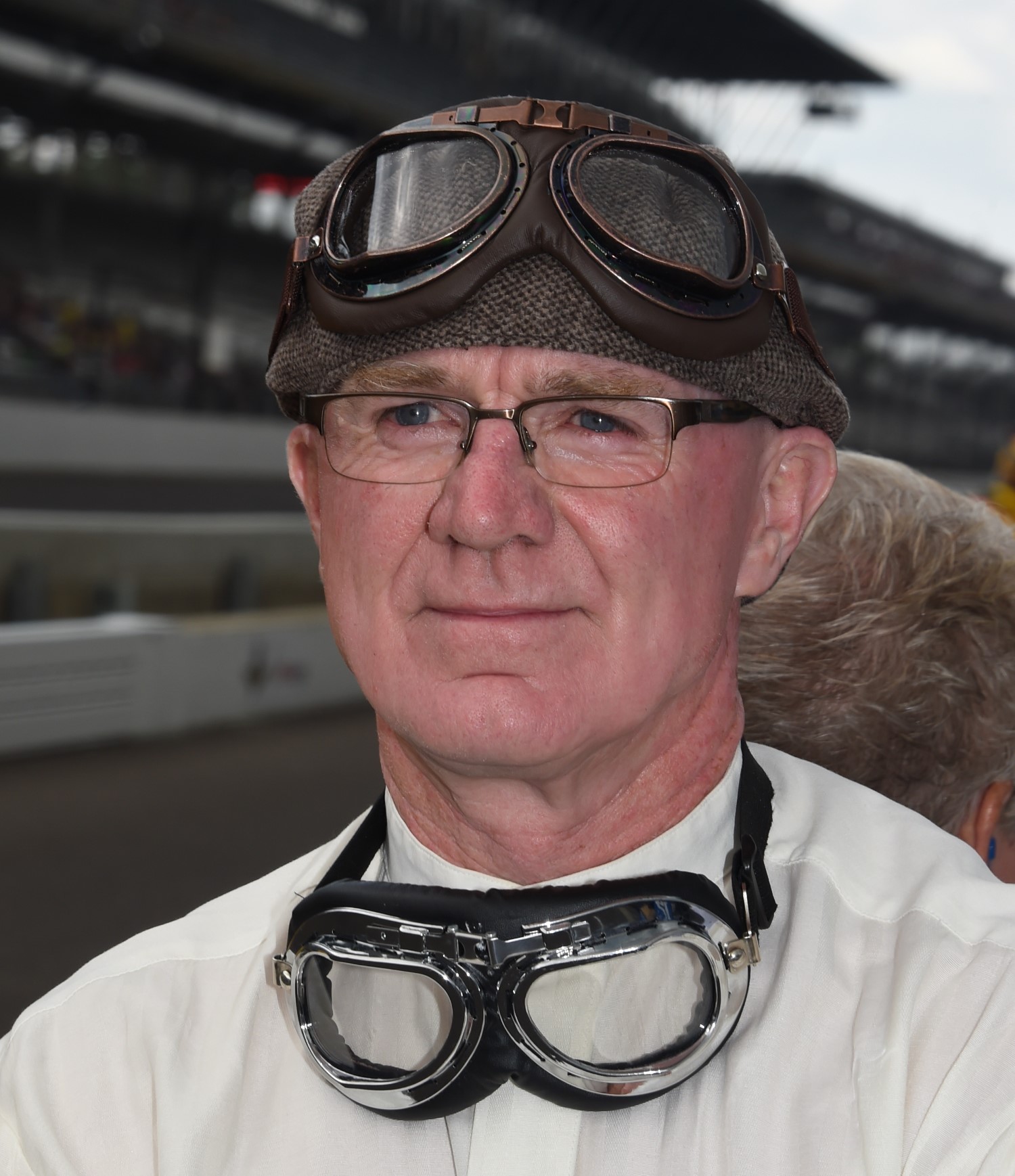 Indianapolis, IN – Derek Daly Academy, founded by the former Formula One and IndyCar driver turned broadcaster, along with Honda Racing/HPD, a North American leader in grassroots racing, have created a five-part video series based on the DDA X Factor Program. The DDA X Factor is a five-year driver development plan that combines the driver and outside support skills needed to guide a motor racing athlete from karting to the highest levels of the sport.

"I've watched so many families struggle to make it to the professional ranks of racing," comments Daly. "I see them make so many of the same mistakes; mistakes that with some knowledge and planning, they can avoid. Honda Racing/HPD's goal is to provide this guidance information via seminars and this new video series, to help support and grow grassroots motor racing."

The video series is a continuation of the DDA and Honda Racing/HPD partnership that has developed in recent years. This partnership has seen Honda Racing/HPD present the Derek Daly Academy's, "What If It's You?" seminar at the PRI show in Indianapolis. The newly minted video series will be released beginning in January of 2017. Attendees at the upcoming DDA, "What If It's You?" Seminar will get an early-release opportunity.

"Honda Racing has long been committed to the development of young racing talent via its financial support of karting and entry-level motorsports activities. Most recently, Honda Racing/HPD became a presenting partner in the F4 US Championship, the entry-level professional open-wheel series, which launched successfully in 2016, and anticipates continued and significant growth next season," comments T.E. McHale, Manager of Motorsports Communications, American Honda Motor Company.

"Our partnership with Derek Daly in this Grassroots Driver Development video series could plausibly be described as a case of 'putting our mouth where our money is.' Since the conclusion of his successful Formula 1 and Indy car driving careers, Derek has become a recognized authority in the development of young drivers and the tools required for them to be successful. We are extremely pleased to partner with him in this new initiative, and look forward to adding to our own knowledge base as we continue to develop strategies for the growth and success of young racers."

Derek Daly will present his "What If It's You?" seminar on Saturday, December 10 at 8 a.m. in Room 244 of the Indiana Convention Center. The seminar is free of charge and requires neither a show credential nor pre-registration. It is open to drivers and families of all ages. This year's seminar will focus on how to raise the budget to go racing.

The Performance Racing Industry Show takes place from December 8-10, 2016 at the Indiana Convention Center. The Honda Racing/HPD exhibit is located in the Yellow Hall, Booth number 5157.