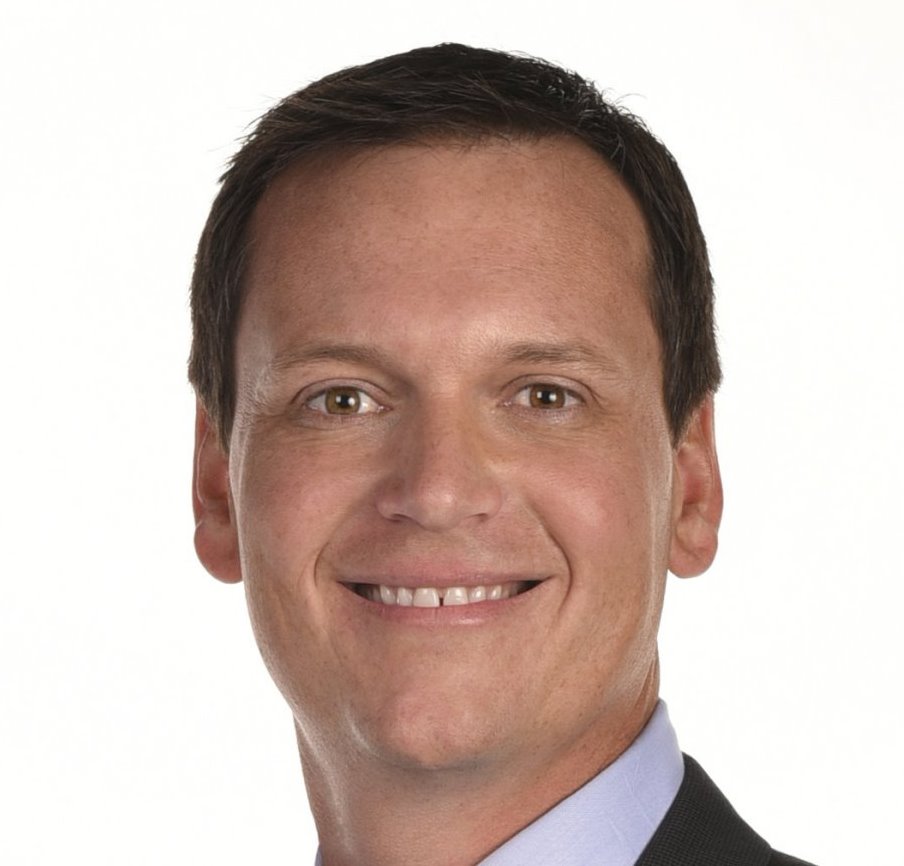 NBC Sports Group's 2016 NASCAR season wraps up this evening on NBCSN with the Sprint Cup Series Awards at 9 p.m. ET from Las Vegas. After 21 consecutive weeks on the road, the NASCAR on NBC on-air and .com team reflect back on their favorite funny stories, memories and lessons learned along the way.

"Calling Elliott Sadler's win at Darlington Raceway stands out as my biggest memory. With his future in flux, after losing a sponsor, that win was huge. Sadler's crew chief is also my old engineer so that made it personally even more special."

"My favorite memory of the season was being able to call and be a part of Jimmie Johnson's historic seventh Championship."

"Every lap of the Championship Weekend in Miami was so important for the teams and drivers. Bringing the pressure and intensity to the fans at home was a ton of fun."

"Driving my dad's 1979 No. 43 Championship race car at Darlington Raceway alongside Dale Jarrett, who was driving Benny Parsons' No. 72. Krista, Dale and I had so many laughs throughout the season. By far, my favorite saying to come out of the season, came from our producer, John Barnes, who would frequently remind me to be careful by saying, ‘Hot mic, Kyle.'"

"Darlington weekend. Between Dale's yellow suit, my bouffant hair, and Kyle's mental road trip back to the late 1970's, it was a throwback weekend in every sense of the phrase!"

"My favorite part of the season was enjoying the content, humor and stories that came along with starting the NASCAR on NBC podcast. While I wasn't able to have every member of the NASCAR on NBC team as a guest, I was extremely grateful for the wonderful anecdotes and insight we did have. From Rutledge Wood's hilarious tale of The King's addiction to breakfast cookies (i.e. Twinkies) to Krista Voda's memories of Iowa teenage hair metal and Rick Allen's track and field adventures, I'm appreciative for having very accommodating colleagues. I'm looking forward to sharing more great content with listeners next season!"