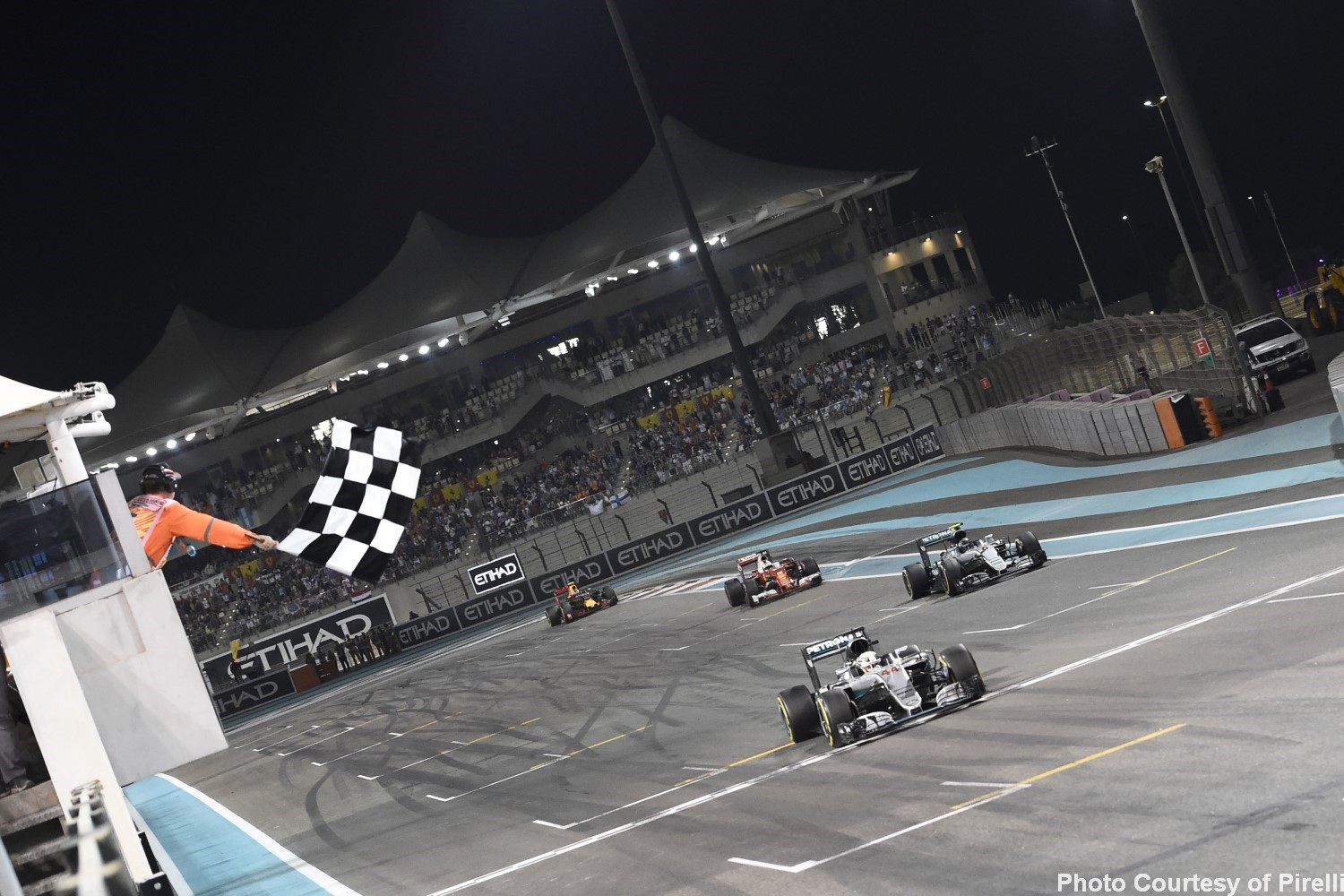 NBCSN had the best Formula 1 viewership for a single cable network in 21 years, according to data from The Nielsen Company.

NBCSN tied a network-record with five grands prix averaging more than 500,000 viewers (Bahrain, European, German, Belgian, Brazilian). The season finale at Abu Dhabi, which featured the championship battle between Mercedes' Nico Rosberg and Lewis Hamilton, averaged 467,000 viewers (7:31-10:12 a.m. ET). Viewership of Abu Dhabi was up 48% from 2015 (316,000), the largest increase in viewership for any race on NBCSN this season.

Overall, NBC Sports Group's F1 coverage on NBC/NBCSN/CNBC (20 races) averaged 482,000* viewers over its 155 hours of premiere F1 coverage, the most since the company acquired F1 rights prior to the 2013 season.

* These numbers do not include the Canadian Grand Prix, which was originally scheduled to air on NBC but was moved to NBCSN due to breaking news coverage on NBC.