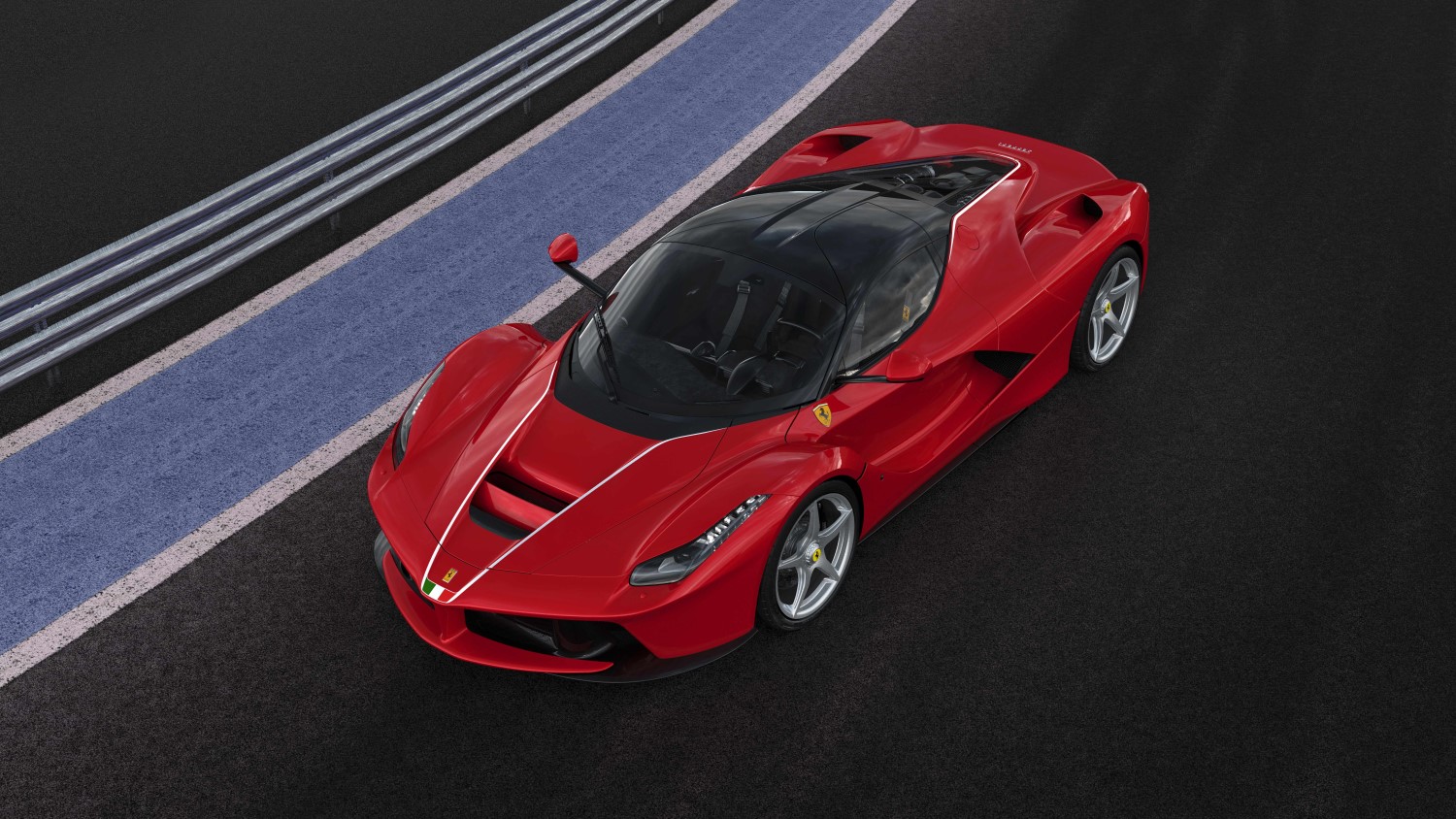 Last night, a prized LaFerrari was sold at auction for $7 Million to benefit the reconstruction of Central Italy in the aftermath of the devastating earthquakes of 2016. The auction was held in conjunction with RM Sotheby’s and in collaboration with the National Italian American Foundation's Earthquake Relief Fund. The price achieved represents a record for the most valuable 21st Century automobile ever sold at auction.

All proceeds from the auction will go toward the reconstruction efforts in the areas affected by the earthquake. RM Sotheby’s has graciously donated their expertise to raise the highest amount possible. The decision to donate a LaFerrari from the company’s own collection for this cause was announced on August 31st 2016 on the occasion of the bilateral talks between the Italian and German governments that took place at the Ferrari factory in Maranello, Italy.

The LaFerrari boasts a unique livery with a distinctly Italian theme: a red exterior with a white dream line on the hood and rear windshield. A small Italian flag on the hood serves as a reminder that this is a gift by Ferrari to its home country. The car will also feature a commemorative plaque.