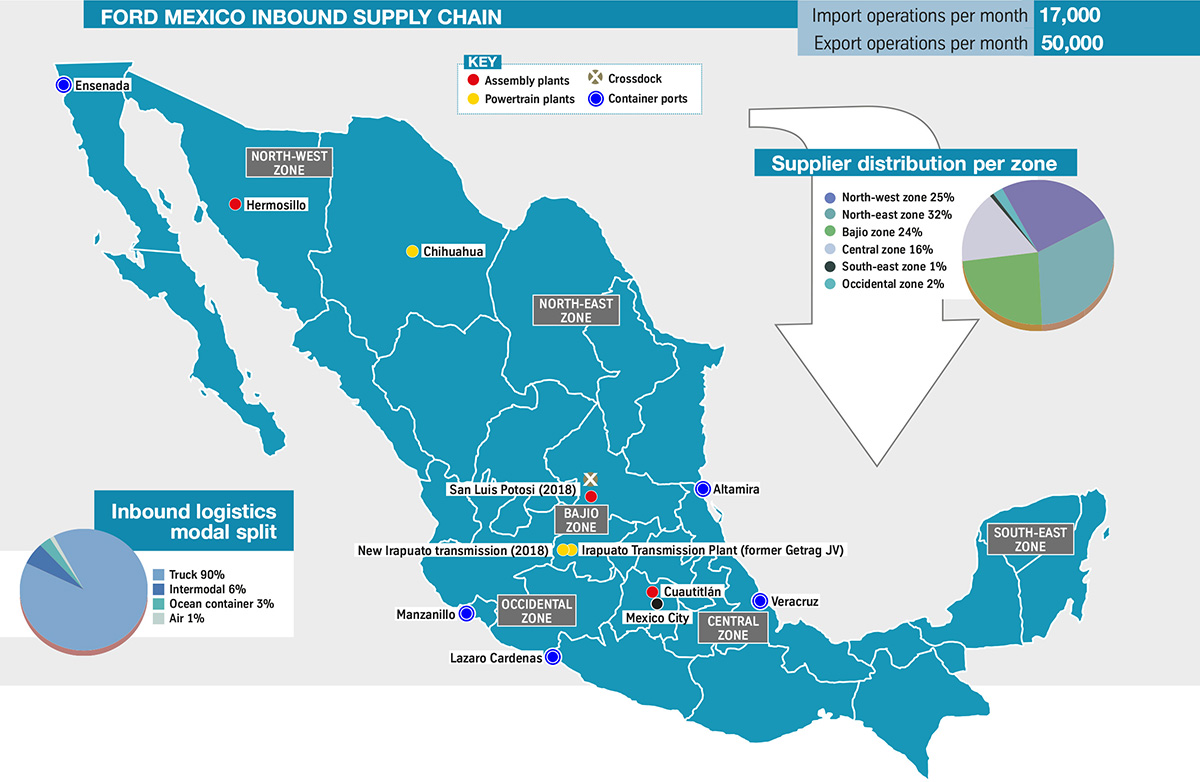 Ford has announced a massive recall for some of its most popular late-model sedans. In a press release issued Friday, the Dearborn-based automaker said that up to 680,000 vehicles are affected worldwide. The problem is a fairly serious one, stemming from a faulty seat belt mechanism, which "may inadequately restrain an occupant in a crash, increasing risk of injury."

The recall covers 2013-2016 model year Ford Fusion and Lincoln MKZ vehicles. Due to inadequate insulation, the seat belt anchor pretensioners in some vehicles are prone to overheating. This, in turn, can cause the cable to snap when deployed during a wreck. Ford says it’s aware of two accidents and two injuries stemming from the malfunction.

Only certain Fusion and MKZ sedans are affected, depending on the build date and location. They include the following:

Ford says the fix will come via a new coating, injected by dealer techs, to better insulate the tensioner cables, preventing breakage.

Owners will be notified of the recall. But if you own a Fusion or MKZ, or know somebody who does, grab the car’s VIN number and call a Ford dealer to make sure everything’s clear.