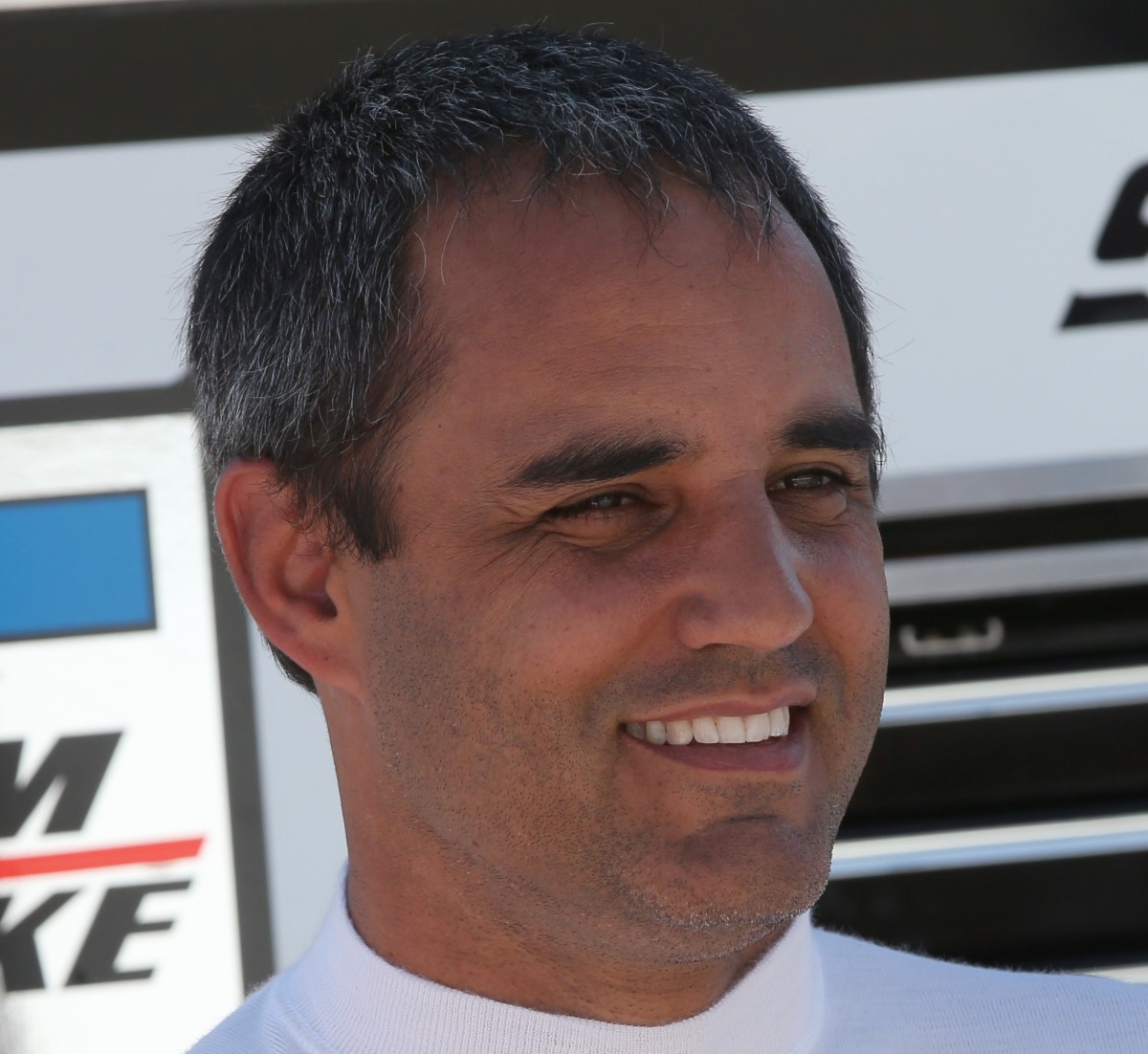 The offseason is no reason for Juan Pablo Montoya to stay away from a racetrack.

Go-karts are keeping the Colombian busy as he works with his son Sebastian, an aspiring 11-year-old racer who has been at it for four years and has competed and defeated older drivers as far away as in Europe.

Then there's the Race of Champions on Jan. 21-22 inside Miami's Marlins Park. It's the first time this event, which brings together international champions from the world's best series, will be on American soil. In addition to Montoya, the field is to include three other Indy 500 champions in Chip Ganassi Racing's Tony Kanaan and Andretti Autosport's Ryan Hunter-Reay and Alexander Rossi.

And Miami also happens to be where Montoya resides.

"The Race of Champions, I've never done that," Montoya said. "They've invited me for years and I always kind of bailed on it because of the timing – at that time always I was in Colombia on holiday or something – so I never got to do it. This year, I really have no excuse because it's home."

The first day of competition features a race for individual glory, then the second day decides the Nations Cup as drivers are paired up based on nationality.

"It's a cool event," Montoya said. "It's going to help the European motorsports here. I think there's a lot of names that people won't relate to. After this, they will. A lot of the times when you watch races, it's hard to know who you need to cheer for or who you need to follow.

"I've heard some people take it really serious. You want to have a good time and you want to do a good job, but it's more to give people a good show. It will be good for motorsports and I think for the Miami area it's going to be great. I'm excited."

That race will also begin a year of transition for the 41-year-old Montoya, who has raced and won in the Verizon IndyCar Series, NASCAR and Formula One but recently declined offers for a fulltime Verizon IndyCar Series ride in 2017 and agreed to return to Team Penske for May's Indianapolis 500. He's looking forward to spending more time with his son, which includes racing karts again in Europe next summer against some of the world's best.

"He does OK," said the father, trying to sound modest. "He's pretty good."

When not tinkering on his son's karts, Montoya has been arranging for some faster rides in his charity event.

"We have better engines," he said. "I took new engines to Colombia and created a class. We're racing with those engines. They're 175cc instead of 125, so they move pretty good.

"We have a lot of the Colombians (in the race). We have good people. To me, the atmosphere is really important. I want a good atmosphere where people are going to enjoy themselves. We have Carlos Munoz, Gabby Chaves and (Mexico's) Memo Rojas coming. It's good. I like it. We work hard at it and make sure we put a good show in for the fans. It works well."

After that, who knows what else Montoya will do.

"To tell you the truth," he said, "I've been busier now than when I was racing fulltime." Phil Wilson/IndyCar.com