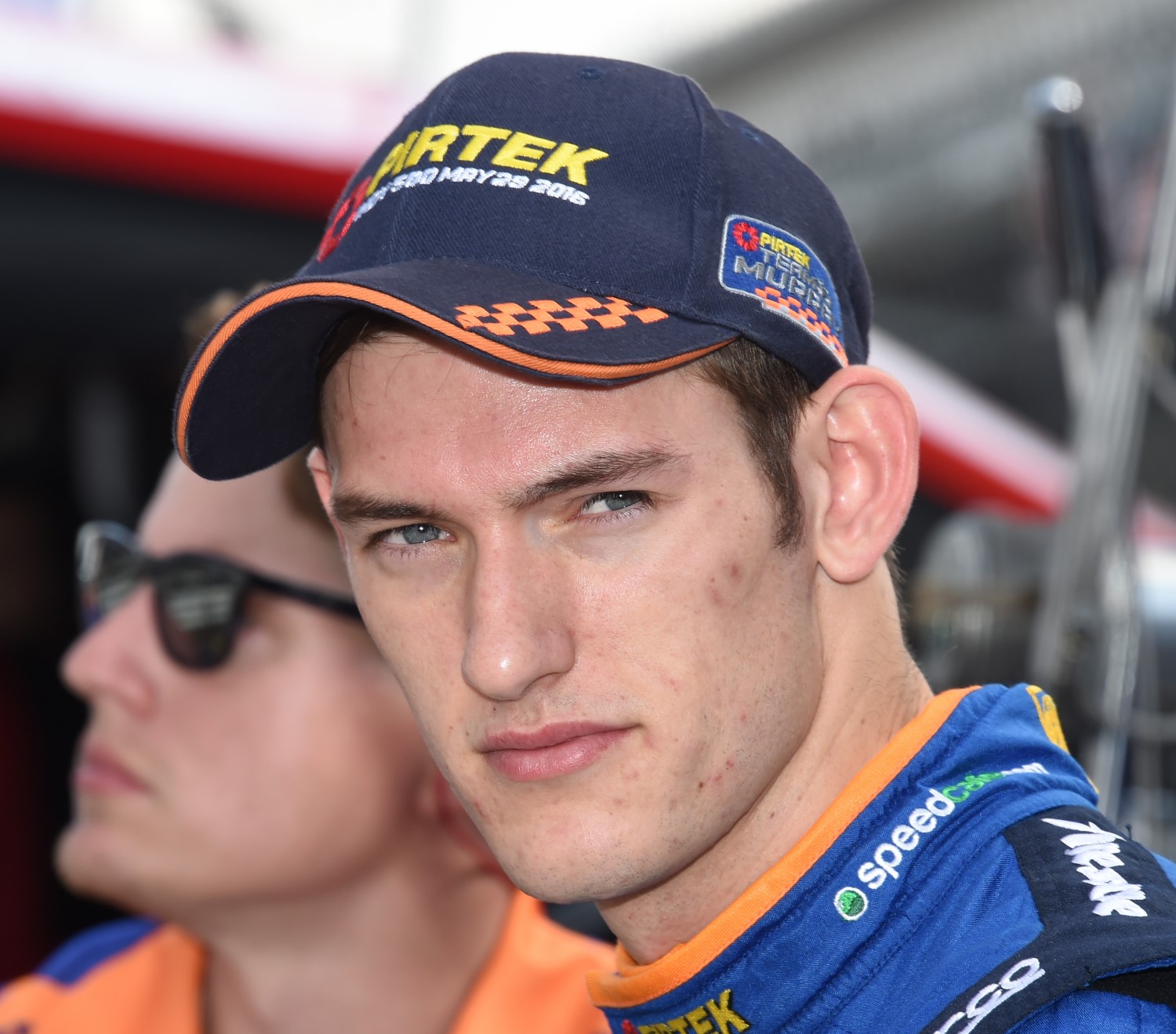 Matt Brabham has expressed his desire to test a Supercar as the United States-based Australian plans the next stage in his career.

The 22-year-old is yet to confirm his plans for next season while he pursues several avenues to build on a patchy 2016 that was highlighted by his debut in the Indianapolis 500.

Competing in a one-off Toyota 86 Racing Series drive at Sydney Olympic Park, Brabham is taking advantage of being in the Supercars paddock.

While openly admitting his priority is to secure an IndyCar drive next season, he is investigating possible Supercars enduro drive opportunities.

Brabham says there are still seats available in the American open wheel formula but is keen to keep his options open.

"There are still a few IndyCar seats but it all comes down to funding and being in the right place at the right time. Hopefully something comes off," Brabham told Speedcafe.com.

"However, I'd love to get involved in the Supercars enduros as they're pretty cool events and I would be good for that.

"It depends on opportunities but I will talk to all the guys here at Sydney.

"It would be good to get a feel for things in the category and you never know what might happen. You have to be talking with everyone to be in line and waiting.

"It was cool seeing dad (Geoff Brabham) compete in touring cars here in Australia and some of my friends I grew up with are now involved in Supercars, so it will be good to get on the grid with them.

"I would love to get a test with a team but there is nothing arranged yet."

Alongside a possible Supercars enduro drive, Brabham is turning his focus towards sportscars and GT racing.

The grandson of the late three-time Formula 1 world champion Sir Jack Brabham has been boosted by the news that he has been downgraded to a Silver rating following the release of the FIA driver gradings.

Being previously ranked as Gold has hampered efforts in the past to land sporstcar drives in IMSA.

Brabham hopes his new status could help him secure a drive in next year's Bathurst 12 Hour.

"It is kind of weird to be happy about being downgraded," he added.

"Being graded Silver could help me into some sportscar opportunities if can't do many IndyCar races next year.

"I'm talking to all the teams and obviously we are going back and forth with each other but hopefully something comes off soon. At the moment it is just all talk.

"I hope my grading helps as I would love to race the Bathurst 12 Hour.

"It is one of those things I have always wanted to do and have been trying hard to do it the last two years." Tom Howard/Speedcafe