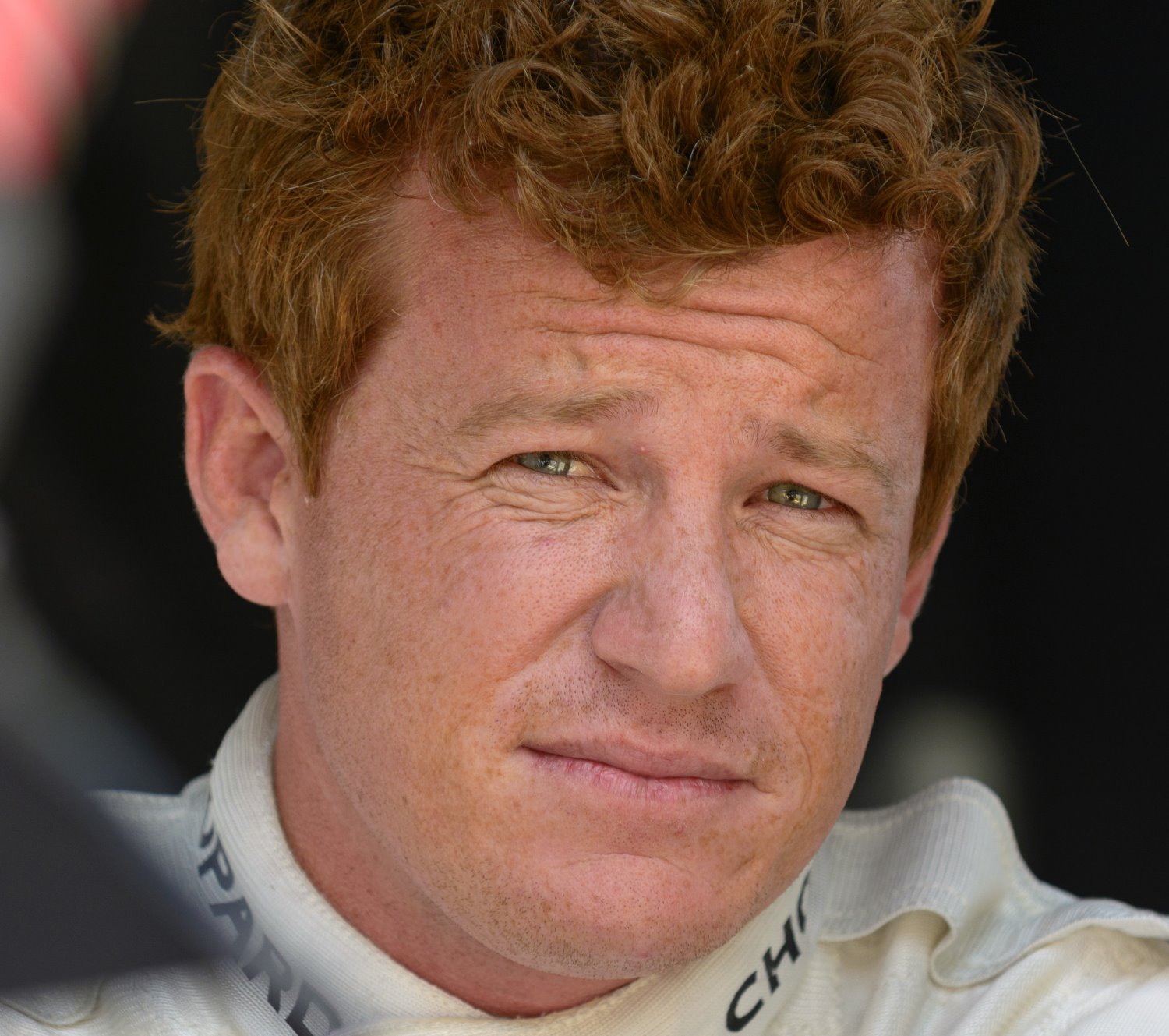 Wright Motorsports is pleased to announce that Patrick Long, the only Porsche factory driver from North America, will be back with the Batavia, Ohio-based team for the 2017 Pirelli World Challenge (PWC) championship with the No. 58 Porsche 911 GT3 R.

Long, of Manhattan Beach, Calif., finished a strong second in the series' top class, GT, in 2016 with three victories.

Long has an extensive history of working with Wright Motorsports, and he's very pleased that his plans for 2017 have been solidified before Christmas.

"I am grateful to be back with the Wright Motorsports group for a full crack at this Pirelli World Challenge championship," Long said. "There were lots of story lines in 2016 from our season, and each has brought us only closer and more focused as a tight-knit team. The championship will only be stronger in '17, and this is a massive help to get this effort inked nice and early. Let's do this!"

"I am very pleased to continue the program for the 2017 season," said team owner John Wright. "We finished the '16 season with a lot of momentum but a final result that left more to be desired. I'm glad we have the green light for 2017 so we can finish our business we started."

"Wright Motorsports has a proven approach, missing the Pirelli World Challenge GT and GTA titles in the slimmest way possible in 2016. Clearly, there is unfinished business here in both classes. John is returning with the key elements of the team and the sole focus on finishing what was started last season. The competition will be even more intense, and we look forward to another exciting season of World Challenge."