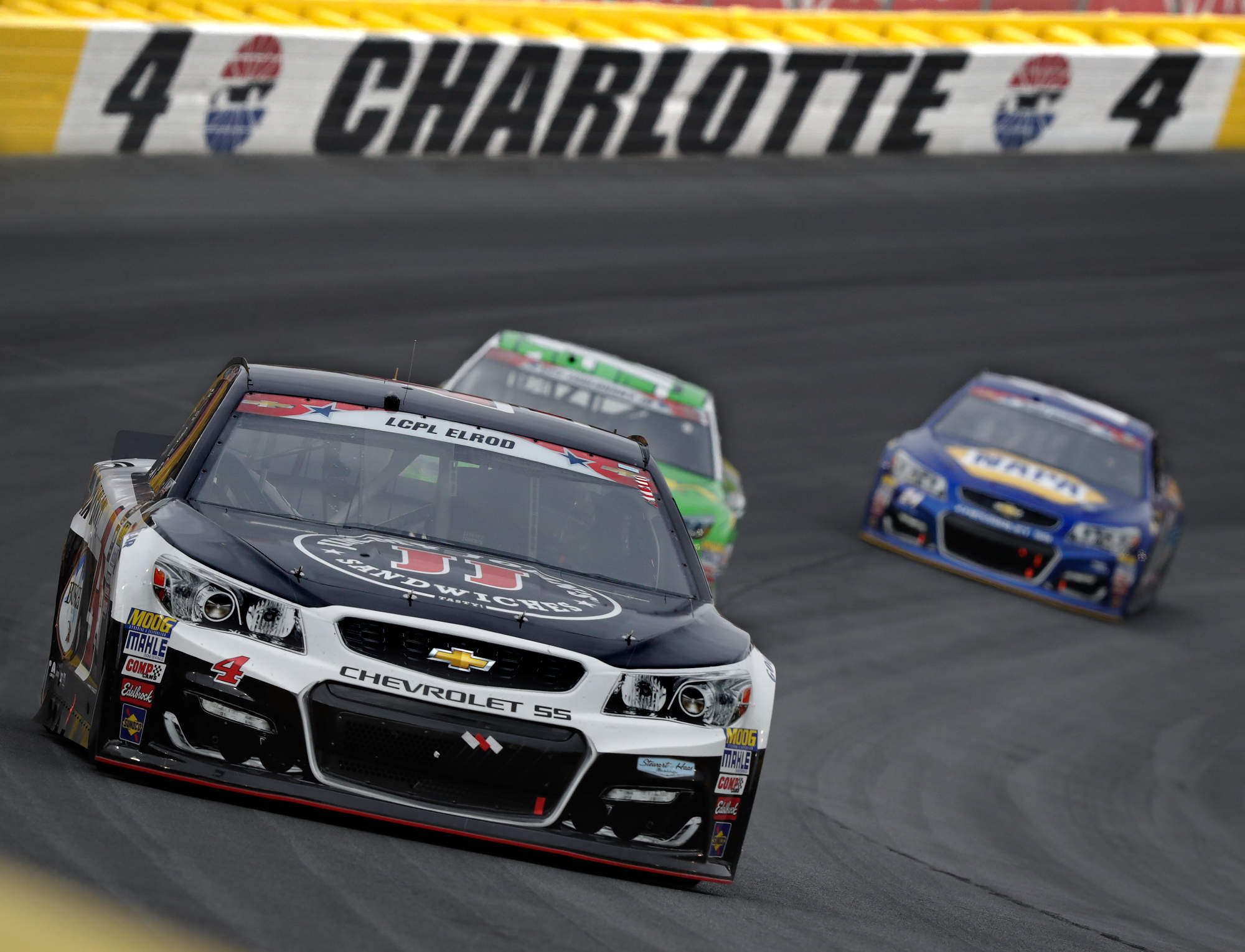 Stewart-Haas Racing announced Thursday that Jimmy John's has renewed its partnership with its No. 4 Chevrolet team and driver Kevin Harvick in a multiyear agreement.

With the extension, Jimmy John's will be the primary sponsor of the No. 4 Chevy in 16 races, including the season-opening Daytona 500. The Illinois-based sandwich chain will serve as a major associate sponsor in the remaining 22 events.

Jimmy John's has been associated with Harvick as a primary sponsor in NASCAR's top division since 2011. Jimmy John's followed Harvick from Richard Childress Racing to Stewart-Haas in 2014, expanding its backing of his racing efforts.

"We are fortunate to partner with Kevin for many years in a very meaningful way," restaurant founder Jimmy John Liautaud said in a release provided by the team. "On and off the track, Kevin and (wife) DeLana Harvick are winners in all they do, and Stewart-Haas Racing has proven to be an excellent home for them and for Jimmy John's."

Said Harvick: "I've known Jimmy since 2009 and I've personally seen how driven he is and how his work ethic is embraced by Jimmy John's franchise owners. He wants to be the best, period. And he'll out-work everyone to be the best. That's the same mindset we have in racing. I'm proud to continue this partnership with Jimmy John's at Stewart-Haas Racing."

Jimmy John's also sponsored Harvick's efforts as an owner/driver from 2009-10 in what is now known as the NASCAR XFINITY Series.