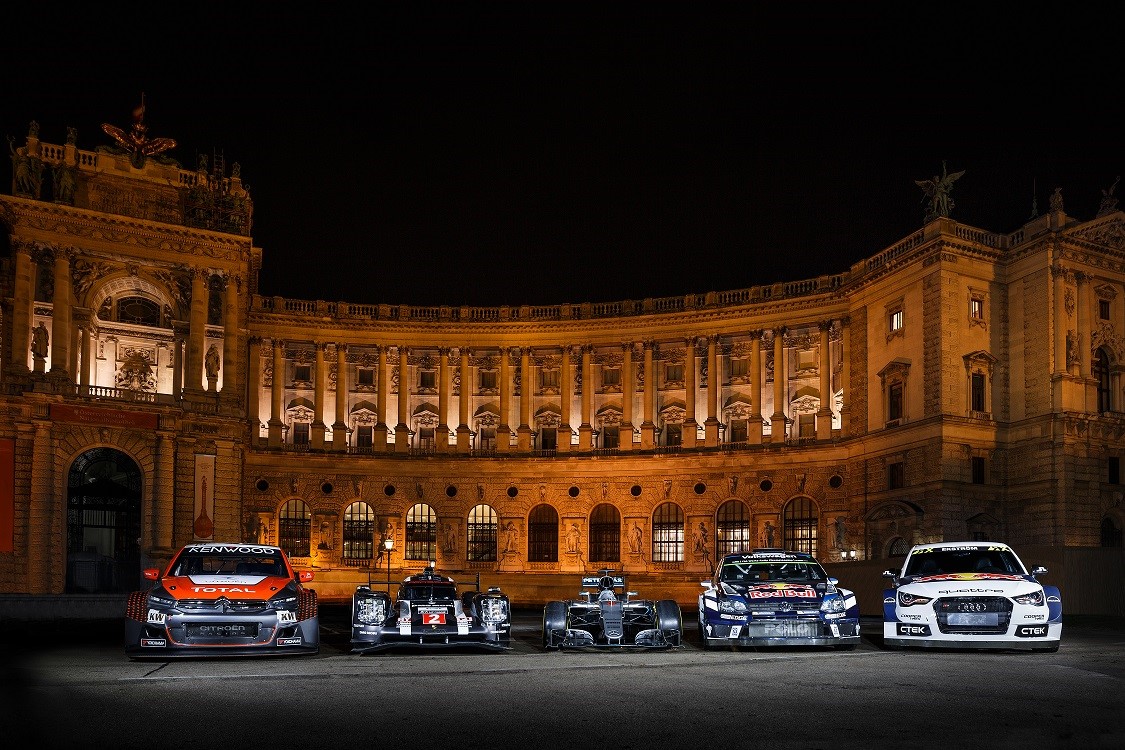 The event gathers the year’s FIA championship-winning drivers and teams from around the world to celebrate their achievements.

On their way into the Hofburg, the stars of motor sport will walk a red carpet bordered by Austrian fans hoping for a chance to meet their racing heroes, as well as the five World Championship winning cars from Formula One, WRC, WEC, WTCC and World RX.

For the first time, the FIA will broadcast the red carpet arrivals live on its Facebook page from 18:00 to 18:30 (CET), ensuring it will reach more people than ever before.

In addition to the championship honors, a number of other awards will also be presented. These include an award voted for by the public, FIA Action of the Year, as well as the FIA Personality of the Year, which was selected by permanent FIA-accredited journalists and FIA Rookie of the Year, decided by the FIA Drivers’ Commission.