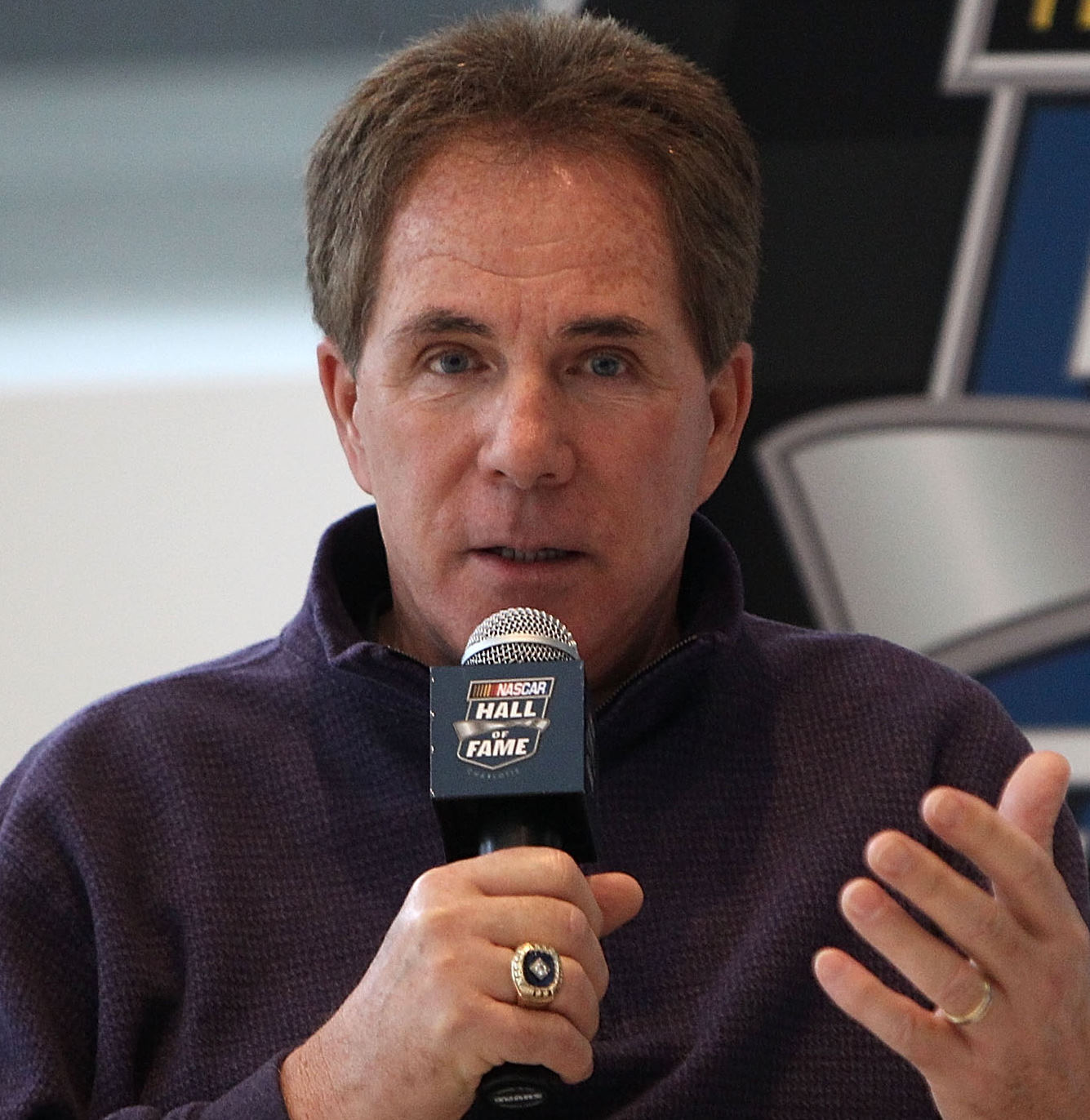 NASCAR and Monster Energy on Thursday announced a multi-year agreement for the energy drink company to become the new entitlement sponsor of NASCAR's premier series, beginning in January. Below, FOX NASCAR analyst and Hall of Famer Darrell Waltrip and FOX NASCAR play-by-play announcer Mike Joy offer their perspective on the announcement.

On the announcement of Monster Energy as the new premier series sponsor:

"Whether I was driving, owning a team or broadcasting races for FOX Sports, I have always wanted an entitlement sponsor that will promote the sport and take it to places it never has been before, putting it in front of fans we've never appealed to before. RJ Reynolds set an extremely high mark years ago in where they took NASCAR as the series sponsor. Afterward, Nextel and then Sprint were the right sponsors at the right time due to the technology they could provide, and they took NASCAR to another level in their own way. By the same token, I expect Monster Energy will promote the series in ways it never has been marketed before."

"Monster Energy should be a good fit for NASCAR. They market to a very young demographic, and that is the group NASCAR wants to attract in order for the series to prosper. That targeted marketing will really help the series. The other thing I had been hoping for was to have a supermarket product as the entitlement sponsor. When this was the Winston Cup Series, you could not go into a grocery store or gas station without seeing evidence of the Winston Cup Series. That gave NASCAR an enormous push forward. The Sprint/Nextel sponsorship was good for NASCAR, but it lacked the key element of widespread, mass marketing. Monster Energy should be able to do some of that, but targeted to the younger audience that NASCAR and every sport covets."

On the transition from one entitlement sponsor to the next:

"I don't think there's any transition, per se, from one sponsor to the next, but there used to be a great resistance. When Winston came on board in the early '70s, a lot of reporters continued to call the series 'Grand National,' because technically, the name was Winston Cup Grand National. Even when NASCAR dropped Grand National from the name and repurposed it to the Busch Series, some reporters and news outlets still refused to call it by its entitlement. Those days are gone. Now, all the media embrace sports entitlement sponsors as a way of life, so I don't expect any problematic transition unless NASCAR drops the idea of a championship Cup from the series. It has been Winston Cup, Nextel Cup and Sprint Cup. That might be a little harder to deal with, so it will be interesting to see what NASCAR and Monster Energy come up with for the series' name."