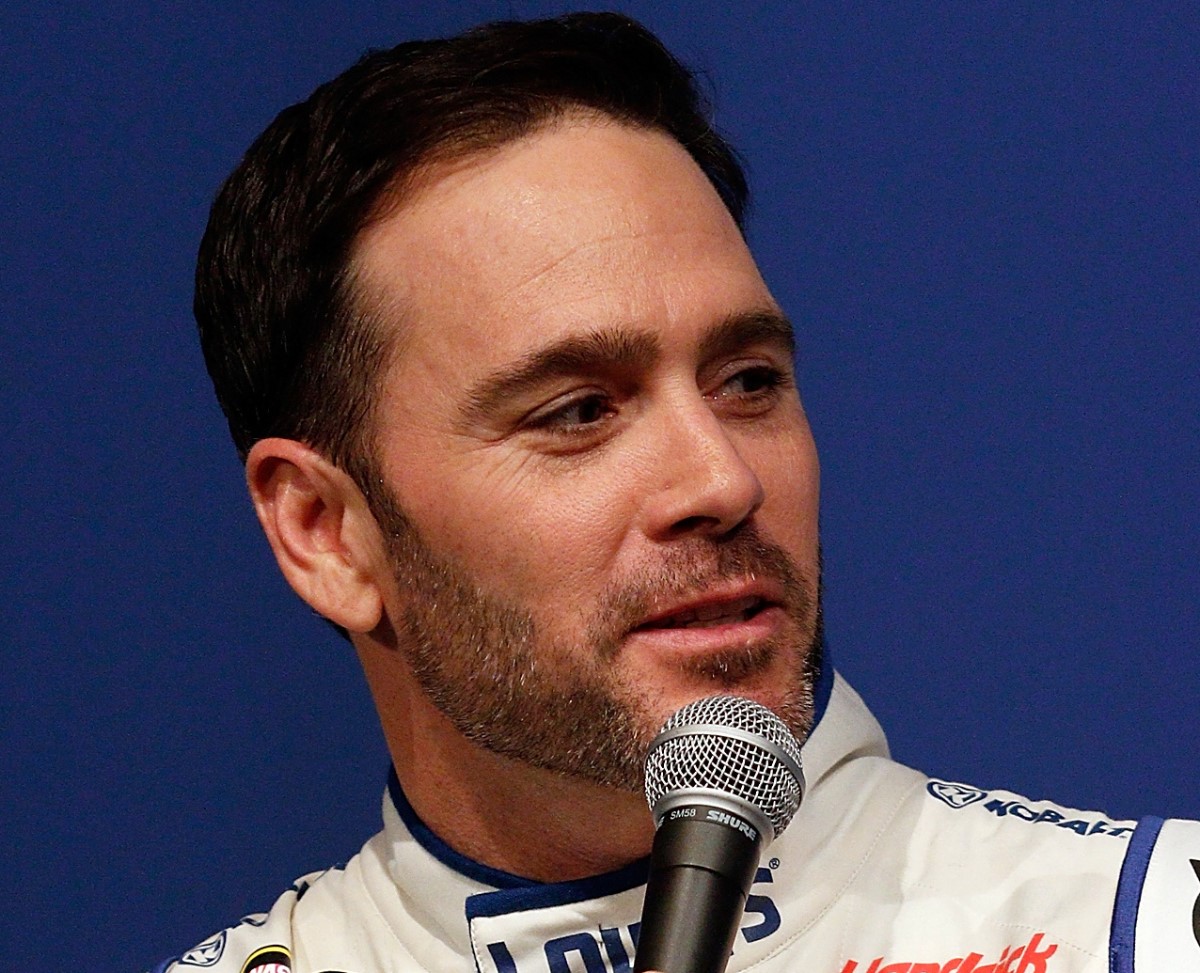 , the last driver to win the NASCAR Sprint Cup Series under that name, hit on how a 7th championship will affect his life on and off the track during a featured interview at Day 1 of the '16 Motorsports Marketing Forum in Las Vegas. The 41-year-old Johnson said he has "evolved in a lot of different ways" over the course of his career, including that he no longer is looking for many endorsement opportunities as he focuses on his budding family.
Johnson, who endorses Lowe's, Gatorade and Seiko among others, said, "Honestly of late, especially when (my wife) Chani and I decided to start our family, I really pulled back on the endorsement side and I just wanted to be around (my family) more, peace in the workspace. Truthfully, at the end of the day, what happens on the racetrack is what creates all of the opportunities.
"I've had some longstanding relationships with people like Gatorade, Chevrolet — great relationships that I take a lot of pride in, have a lot of equity in that. But to take on new projects — I've really slowed down just to be around more. And the demand on the car side continues to go up; we keep developing new tools for the teams to use since we can't test (as much) at the racetrack, and that's created more time at the race shop."
Johnson discussed winning his championships with the same people, team and sponsor, saying, "It takes a special group to create that success: team owner, sponsor, driver, crew chief — there's some common things that have to be there for a long time to have success. I would imagine that from a sponsorship standpoint, as you win one or two, that sponsor thinks, 'I want to ride this wave as long as I can potentially.' So, very proud to have one just one sponsor, one manufacturer, one crew chief, one owner throughout my entire career."

PAY THE TROLL TOLL: Johnson has been known to tweet some witty responses to people talking trash to him on social media. He said he was "probably late to get on the social media train." Johnson: "I read some things on a blog when it first started coming out, and I couldn't believe just how rude people could be to me or my fiance at the time. But once my skin thickened up, I realized the importance of social media. Obviously the world has moved in that direction, and I've done things on social media that haven't been recommended. Everyone says, ‘Leave the trolls alone.' (But after) a couple drinks on a plane ride home, it's fun to poke the trolls." Adam Stern/SBD