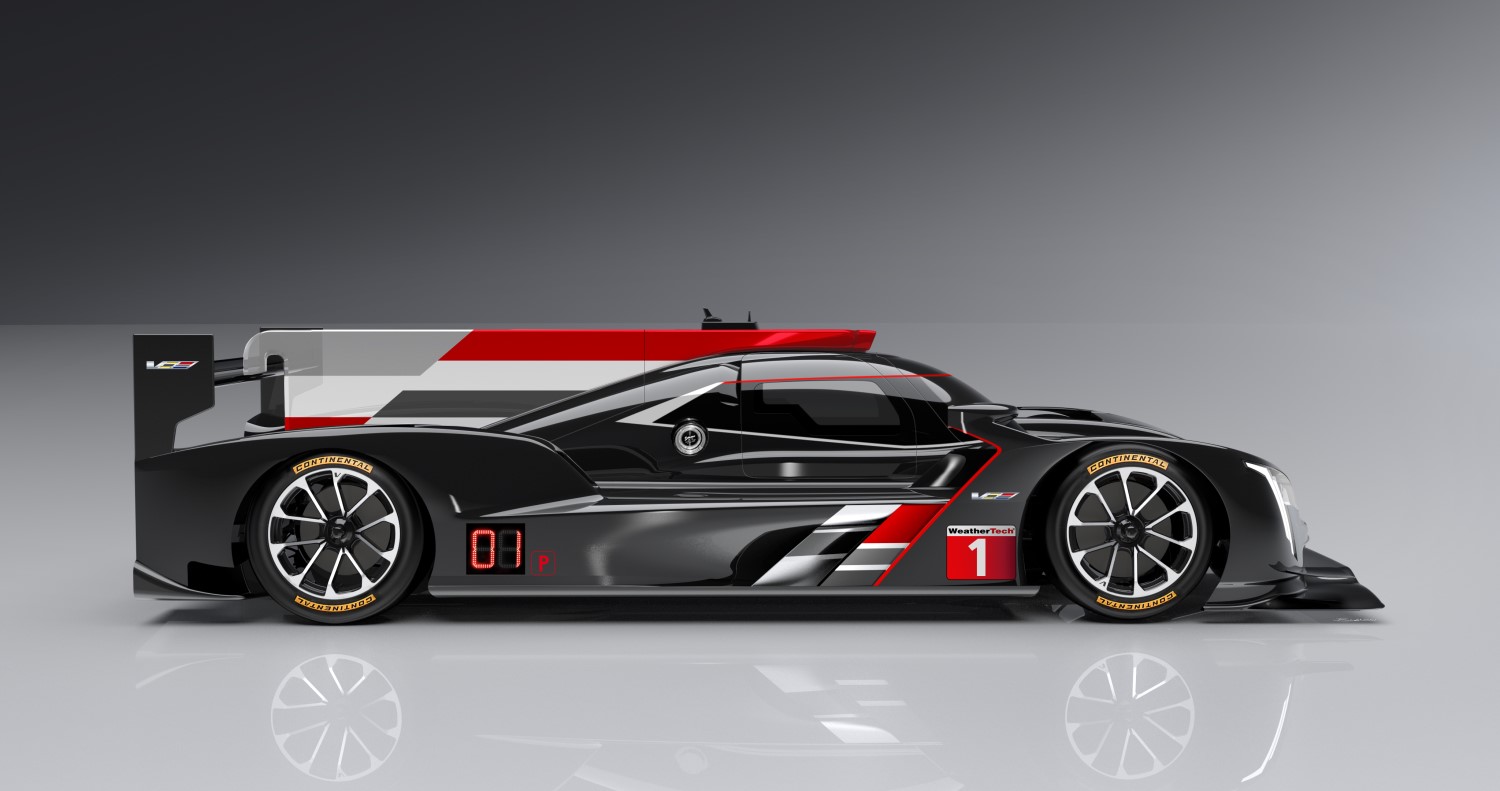 Gordon, who has 805 career Sprint Cup starts with 93 victories and championships in 1995, 1997, 1998 and 2001, retired from full-time competition in 2015. He co-drove to a solid podium finish in his only career sportscar event – the 2007 Rolex 24 At Daytona – alongside Angelelli, Jan Magnussen and team owner and three-time sportscar racing champion Wayne Taylor in the No. 10 WTR prototype.

"I really enjoyed racing in the 24 Hours of Daytona in 2007 with Max, Wayne and Jan," said Gordon, now an analyst during NASCAR on FOX broadcasts. "When I announced I would no longer be competing full-time in the NASCAR Sprint Cup Series, my hope was that I would get an opportunity like this to compete again in such a prestigious event – with Konica Minolta and Wayne Taylor Racing – with the hopes of winning it this time. I know that Ricky and Jordan are super-fast, and I believe it will be a very strong combination."

The No. 10 Konica Minolta Cadillac DPi-V.R team has been a fixture on the Rolex 24 podium in recent years, finishing second in 2013, 2014 and this season and crossing the finish line third in 2015 before being penalized for a drive-time violation one week later. This year’s runner-up finish included Formula 1 veteran Rubens Barrichello in the driver lineup and the 2013 runner-up effort included then-reigning IndyCar champion Ryan Hunter-Reay. Team owner Wayne Taylor, who co-drove in his final career Rolex 24 during the team’s runner-up finish in 2014, won the prestigious event alongside Angelelli and Frenchman Emmanuel Collard in 2005 en route to that season’s GRAND-AM Rolex Sports Car Series championship.

"We are excited to have Jeff back in the lineup with us for the 2017 Rolex 24," Taylor said. "He was with us when we started this race team back in 2007 and he helped us finish on the podium. We have kept in close touch ever since and have always been looking for another opportunity to have him join our driver lineup. That opportunity is finally here after his retirement from full-time competition in NASCAR and we are very much looking forward to working with him again."

Ricky and Jordan Taylor, who each have 14 major North American sportscar victories, co-drove to three wins this season – at Long Beach, California, Detroit, and Austin, Texas. They finished third in the WeatherTech Championship standings with the final two events at Circuit of the Americas. In addition to their runner-up finish at the season-opening Rolex 24 this year, they added podium finishes at Bowmanville, Ontario and Elkhart Lake, Wisconsin, and Road Atlanta.

"Having Jeff Gordon join the team is really a dream come true for all of us," said Ricky Taylor, who co-drove the No. 10 prototype full-time with Angelelli from 2010 through 2012 before joining his brother the past three seasons. "It is a huge compliment to how well-respected the team has become over the years for someone with the history and career of Jeff Gordon to want to be a part of it. For me, it will be surreal to drive alongside a legend and I can’t wait to hear all of the stories he has to share from his years of racing. I’m sure he will be a great addition to the lineup and hopefully we can all get our first Rolex 24 win together."

"It’s really exciting to have Jeff Gordon coming on board with us for Daytona next year," said Jordan Taylor, who co-drove the No. 10 prototype to the 2013 Rolex Series driver championship with Angelelli in 2013. "It used to be common to have NASCAR guys joining teams for the Rolex but, over recent years, it’s become less and less frequent. Jeff Gordon is a name that everyone knows worldwide. He is one of the biggest names in motorsports. He drove with my dad and Max at the Rolex back in 2007, so it’ll be cool to have a 10-year reunion with him and the team. Sportscar racing offers a unique perspective for drivers, where we have to share the same car. I can’t wait to compare notes and feedback with such a legend of our sport. It’s going to be an experience of a lifetime."

Angelelli, one of the winningest drivers in sportscar racing history with 27 career victories and 72 podiums, was particularly ecstatic to co-drive once again with Gordon.

"I think it is exceptional to have Jeff back with us after 10 years," said Angelelli, who in 2014 stepped out of his full-time driving role with WTR, the organization in which he has been a partner with Wayne Taylor since 2007. "In a way, I’m such a fan of his, but I look forward to sharing our new Konica Minolta Cadillac DPi-V.R racecar with him, discussing our setup and race strategy. It was great the first time – we might have won that race if some things would have gone our way. Now that it’s happening again, with the new car, it’s going to be absolutely great."