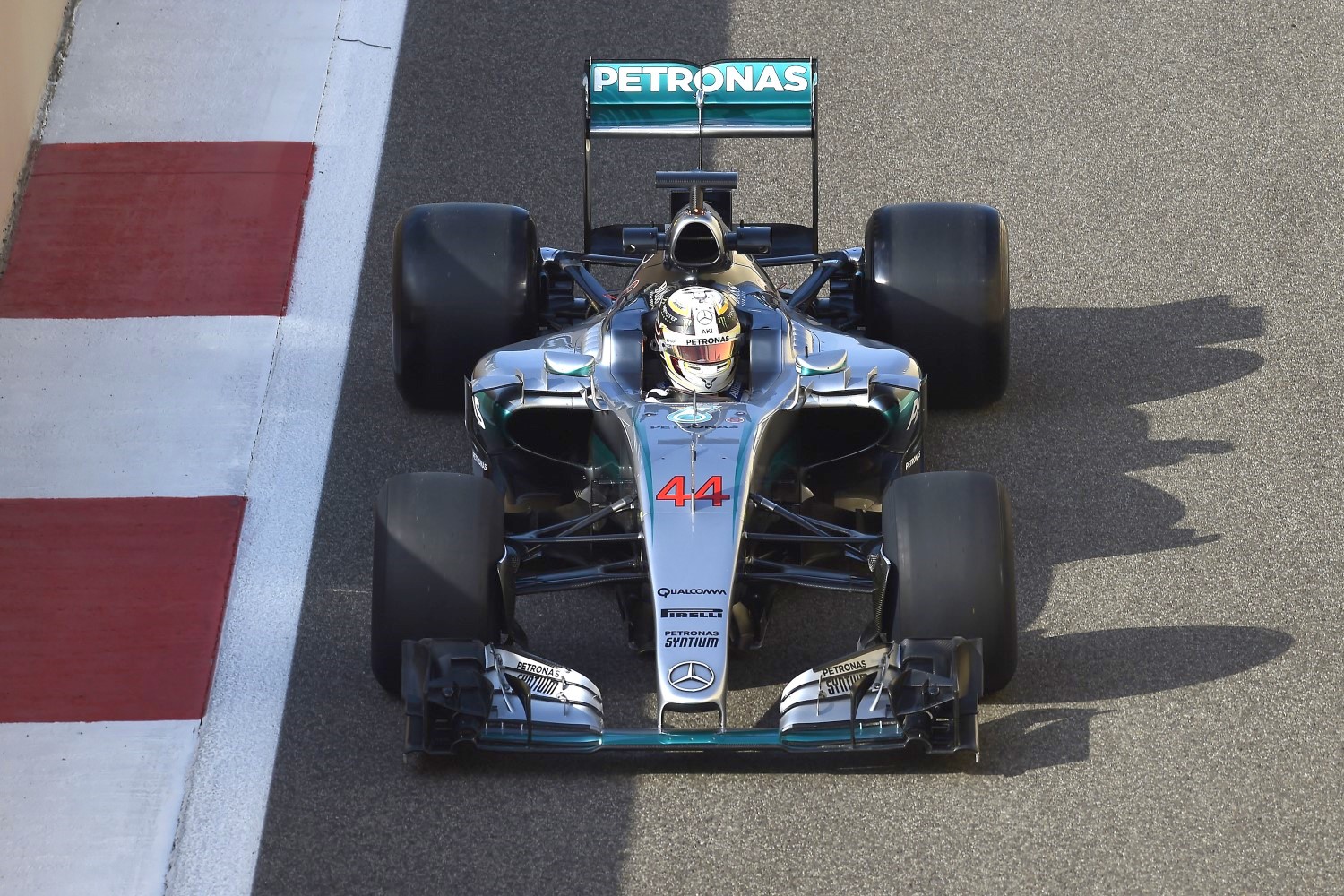 The final day of 2017 tire testing (from a cumulative total of 24 days) brought together all three ‘mule’ cars from Mercedes, Red Bull and Ferrari on the Yas Marina circuit. These are modified 2015 cars, designed to simulate next year’s new regulations that will increase speeds by five seconds per lap compared to last year.

In order to create tires best suited to these increased loads, Pirelli has been testing a number of different compounds and structures, with the development work continuing today at Yas Marina from 0900-1800 in dry and warm conditions.

The three cars completed a combined total of 331 laps, equivalent to around 1839 kilometers or six Abu Dhabi Grand Prix distances. Approximately 96 different prototypes were tested, with all the teams running a variety of specifications in order to maximize data collection.

Pirelli motorsport director Paul Hembery commented: "For the final test of the year, we had five F1 race drivers sample our 2017 prototypes as we completed the development program with three cars at the same time. Now the hard work begins as we collate and analyze the results of our 24 days and approximately 12,000 kilometers of testing in order to define the tires with which we will go racing next year. These will then be run on the actual 2017 cars for the first time during the official group tests next February. Our latest test in Abu Dhabi went according to plan and we were able to collect the data we needed thanks to the three mule cars from Mercedes, Red Bull and Ferrari; without whom it would have been impossible to carry out this intense development program."