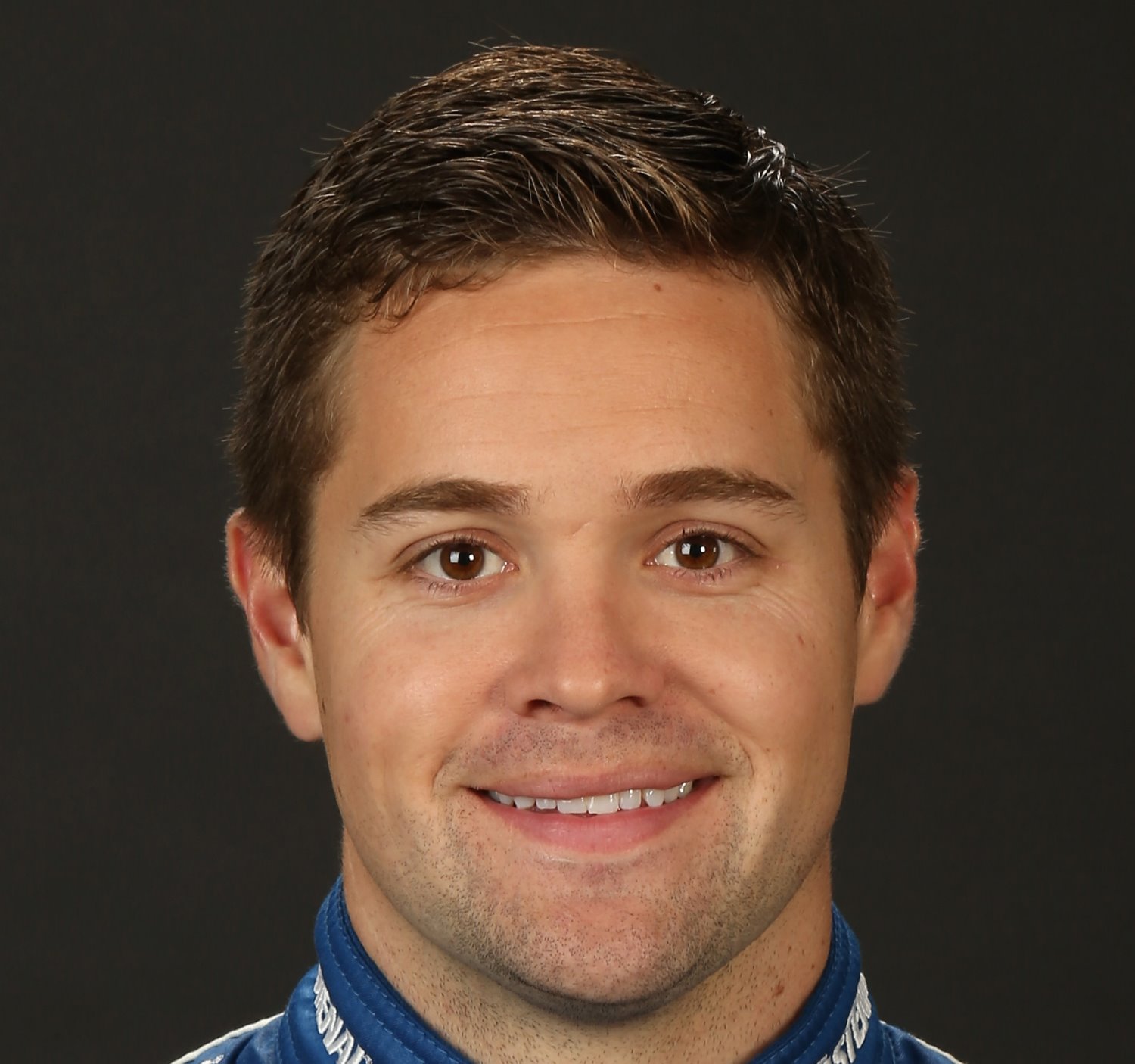 Saldana, who finished fifth in the World of Outlaws point standings in 2016, will be looking to improve that finish and earn his milestone 100th series victory.

Tyler Swank, who led the Keneric Team to a Kings Royal victory in 2014, has been named crew chief of the #17 team. Swank, 39, and crew members will Adam Clark and Chris Bowe will field the team out of Saldana's Brownsburg, Ind., race shop.

"A year ago Matt (Wood), Richard (Marshall of Priority Aviation) and I began forming a World of Outlaws team centered around Bryan Clauson driving. After Bryan's tragic crash we all kind of just laid low," said co-owner Stenhouse Jr.

"A few weeks ago an opportunity came up to have a partnership with Matt, Dennis Roth, Richard and myself. With Joey driving the car, it was something I felt I couldn't pass up." Stenhouse Jr. – Wood Racing