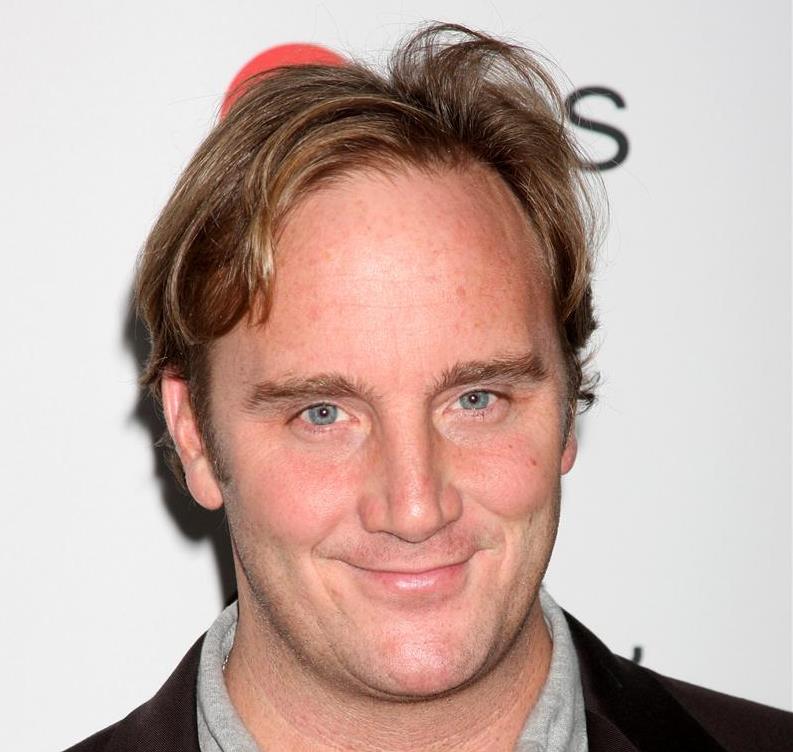 Jay Mohr, who will host the event for an unprecedented sixth time, is the host of "Jay Mohr Sports" on FOX Sports Radio, a daily sports talk and entertainment show, syndicated in more than 150 markets, highlighted by Mohr's trademark comedic style.

The evening's musical lineup will include a performance by American Authors, best-known for hits "Best Day of My Life" from their debut album "Oh, What a Life" and "Go Big or Go Home" from their second album, "What We Live For." This will be American Authors' second performance during NASCAR Sprint Cup Series Champion's Week, as they will headline the NASCAR Silver Bullet Bash Presented by Coors Light.

Singer, songwriter Skylar Grey will also be featured at NASCAR's championship celebration. The five-time Grammy Award-nominated artist recently released her sophomore album "Natural Causes" and has co-written hits for the likes of Rihanna and Nicki Minaj.

Singer and actress Olivia Holt will join the evening's lineup with a performance from her debut EP "Olivia," released earlier this year. Holt has starred in several Disney originals including the Disney XD series "Kickin' It" and the Disney Channel series "I Didn't Do It." NASCAR PR