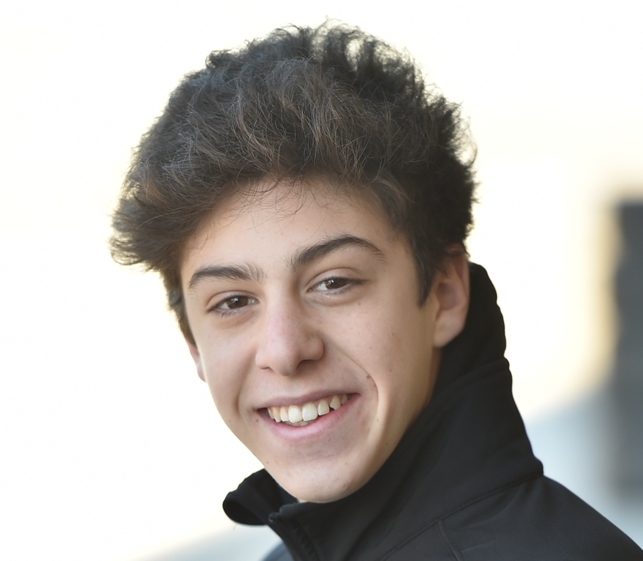 Juncos Racing is pleased to announce young Argentinean Nicolas Dapero will return to Juncos Racing and move up to the final step of the Mazda Road to Indy ladder for the 2017 Indy Lights Championship Presented by Cooper Tires. Dapero is the first driver to commit the championship winning team’s Indy Lights line-up.

Nicolas Dapero (Buenos Aires, Argentina) joins the Indy Lights series after a successful rookie season in the 2016 Pro Mazda Championship Presented by Cooper Tires with Juncos Racing. Dapero recorded one win, multiple podium finishes, and earned the fastest lap in the final race of the 2016 season.

“I am so excited to move up to the Indy Lights series," said Dapero. “I’m really excited to keep my career going with Juncos Racing! They are more than a team for me, they are like family. We will work harder than ever to be as competitive in each event. I don’t have a doubt that we will be really strong next year. I am really looking forward to a great season and I want to thank all of the people who have made this possible. I especially want to thank my family, Marcos Tenaglia, Marcelo La Manna, and the whole Juncos Racing crew for their great support they have for me!"

Dapero first joined Juncos Racing’s Driver Development program in the winter of 2015 where he prepared for the Mazda Road to Indy ladder program. The Argentinean tested with the team throughout that year, and made his official debut in the Pro Mazda series at the Mid-Ohio Sports Car Course Series Official test.

Team Principle Ricardo Juncos is thrilled to have Dapero return to the team after an impressive rookie season in the Pro Mazda Championship. Juncos looks forward to continuing the strong relationship Dapero has built within the team and is confident he will be successful in the Indy Lights series.

“I am extremely happy to announce Nico (Dapero) will be back for another season with Juncos Racing," said Juncos. “He proved to be a top driver in the 2016 Pro Mazda Championship finishing on the podium multiple times, and even earlning his first win at Mazda Raceway Laguna Seca. Nico has shown great consistency and always finds a way to improve his skills behind the wheel. I am confident he will have a great rookie season in the Indy Lights series and I look forward to helping him improve into the next level of his racing career. I want to thank Nico for his commitment to the team, along with his family and sponsors who have been a big part of Nico’s successful career."