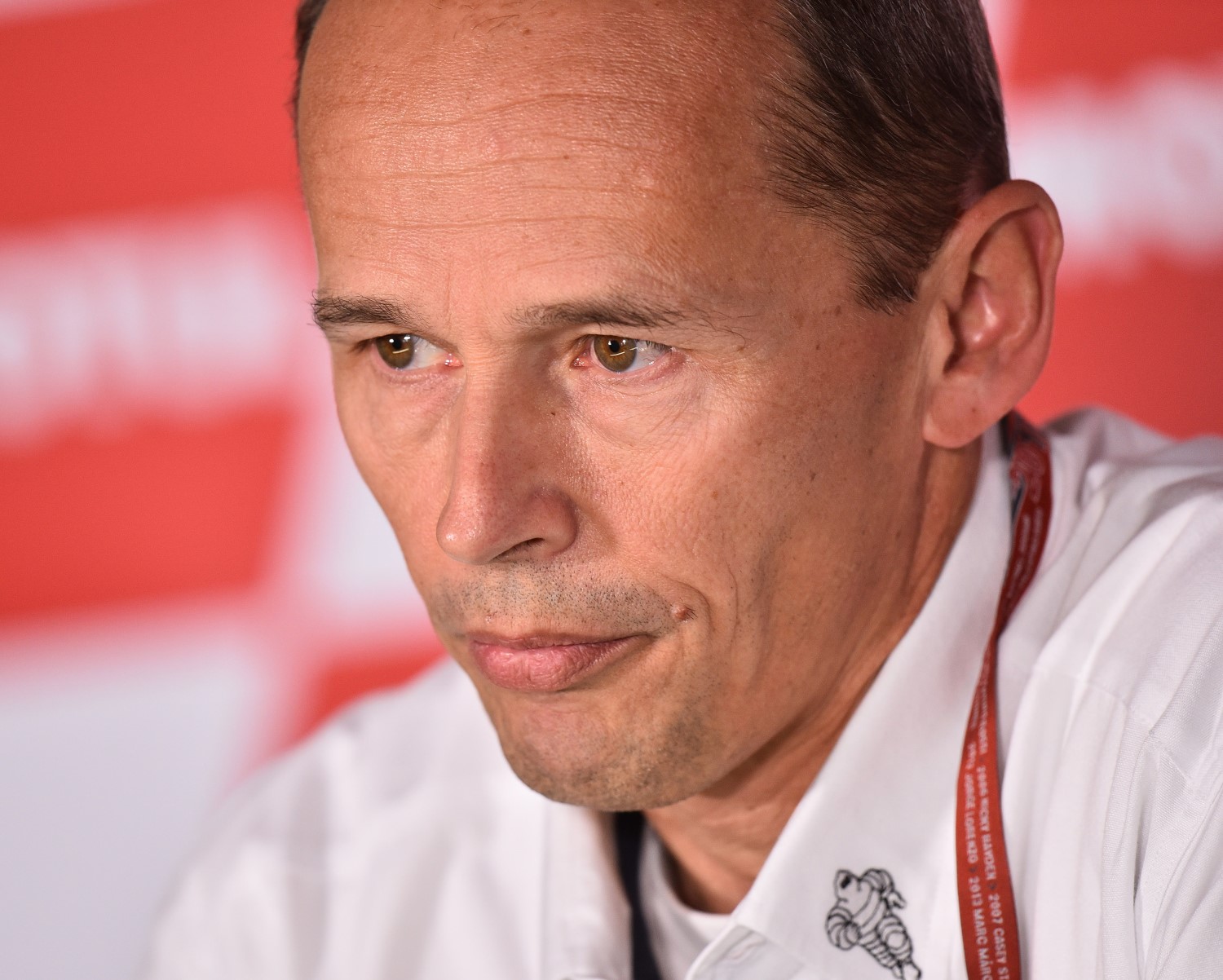 Michelin returned to the MotoGP grid this season following a seven-year absence, with the French manufacturer bringing numerous evolutions to its tires in the course of the campaign.

With no fewer than nine different race-winners, plus the full spectrum of climatic conditions and a handful of new lap records thrown into the mix, Michelin was faced with a wide variety of situations over the course of the calendar's 18 Grands Prix. The journey undertaken by Michelin Motorsport's team of men and women from the very first official tests in November last year up to the present day has been a long and at times challenging one. Nicolas Goubert — the man in charge of Michelin's MotoGP program — offers his verdict on the brand's first season back in the premier class.

"I am very pleased with Michelin's first season back in MotoGP following seven years away. It has been a tremendous challenge and we have tackled it with great success, the campaign was brought to life by so many thrilling on-track battles, nine different race-winners and new lap-records at circuits featuring wildly varying characteristics. If we rewind the clock a year, our MotoGP comeback was very much a leap into the unknown, with new riders, new bikes and new tracks to discover and that's before you even considered riding styles that had changed over the course of recent seasons and an electronic package that teams were still trying to get to grips with.

"As Technical Director of Michelin Motorsport, I am immensely proud of the exceptional reaction capabilities demonstrated by our manufacturing and development teams throughout the season. Every time we came upon a problem, we were able to modify our tires in record time to address the situation. When we needed to react quickly after Argentina, we produced a batch of new rear tires in the space of just three days! Indeed, there were countless evolutions all the way through — from the Grand Prix of The Americas to the Grand Prix de France and Grand Prix Deutschland. On each occasion, the improvements that we brought to our tires were praised by the riders and confirmed by the timing screens.

"In actual fact, we engineered more developments over this single season in MotoGP than we did during seven-years of working in other motorcycle racing disciplines. We tested new rubber compounds and materials, designed new tire profiles and produced new structures. This work enabled us to offer the riders a selection of tires adapted to a wide variety of temperatures and conditions, which gave them more options for their race strategies. In this way, we created a sense of competition between the different choices, even in a single tire-supplier scenario.

"This comprehensive range of tires similarly contributed to the record-breaking number of nine different race-winners across the season. Some riders applied the optimum strategy for the prevailing conditions, while others gambled on an alternative approach and took their rivals by surprise, like Andrea Iannone in Austria, Dani Pedrosa at Misano and Cal Crutchlow who mastered a drying track surface to win for the first time at Brno.

"The 2016 campaign concluded in positive fashion in Valencia: we offered the riders our prototype 2017 front tires for the weekend and more than three-quarters of the field opted to use this new profile. This allowed us to confirm in the race that our development teams are progressing in the right direction. Jorge Lorenzo even set a new lap record in the Grand Prix and in qualifying posted the fastest lap ever completed around the Circuit Ricardo Tormo.

"Last but not least, I must pay tribute to all the riders, teams, manufacturers and both IRTA and Dorna for collaborating so well and closely with us all season-long — it is also thanks to their support that Michelin's MotoGP comeback was such a resounding success. MotoGP is a fantastic championship and Michelin is extremely proud to be a part of it."