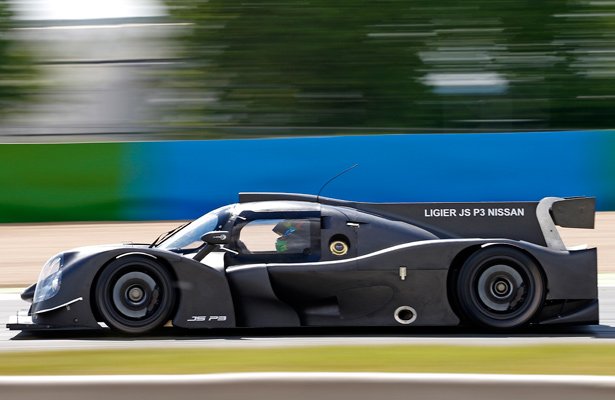 Ligier, one of the most illustrious names in motorsport, will be at Autosport International between 12-15 January 2017.

Autosport International is Europe’s largest motorsport show and Ligier Sports Cars UK will have one of the most prominent stands – adjacent to the main stage. On display will be the Ligier JS P3 sports prototype that customers can buy from the exclusive UK agents to the French manufacturer. Representatives from Ligier Sports Cars UK will be available to talk to anyone interested in the most popular LMP3 car on the market. The Ligier JS P3 has proven success after winning both the 2016 European Le Mans Series and V de V Championship.

The Ligier JS P3 is eligible to race worldwide and is cost capped at â‚¬206,000 providing teams and drivers an affordable racing option. The LMP3 category was launched by the Automobile Club de l’Ouest (ACO) in 2015 and the class has grown rapidly over the last 12 months.

Twelve units of the hugely successful Ligier JS P3 have already been sold to UK customers and is complemented by the Ligier JS 53 EVO 2 CN race car, which is also available to purchase through United Autosports’ Ligier Sports Cars UK operation.

Richard Dean, Managing Director said: "We are looking forward to showcasing the Ligier JS P3 at the Autosport Show. It is such a great car and great value for money; it would be a missed opportunity not to take a stand at what is the biggest racing car show in Europe.

Potential customers will be able to speak to our team and discuss the car, the spares package and the support we will provide to teams at races. They can also talk to us about the ever-growing number of places these cars are now eligible to race around the world. Hopefully we will be able to answer any questions and increase the awareness of the Ligier JS P3 cars in the UK market."