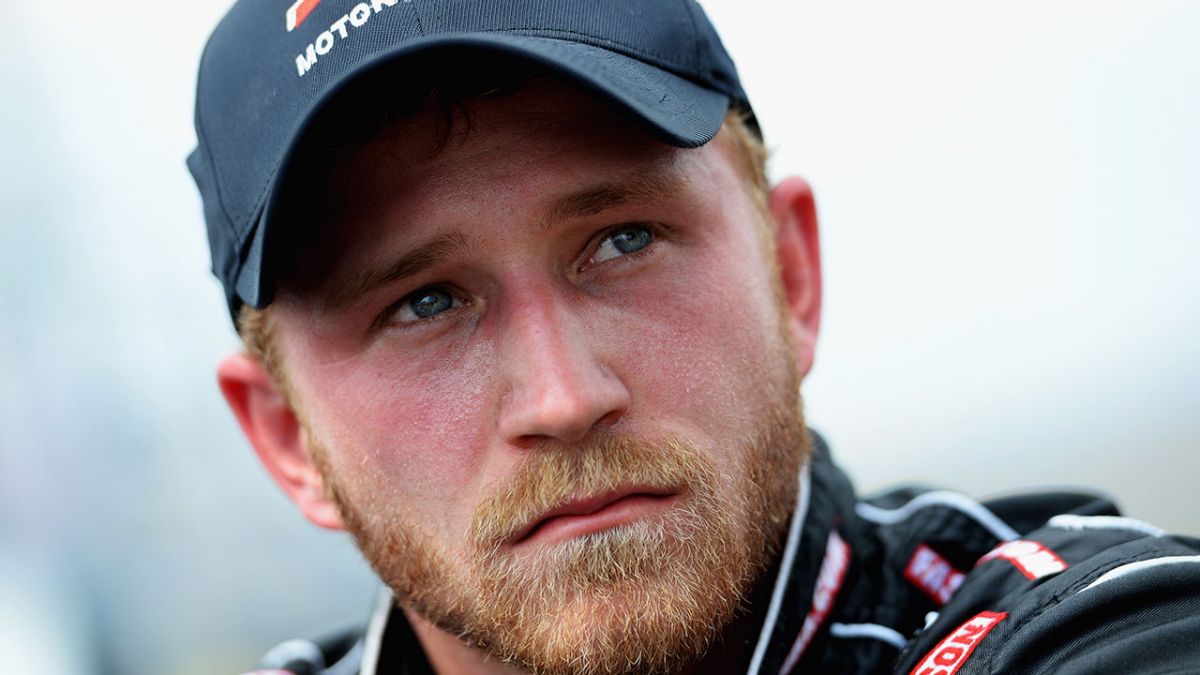 There will be a new face in the #32 car in the NASCAR Sprint Cup Series in 2017. Jeffrey Earnhardt will not be back in the Ford ride next year, according to team owner Archie St. Hilaire.

"Jeffrey won't be back," St. Hilaire told Frontstretch. "We really want to focus on one driver for the year. We're talking to several parties, but that's our goal. We've been doing this for four years with multiple drivers. Our goal is to find one driver. If we have to, we'll find two, but not four or five. It's time to move the program up."

Primary sponsor Can-Am has announced they have extended their deal with Go Fas Racing for the next two seasons, with 13 races as a primary sponsor. "A couple of goals we have for next year is to run better, have an affiliation with another Ford team that we're talking to and hoping the whole team can step it up," St. Hilaire said.

"We're talking to both of them (Team Penske and Roush Fenway Racing), but we'll be affiliated with a team next year."

The No. 32 team finished 38th in owner points, the lowest of teams with a charter. NASCAR has the option to revoke a team's charter if it is one of the bottom three teams with a charter for three straight seasons. Bobby Labonte will not return to the #32 car for the team after longtime Go Fas Racing sponsor C&J Energy Services owner Josh Comstock died in early March, which meant the company would no longer sponsor his efforts during the four plate races. Frontstretch