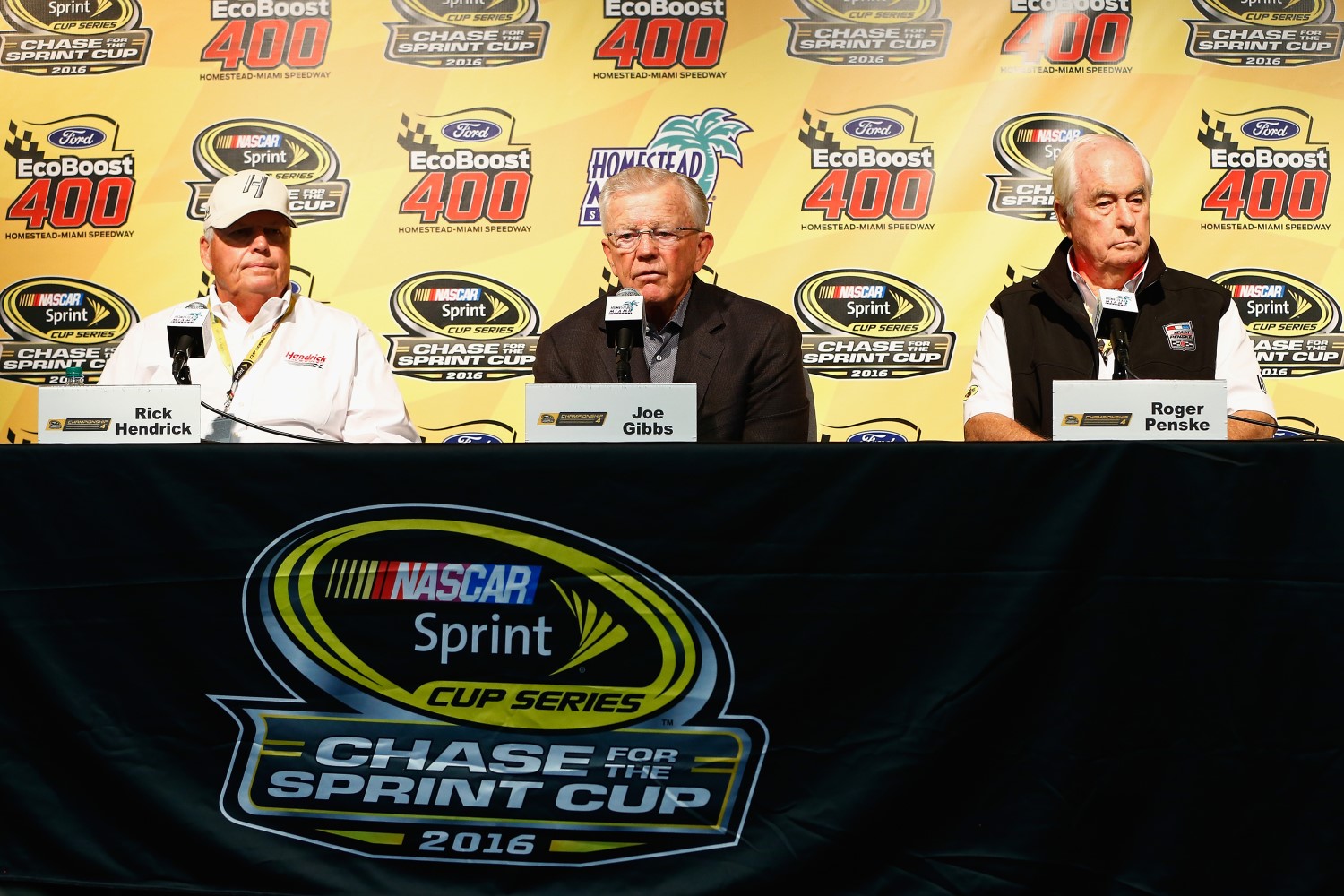 Rick Hendrick expects Dale Earnhardt Jr. to receive his final clearance from doctors in the next six weeks, which will allow him to return to Sprint Cup racing in February.

"Sometime in December, the doctor is going to give him final clearance, and then we'll get him in a car," Hendrick said Friday at Homestead-Miami Speedway.

"He feels great. Everything is on track."

Earnhardt, who will miss his 18th straight race this weekend as he recovers from vision and balance issues caused by a concussion suffered in June, has repeatedly said that his rehabilitation and recovery have been on track for a February return. NASCAR will allow Earnhardt to participate in a private test to allow doctors to approve his return to racing.

"Every step that we supposedly need to go through, we've gone through. I don't see anything holding us back," Hendrick said. "I think we've just got a couple of more hurdles." ESPN