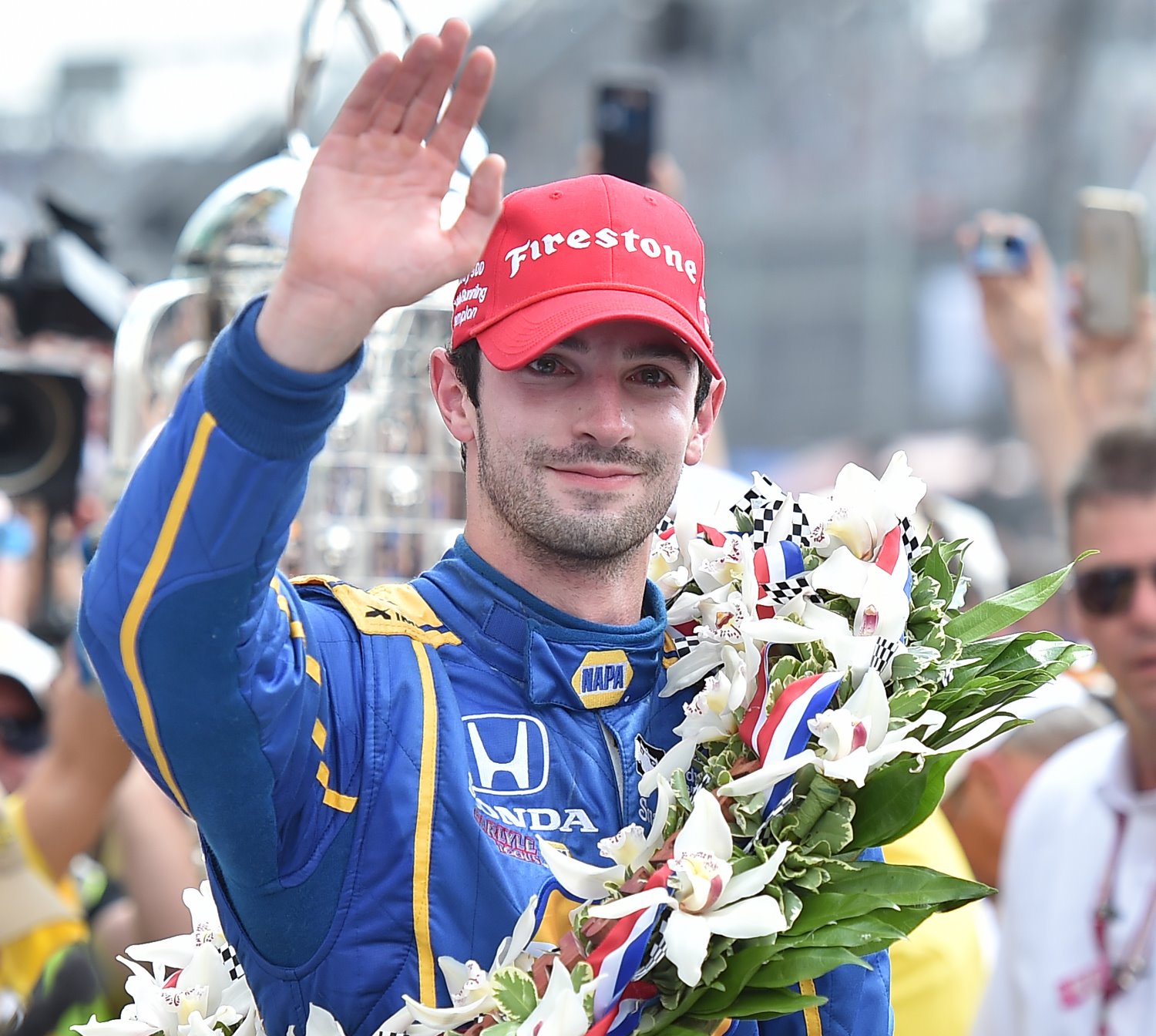 The Verizon IndyCar Series continues gaining momentum as it prepares to race into the 2017 season.

Coming off of an epic 2016 season that included the historic 100th Running of the Indianapolis 500 presented by PennGrade Motor Oil and returns to three other iconic Indy car venues, numbers continue pointing to INDYCAR as the fastest-growing motorsport in the United States.

Verizon IndyCar Series race telecasts saw a third consecutive season of growth in 2016 [thanks to ABC as NBCSN ratings were down horribly.] Television viewership is up 55 percent since 2013. Social media conversation about INDYCAR has skyrocketed as well, more than doubling with an increase of 126 percent in the last three years.

More than 57 million Americans identify themselves as INDYCAR fans. The series added 13 new partners in the 2016 season alone.

The memorable 100th Indianapolis 500 helped fuel that surge, with rookie driver Alexander Rossi completing an improbable victory while coasting across the finish line after running out of fuel on the final lap. INDYCAR also returned to three tracks with deep Indy car heritage — Phoenix International Raceway, Road America and Watkins Glen International — and was enthusiastically welcomed back after varying absences.

"This has been a phenomenal season," said Mark Miles, CEO of Hulman & Co., the parent of INDYCAR and Indianapolis Motor Speedway. "Historic in a very real sense with the epic 100th Running of the Indy 500 — which I think exceeded everybody’s expectations as a monumental event — but then the whole year was great. Every one of the races was a dynamite event; great racing, great crowds."

The series also announced its 2017 schedule in August, much earlier than in recent memory. It includes a return to the same venues as this year, with the addition of Gateway Motorsports Park outside St. Louis — another track with Indy car roots. The 17-race calendar kicks off with the Firestone Grand Prix of St. Petersburg on March 12 and concludes at Sonoma Raceway in California wine country on Sept. 17.

"We are not ashamed to say we believe we have the most demanding, versatile and exciting form of motorsports on the planet, and are eager to let the world know," Miles said. "Interest in INDYCAR racing continues trending in the right direction with fans at the track and watching on television, as well as with sponsors current and prospective.

"It is our job at INDYCAR to keep driving that trend forward. We have that opportunity in front of us and our team is working long and hard to make it happen." IndyCar