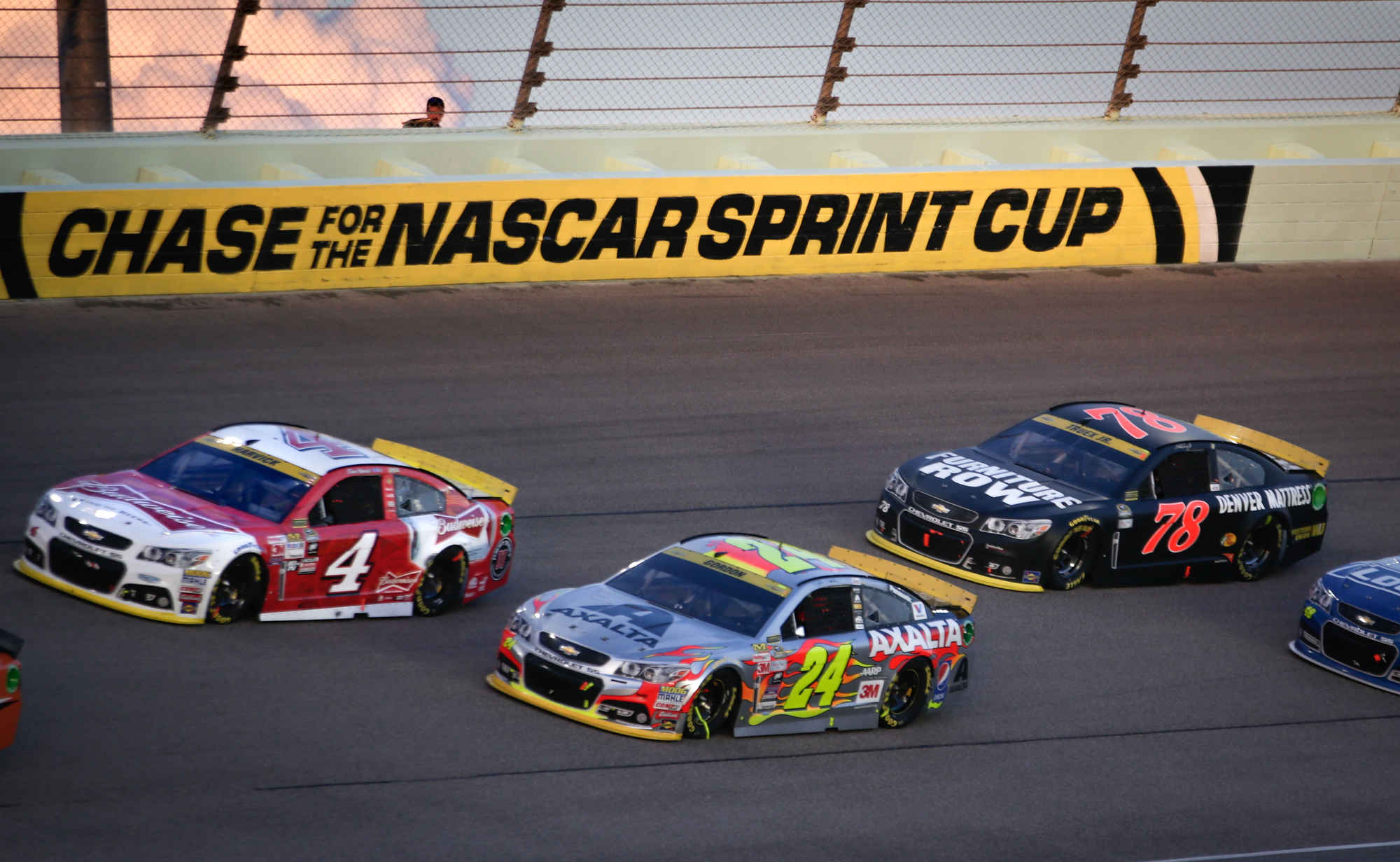 Homestead-Miami Speedway announced a grandstand sellout for the Ford EcoBoost 400 NASCAR Sprint Cup Series Championship race on Sunday. The event has sold out each of the last three years. "Ford Championship Weekend continues to grow in stature each year, and having sold out the Ford EcoBoost 400 three years in-a-row is a testament to that," said Homestead-Miami Speedway President Matthew Becherer.

"Not only do we have world class racing with Joey Logano, Kyle Busch, Jimmie Johnson and Carl Edwards competing for a championship amongst a full field of drivers, but we also offer outstanding entertainment as well, including the pre-race concert by The Band Perry.

A limited number of Sunday tickets still remain for seats in the infield Pit Road Cabanas, in addition to spots in the FanVision Fan Zone, where four-time NASCAR Sprint Cup Series champion Jeff Gordon will be holding a Q & A on Sunday at 12:30pm. Tickets for the Ford EcoBoost 200 Camping World Truck Series Championship race tonight at 8:00 p.m. as well as the Ford EcoBoost 300 XFINITY Series Championship race on Saturday 3:30 p.m. are still available and can be purchased by calling (305) 230-5255, or online at HomesteadMiamiSpeedway.com. HMS