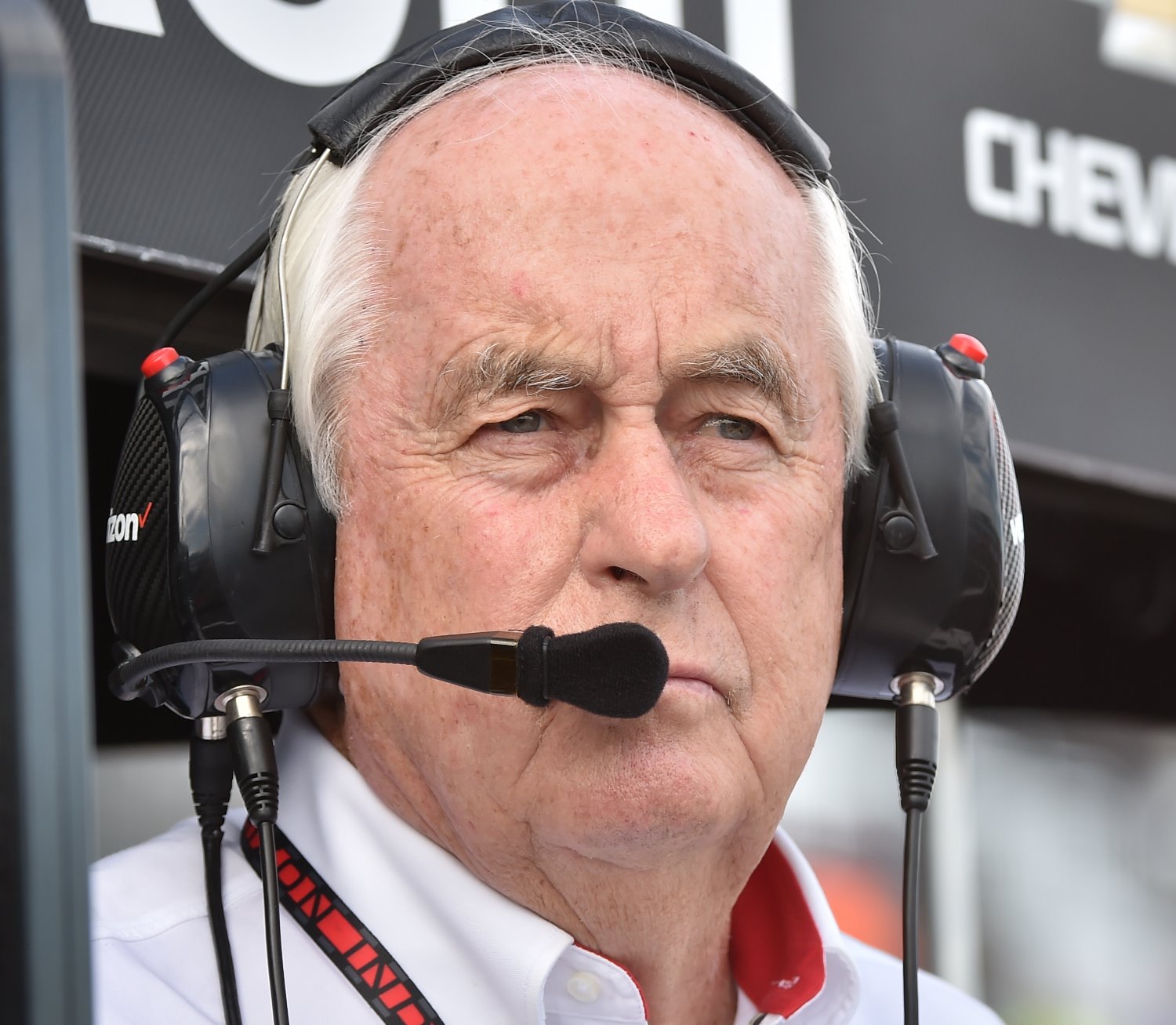 MOORESVILLE, NC (November 18, 2016) – Team Penske announced today that AutoZone, the industry leader in retail automotive parts and supplies, will return as an associate sponsor on the No. 22 Ford Fusion driven by Joey Logano for the 2017 NASCAR Sprint Cup Season and beyond. AutoZone will continue its presence on the c-post of the No. 22 Ford Fusion for the fourth-consecutive season.

"We are excited to continue Team Penske’s partnership with AutoZone in 2017," said Roger Penske. "Over the last three seasons, AutoZone and Team Penske have experienced tremendous success together. We look forward to building on that success and continuing to deliver for AutoZone with Joey and the No. 22 Ford team as we look ahead to the 2017 season."

Since the partnership began in 2014, AutoZone has visited Victory Lane 13 times with Team Penske, most notably in the 2015 Daytona 500. In addition to the 13 points-paying victories, Logano won the 2016 NASCAR Sprint All-Star Race and has claimed 10 pole positions over the last three seasons with AutoZone on board.

The relationship with Team Penske has allowed AutoZone to maximize numerous business-to-business opportunities with the vast portfolio of automotive product suppliers associated with the North Carolina-based race team. In addition, Team Penske and AutoZone have begun working on a technical partnership that will help aid the team performance well into the future.

"When we decided to join Team Penske in 2014, we wanted to work with a company that everyone respects, and that’s what we got with Roger Penske and his world-class race team," said Bill Rhodes, Chairman, President and CEO, Customer Satisfaction for AutoZone.. "We are very excited to continue this partnership with Roger Penske and his organization. We’ve enjoyed three great seasons with Joey Logano representing our brand on and off the track, and it’s been an honor to be part of the biggest wins in his career. We feel like the best years are still ahead for AutoZone, Team Penske and Joey Logano."

AutoZone is the nation's leading retailer and a leading distributor of automotive replacement parts and accessories with more than 5,800 stores in the US, Puerto Rico, Mexico and Brazil. Each store carries an extensive product line for cars, sport utility vehicles, vans and light trucks, including new and remanufactured hard parts, maintenance items and accessories. Since opening its first store in Forrest City, Ark. on July 4, 1979, the company has joined the New York Stock Exchange (NYSE: AZO) and earned a position in the Fortune 500.

AutoZone has an extensive history in motorsports, including various sponsorships in NASCAR, powerboat racing and regional racing series around the country. Today’s announcement marks the continuation of the automotive company's first sponsor relationship in the NASCAR Sprint Cup Series. Additionally, AutoZone is the exclusive retailer of Duralast Brakes, the Official Brakes of NASCAR.

The 2017 NASCAR Sprint Cup Series season begins in February with the running of the non-points Unlimited and Daytona 500 on February 26.