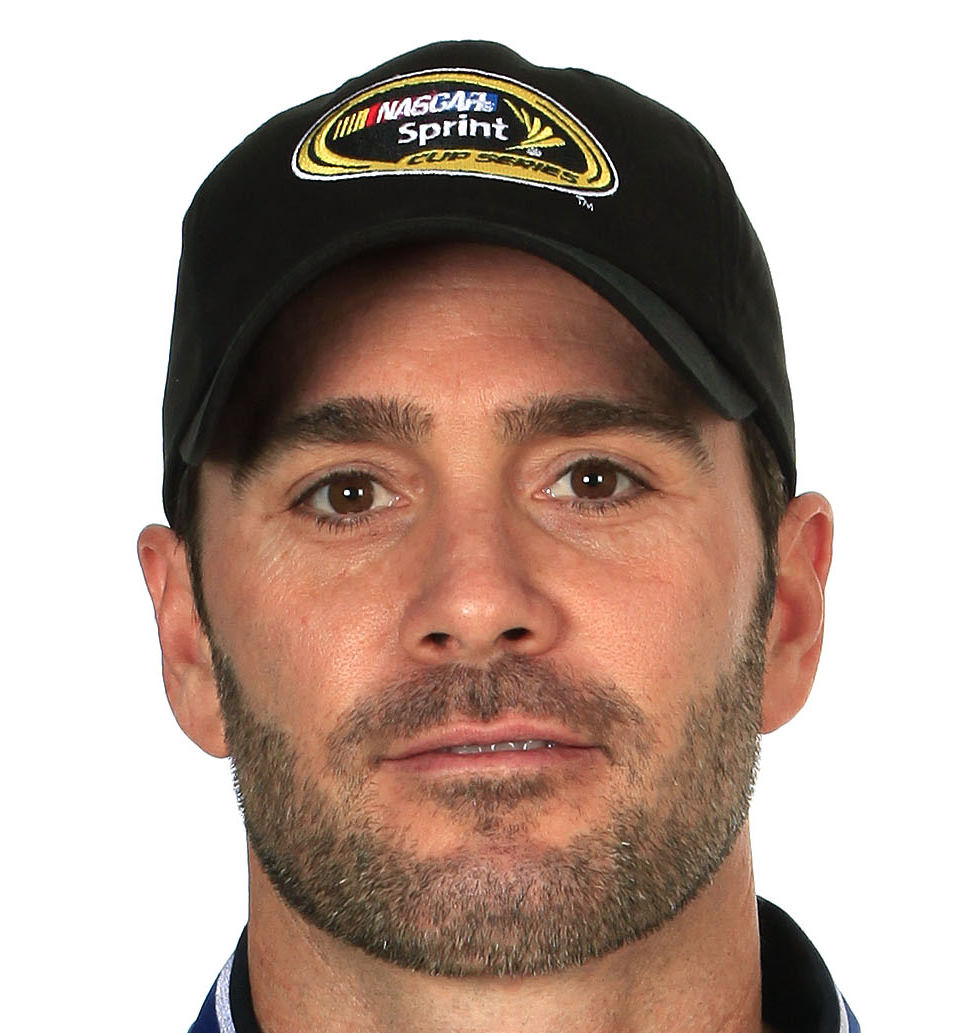 Richard Petty will have more than a passing interest as Jimmie Johnson goes for his seventh NASCAR championship Sunday at Homestead-Miami Speedway writes David Scott of the Charlotte Observer.

If Johnson finishes ahead of his three other Chase championship-round rivals — Kyle Busch, Carl Edwards and Joey Logano — in the Ford Eco-Boost 400 at Homestead-Miami Speedway, he will tie Petty and Dale Earnhardt with seven titles, most in the sport's history.

Petty, still deeply involved in the sport as part-owner of Richard Petty Motorsports and a weekly presence in the Cup garage, recently talked about Johnson's chances at tying the record, as well as the differences in the eras during which the three drivers drove:

Q. What would it mean for Jimmie to win a seventh championship?

A: He's right at the top of the heap right now, just winning six. Winning all the races he's won, it would just be another mark beside his name. I guess it'll move him into a different deal, because with Earnhardt and me, there were seven of them. He's done six. It'd be a really big deal. It would be really good for NASCAR, too. Be good PR.

Q. Can you compare what he's done with what you and Earnhardt accomplished?

A: The deal was when I won the championship, it was a year-long championship. Jimmie's won it one way with the 10 (-race Chase) deal. If he wins, then it's a different championship basically. Just to get to the last four is a pretty big deal.

Q. Would you feel any differently if Johnson wins a seventh than you did when Earnhardt won his?

Q. How different is it for Johnson to win the title in the Chase, rather than how you and Earnhardt won?

A: You wind up depending on one race and you have a bunch to get to that. One-way race deal, anything can happen. It's sort of like rolling dice. I don't know if it's not tougher now because of the way the points standings stuff is. So I don't know if you look back at any of the championships that I won, or the ones that Earnhardt won, if would we have won under the same circumstances. But we were running under different rules, so we adjusted to those rules. Jimmie's having to adjust now that it's going to be a one-way race deal.ã€€

Q. Are you rooting for him?

A: Being that I don't have a dog in the hunt, I don't care. And if he does (win), I'm going to say congratulations. If he doesn't, try again next year.

Q. It seems like he's enjoying the chance to win his seventh.ã€€

A: Well, he'd better. He's liable to never get another chance at it. Everybody looks at it a little bit different. He's trying to get as much publicity as he can for his self and his team, and that's the way it's supposed to be done.

Q. What makes Johnson so good?

A: He's got a good head on his shoulders, as far as figuring out what he's got to do, when he's got to do it. Got a good crew. Got a super good race car. He's got the whole combination. He's just one part of the equation. I never won a championship by myself. I won it with my crew or my car. So he depends on them and does all he can do. But then it's up to them to do the right thing. So then on top of all that you do, then fate steps in. If he's supposed to win, he'll win it, if he's not supposed to win it, he won't win it. Big believer in that.

Q. Could he go on and win an eighth title?

A: Any record I've ever done is just a record. Again, I did my thing in my time, Earnhardt did his thing. Jimmie's doing it in his time against the competition, against what he's got to run against. So when you look at it from that standpoint, he's probably the best of what's going on right now. It didn't come at a different time, it might not have worked. My time come right for me. Earnhardt's time come right for him. This is the right time for Jimmie.

Q. Would Johnson have been successful in your era?

Q. Does Johnson's style remind you of any of your rivals?

A: Probably (David) Pearson. He took advantage of the circumstances when he showed up. A lot of times you count them out, and by the end of the race, they're in there, and that's what Pearson was. He just sort of idled around, you didn't pay attention, and when the race is over, he's up there racing with you.

Q. How would you compare your crew chief (Hall of Famer Dale Inman) with Chad Knaus, Johnson's crew chief?

A: Dale did it with nothing. But, again, the competition didn't have anything, either. He was better than the competition through that era. He would have fit in with what's going on today. He would have adapted accordingly because Dale was not mechanical … he was a people person. He got the best out of all the people that worked for him. He was good at strategy.

I won dozens of races. People didn't look at strategy back then. We just did it. And he did it without radios, computers, he did it all in his head. He figured out what the competition is doing, and he did something different. Basically that's what Knaus does: ‘If these guys get four tires, I'll get two, or if they get two, I'll get four.' He's pretty sharp on figuring what the circumstances are and taking advantage of it.

Q. Would it surprise you if another driver won seven titles one day?

A: Not really. Time just takes care of all that kind of stuff. Like the Cubs winning the World Series. You never know. That's what keeps us all coming back. David Scott/Charlotte Observer