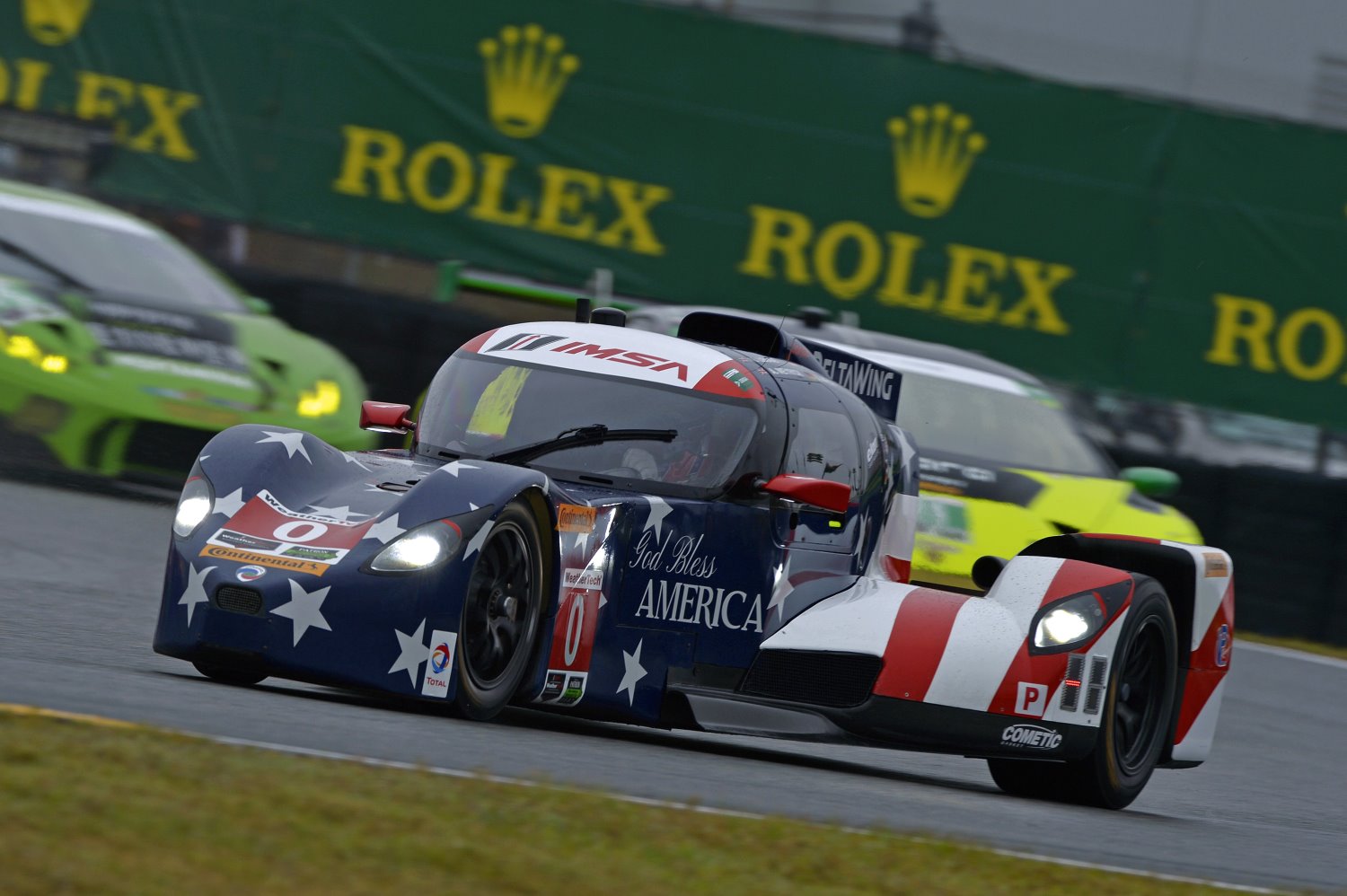 The DeltaWing DWC13 will not contest its final race at January's Rolex 24 at Daytona. Although the radical Prototype could be used at other sports car events in the future, its use in IMSA- and FIA-sanctioned endurance competition has likely come to an end.

IMSA made a special exception for the Don Panoz-owned and developed DWC13 to participate in the Rolex 24 as a farewell to the WeatherTech SportsCar Championship series, which is transitioning to a new P2-based specification in 2017, but the team confirmed it will not enter the lightweight coupe in the event.

"The DeltaWing is not going to be racing in the 2017 Rolex 24," DeltaWing communications director Gary Fong told RACER. "Don decided it's best to refocus DeltaWing's resources on other projects within the company."

In light of Panoz's decision to build GT4 versions of his Avezzano road car, and suggestions the DWC13 would struggle to set competitive lap times against the new and much faster 2017 Daytona Prototype internationals and WEC P2s that will race at Daytona, the call to park the DeltaWing means its swansong came at October's Petit Le Mans.

Drivers Katherine Legge, Sean Rayhall, and Andy Meyrick finished eighth in the No.0 DeltaWing Racing entry at the 10-hour season finale, and although the turbocharged Elan-powered car did not earn any pole positions or wins during its time in the WeatherTech Championship, the program became increasingly competitive under the direction of former team manager Tim Keene. racer.com