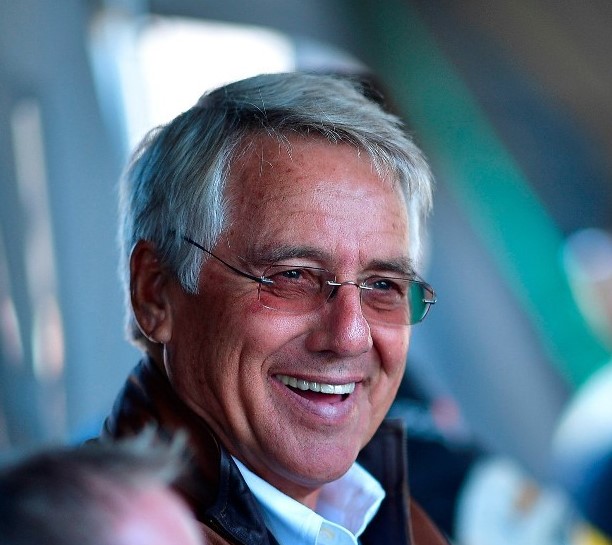 Milner and PTG Racing also developed and tested the Panoz Abruzzi Spirit of Le Mans race car in 2010-2011. It competed and was immediately successful in ALMS races at Sebring and Mosport, running at the front of the pack in only its second race.

“I’m happy to be working again with my good friend Don Panoz," Milner said. “Our goal is simple: prepare the best Avezzano GT race car we can, put together a program that will make Panoz and its fans proud, and have some fun while we’re at it."

Under Milner’s direction the Panoz Racing team along with the Panoz and Ãˆlan Motorsports Technologies experts will develop the Avezzano to FIA-sanctioned GT4 specifications, which will give the team race series competition flexibility. Panoz Racing has not announced the race series where the Avezzano will compete or information about the new race car’s first testing and competition outings.

“We are examining the series opportunities here in North America as well as in Europe and elsewhere and will share that decision down the road," said Milner.

With the new Avezzano GT4 race car Panoz continues its commitment to the front mid-engine design popularized by legendary Panoz race cars like the GTR-1 and LMP-1 Roadster S race cars that competed on many of the world’s most renowned circuits, as well as the12 Hours of Sebring and 24 Hours of Le Mans winning Panoz Esperante GTLM.