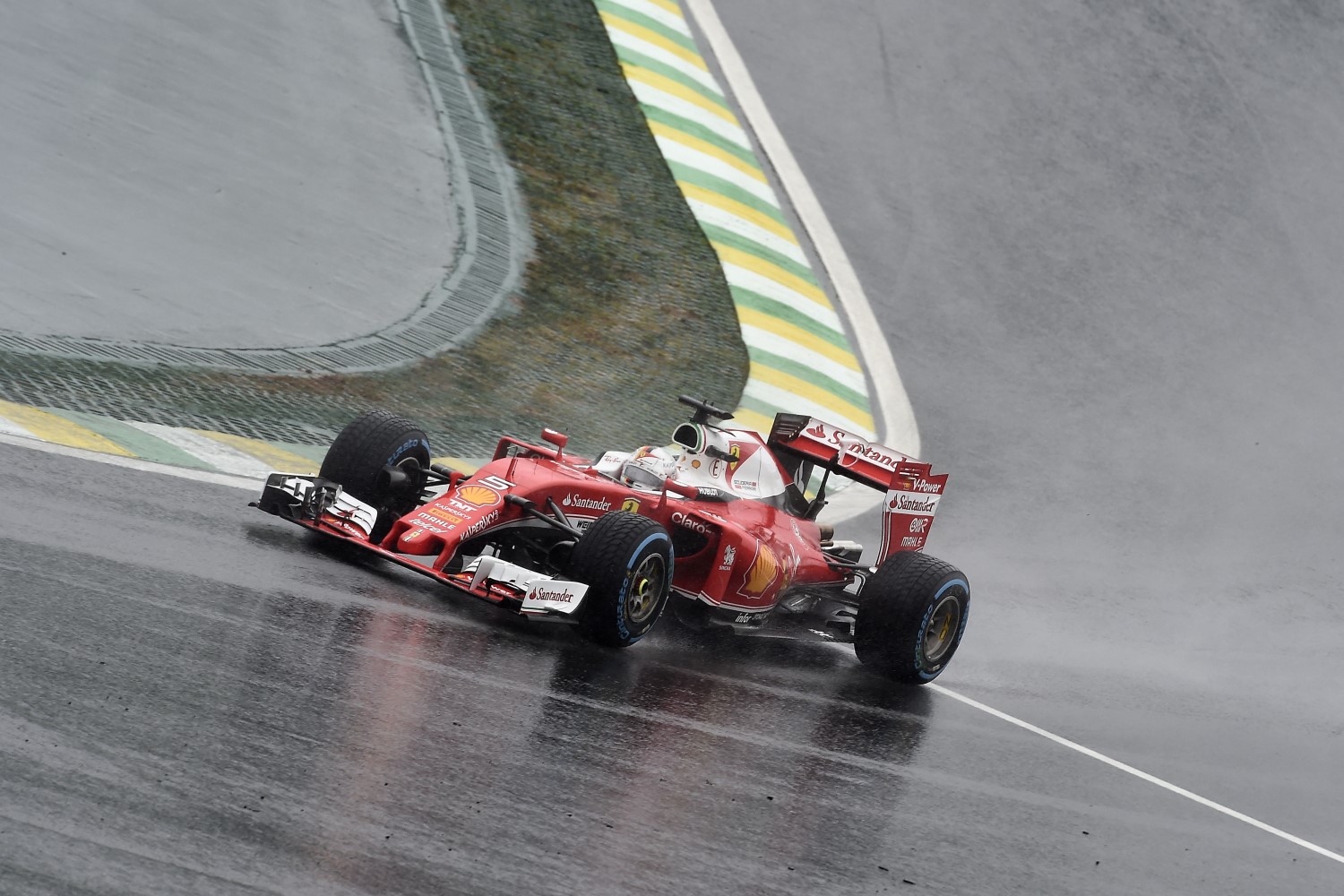 Fernando Alonso has warned Sebastian Vettel that he will drive into him next time he finds himself in the same situation he found himself in during the Brazilian Grand Prix.

The Spaniard was forced off track by the Ferrari driver as they battled side-by-side over seventh position, with Alonso taking avoiding action by taking to the run-off.

Alonso lost the place to Vettel as a result of having to run wide and says next time he will just drive into the German.

"There was an asphalt run-off and I used it. But if there's a wall there, I either drive into the wall or into him, which is what I will probably do next time.

"It's okay. You just use the asphalt run-off and that's it. But one day we'll have to drive into him so he realizes that the track belongs to everybody.

"I'll crash into him and he will lose more points than me."

Alonso was disappointed with his race after finishing in the same position he started, despite several cars retiring.

"I think we were aiming for something better today," he added. "I started 10th and finished 10th, and there were some retirements in front of me, so we definitely didn’t take some of the opportunities that presented themselves out there.

"The conditions were extremely difficult today. Sometimes it was just enough to keep the car on track. There was very poor visibility and the drainage on the circuit wasn’t great – I had some aquaplaning which made it hard to push the car and close the gap ahead.

"In the end, we scored one point. Hopefully, in Abu Dhabi we can finish the season on a high."