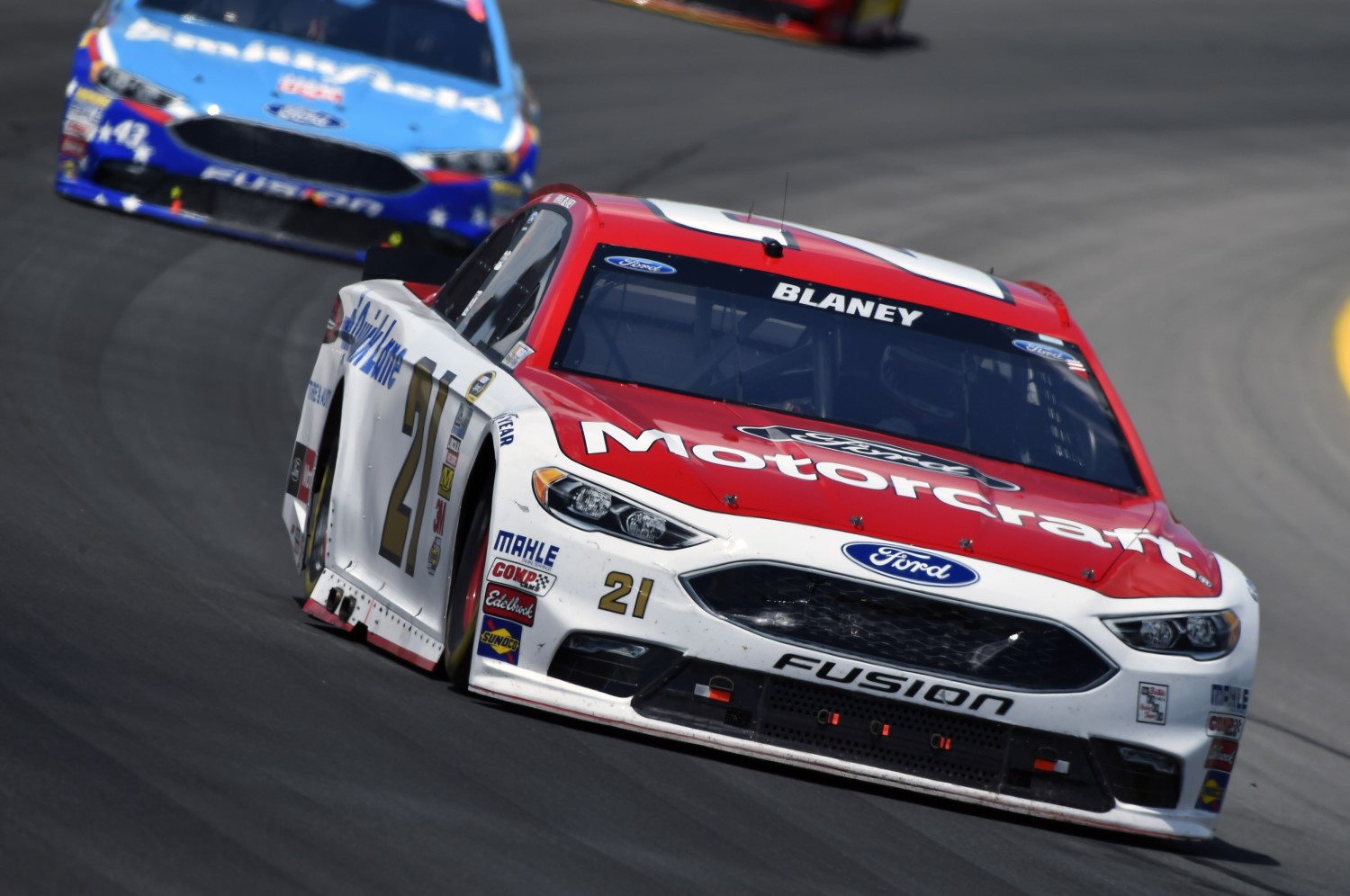 If all goes as planned, Wood Brothers Racing will be moved into its new home by the middle of next week and driver Ryan Blaney will be back with the team in 2017. Wood Brothers co-owner Len Wood said Friday that the team is almost entirely moved out of its shop in Harrisburg, NC, and will be moving about 45 minutes away to Mooresville. Wood said the team is moving into a former HScott Motorsports shop K&N Series shop near Mooresville Dragway.

The facility is in a business park filled with racing teams and more importantly is very close to Penske Racing, with whom the Woods have a close affiliation. The Wood Brothers had been in Harrisburg since late 2005, sharing the shop in recent years with JTG Daugherty Racing, which Len Wood said purchased the Woods' portion of the facility earlier this year. As for Blaney, who had a successful rookie season in the Wood Brothers first full season of racing since 2008, Wood said the team intends to have him drive the #21 Ford again in 2017. FoxSports