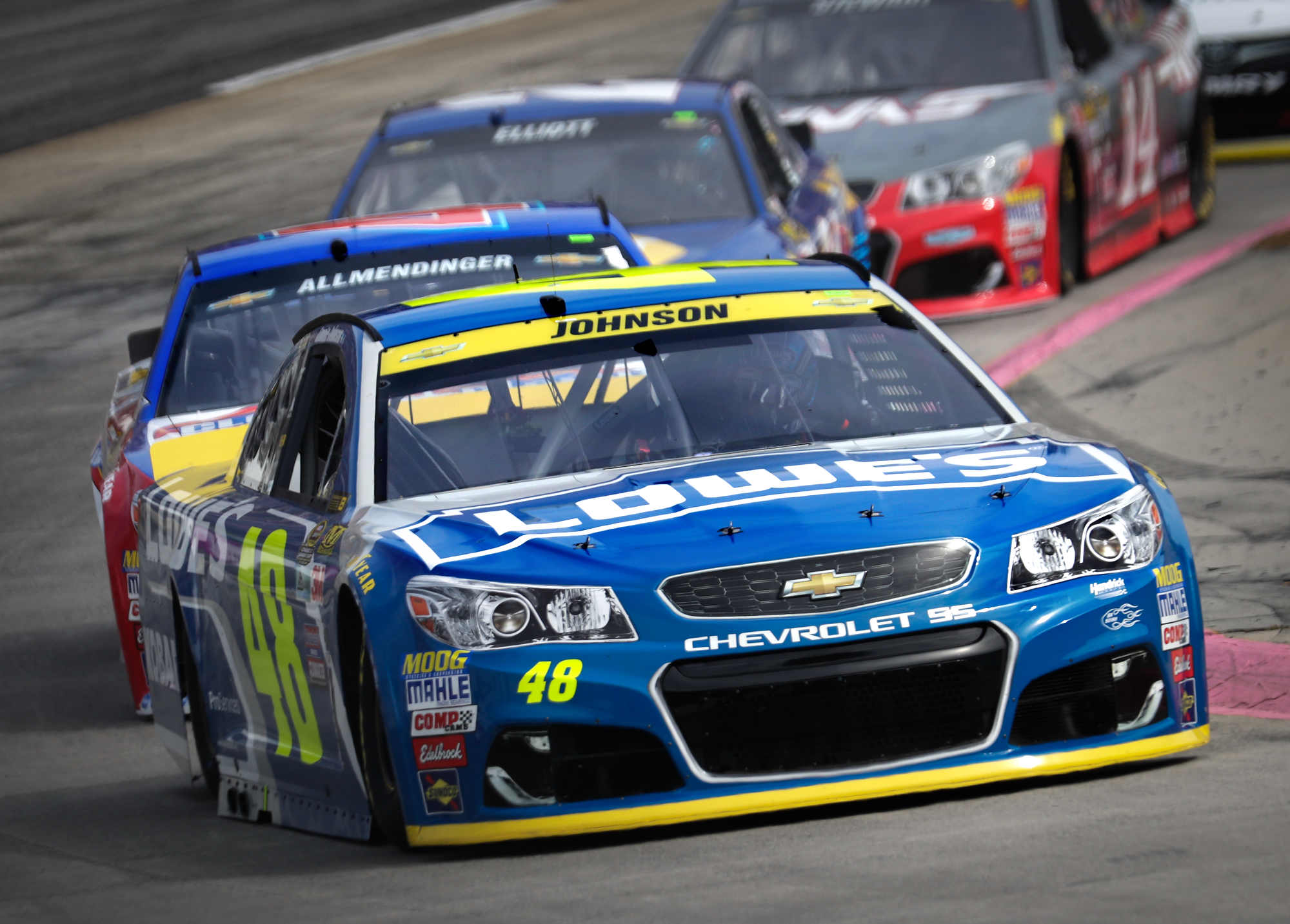 MIAMI- In less than two weeks, the 2016 NASCAR Sprint Cup Series champion will be crowned following the Ford EcoBoost 400 on Sunday, November 20 at Homestead-Miami Speedway. Already, Jimmie Johnson and Carl Edwards have clinched their spots in the Championship 4, both of who have fascinating storylines that will help set the stage for one of the most intriguing races NASCAR has ever seen. The two other drivers who will comprise the Championship 4 will be decided in the penultimate race of the Chase this Sunday at Phoenix International Raceway.

Johnson was the first to clinch a spot in the Championship 4 by virtue of his win at Martinsville in the first race of the Round of 8. He has the chance to be part of NASCAR history as he seeks his seventh Cup Series championship, which would tie him for most all time with NASCAR Hall of Famers Richard Petty and Dale Earnhardt.

"I’ve been trying to ignore this conversation about seven championships, but now I can’t. We’re locked in," said Johnson following his win at Martinsville. "We’re going to enjoy this and savor it. We’re going to get our ducks in a row for Miami."

"Homestead-Miami Speedway has a very special place in my heart," said Johnson. "It’s hard to believe that it’s been 10 years since I won my first championship there. Everything about the Speedway cues championship nerves for me."

Last Sunday, Carl Edwards became the second driver to earn a spot in the Championship 4 following his victory at Texas Motor Speedway in the second race of the Round of 8. When Edwards competes for the Sprint Cup Series championship on November 20, it will be five years to the day of when he lost out on the 2011 NASCAR Sprint Cup Series title to Tony Stewart on a tiebreaker. The battle between Edwards and Stewart was the closest championship finish in NASCAR history. This year during the Ford EcoBoost 400, Edwards will once again vie for the first Sprint Cup Series title of his 12-year career.

"It was the best championship battle I have ever been a part of," said Edwards about the 2011 race. "The race was so much fun. There was so much pressure. I’d like to have a battle like that again because that is as good as it gets. My dream is to win the race at Homestead-Miami Speedway and be the Sprint Cup Series champion."

Drivers will compete for the two remaining spots in the Championship 4 when the Chase for the NASCAR Sprint Cup heads to Phoenix International Raceway for the final race of the Round of 8 this Sunday, November 13 at 2:30 p.m. ET on NBC.