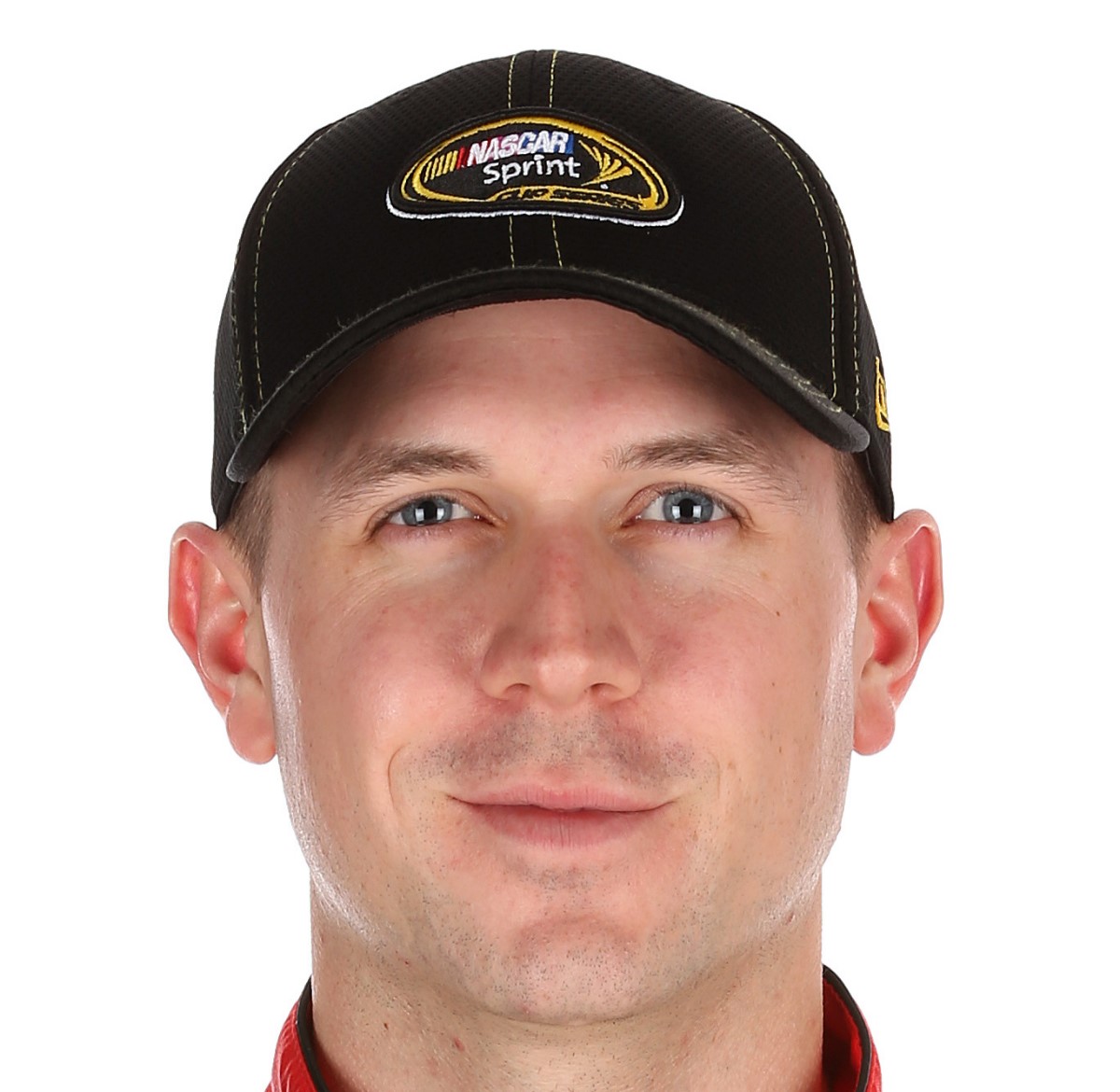 JR Motorsports will expand its NASCAR Xfinity Series program to four full-time teams in 2017, as the Dale Earnhardt Jr.-owned company has signed a multi-year agreement with driver Michael Annett and Pilot Flying J, the largest operator of travel centers and travel plazas in North America. Annett will compete full-time for an NXS championship with JRM’s No. 5 Pilot Flying J entry next year.

“What a great opportunity it is to bring Michael and Pilot Flying J on board with JR Motorsports," said Kelley Earnhardt Miller, general manager of JR Motorsports. “To expand our presence in the NASCAR Xfinity Series truly shows the commitment JRM and our sponsors have made to the series. By partnering with Pilot Flying J, all the pieces are in place to run four competitive, full-time cars for a championship next year. We’re confident this will make our organization even stronger."

A partnership with Pilot Flying J is familiar territory for Annett, who has been aligned with the Knoxville, Tenn.-based company and its more than 650 retail locations since he first entered the NASCAR scene in 2008. In that time, Pilot Flying J has supported Annett in each of NASCAR’s top three series.

“Pilot Flying J is excited to continue our long-standing relationship with Michael," said Ken Parent, president of Pilot Flying J. “We look forward to working with JRM and wish Michael the best of luck and success in the 2017 season."

The 30-year-old Annett will make his return to NXS competition after a three-year stint in the NASCAR Sprint Cup Series. He previously competed as an NXS regular from 2009 through 2012, finishing a career-best fifth in the championship standings in 2012 and totaling 34 top-10 finishes.

“I’m excited for this opportunity with JR Motorsports," said Annett. “Dale Jr. and Kelley have done a great job building this organization. They have put the right people in place and have a championship to their name. I look forward to joining them and competing for wins and a championship next season in the Xfinity Series."

Additional details surrounding crew duties on the No. 5 Pilot Flying J team will be announced at a later date.