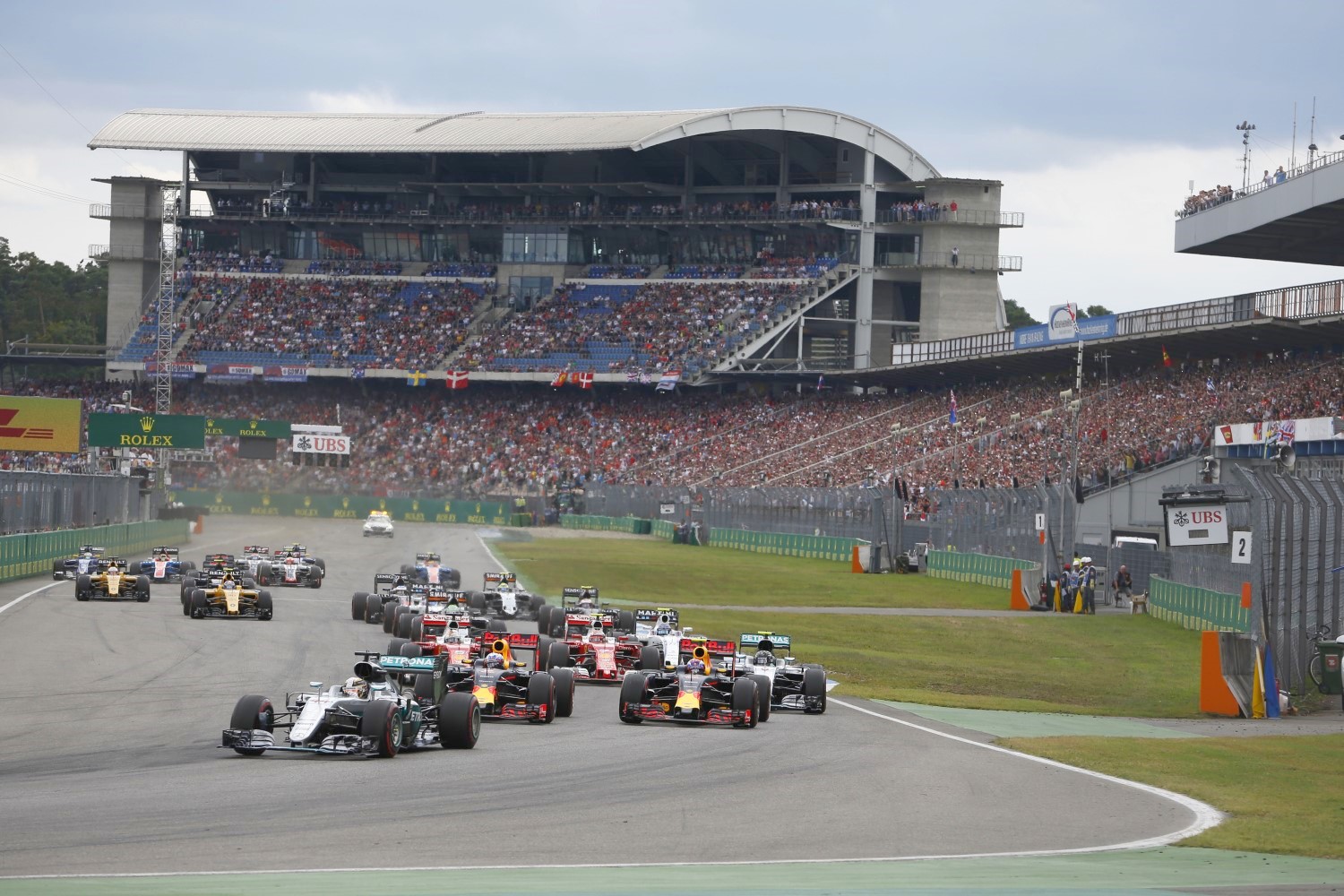 UPDATE F1 CEO Bernie Ecclestone "will not forgo the sanctioning fees in order to have a German Grand Prix in '17," according to the SID. He said, "Hockenheim has not yet been secured for next year. If they are not willing to pay the money, which all other European promoters pay as well, then there likely won't be a German race."

Next year's German GP was supposed to be hosted by the Nurburgring, which together with the Hockenheimring alternates on an annual basis as host venue of the event. However, financial constraints make it impossible for the Nurburgring to stage an F1 race and Hockenheim was put on the provisional calendar for '17.

Hockenheimring Managing Dir George Seiler has for weeks been in negotiations with Ecclestone, but he does not want to pay a sanctioning fee. Seiler, who said that a decision would be made by mid-November, said, "The result cannot be a minus."

Hockenheim's current contract with the racing series ends in '18. SID

After Germany's return to the calendar this year at Hockenheim, the circuit has been allocated a mere provisional date for the 2017 schedule.

That is because next year is actually the Nurburgring's turn to host the race, but that German circuit has been unable to fulfil its contract.

"Hockenheim is not yet certain for next year," F1 supremo Ecclestone told Bild newspaper in Mexico.

"If they are not willing to pay the money that the other promoters in Europe also pay, a race in Germany will be almost impossible," he insisted.

Hockenheim chief George Seiler has said previously he is open to signing a 2017 contract, but only on the condition that the track would not record a loss.

There have also been rumors Hockenheim could split the promotional responsibilities with Ecclestone, to make up the few million Euro the track is not willing to pay.

Seiler told Bild: "At the moment I can't say anything."