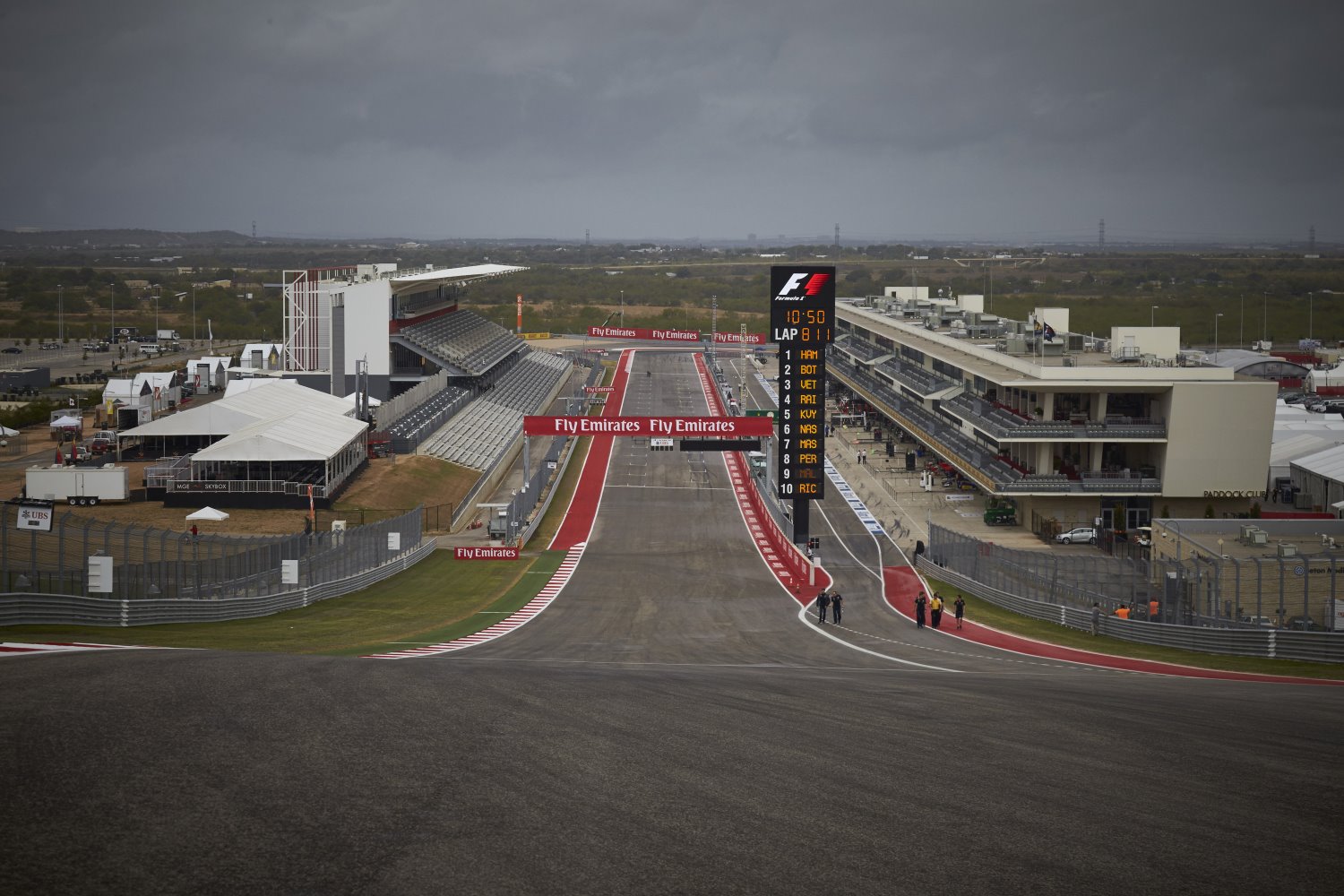 After a three-year "dip in sales and abysmal weather last year," Circuit of the Americas for this year's F1 U.S. Grand Prix is "on pace to have its biggest crowds" since the inaugural event in '12, when three-day attendance totaled more than 265,000, according to Kevin Lyttle of the AUSTIN AMERICAN-STATESMAN.

COTA COO Katja Heim said of the event scheduled for Oct. 21-23, "We're almost out of reserve seats, and certain grandstands are sold out."

Lyttle notes sensing the U.S. Grand Prix was "at a critical juncture," COTA officials "ratcheted up the horsepower" for the race. This year's event will feature concerts by Taylor Swift and The Weeknd, as well as 20 Austin-area bands, Cowboys cheerleaders and "another dozen pop-up acts."

COTA Chair Bobby Epstein said, "We had to do something dramatic. We're morphing this into full festival mode." Lyttle notes Swift's show is a "serious ticket driver."

Epstein: "We'll probably have to cut off Saturday sales because that concert will put us to capacity." Last year's "torrential downpours" turned the weekend into a "quagmire for many flustered, even angry, fans." Long wait times for shuttles also "were a turnoff."