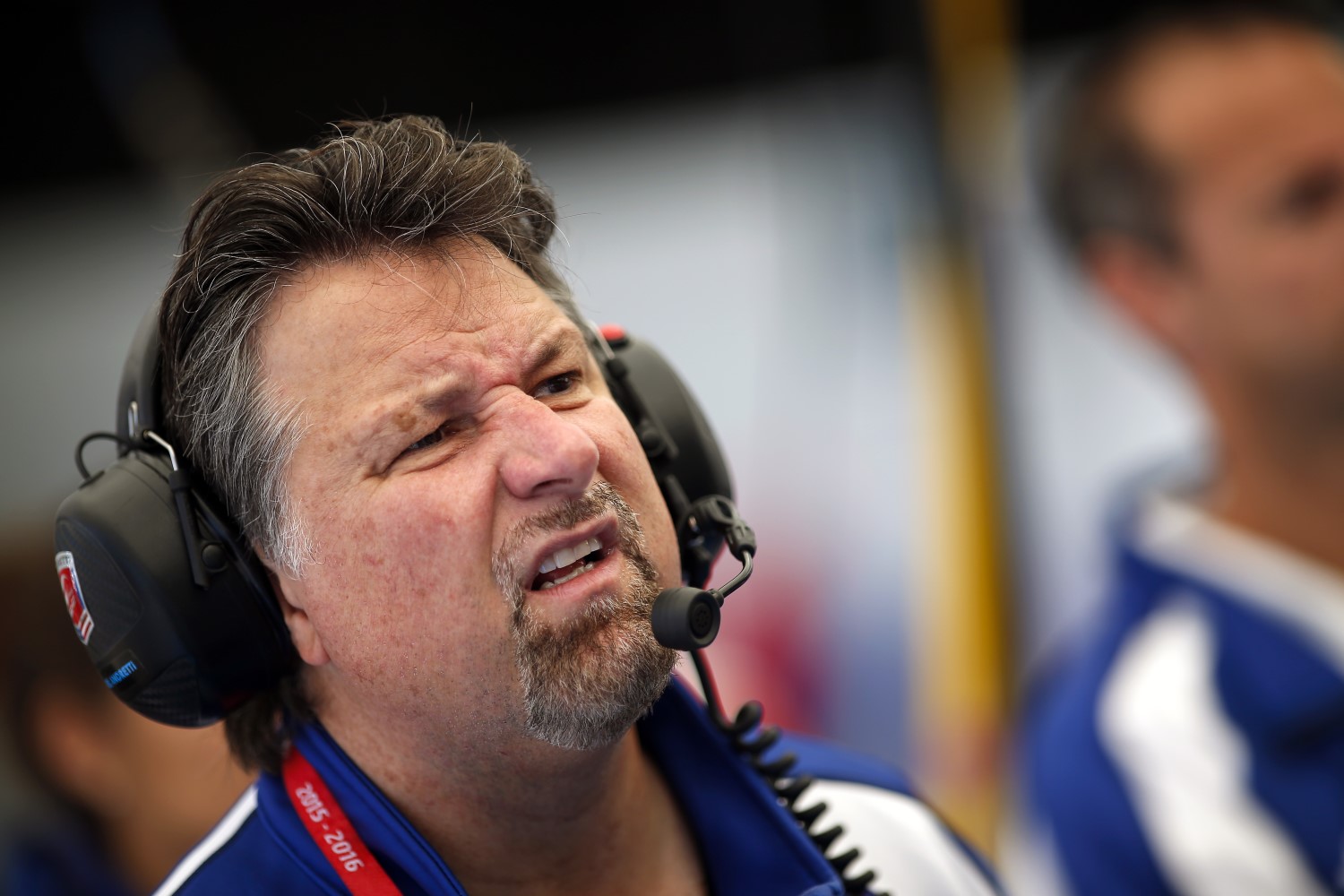 INDIANAPOLIS (September 27, 2016) — Andretti Formula E and BMW Group have announced a partnership in which BMW will work closely with US racing legend Michael Andretti’s team in the FIA Formula E Championship — the world’s leading racing series for electric cars. The partnership supports the decision by the Board of Management of BMW AG to strategically realign its automobile racing activities for the future.

As a cooperation partner of Andretti Formula E, BMW will collaborate closely with the team, in order to familiarize itself with processes in this innovative electric-racing series, and to check the possibility of a works involvement in the future. At the same time, BMW i remains the "Official Vehicle Partner" of the FIA Formula E Championship. Ever since the inaugural season of the series in 2014/15, the BMW i8 Safety Car has taken to the track in Formula E as a high-performance and efficient lead car. This partnership allows BMW i to present the plug-in hybrid BMW i8, as the Safety Car, and the fully-electric BMW i3, as the Medical Car, in some of the largest cities in the world.

BMW Motorsport Director Jens Marquardt also sees the bundling of all automobile racing activities as an extremely positive development, and said : "It is fantastic that the BMW Group will be even more broadly positioned and represented in all relevant areas in the future. The commitment in Formula E sees us forge new paths and demonstrate our expertise in the field of electric mobility. Over the coming years, the cooperation with Andretti Formula E will primarily focus on familiarizing ourselves with the procedures and processes, and on intensifying our knowledge. Our works driver Antonio Felix da Costa will be in action behind the wheel. A works involvement is then conceivable as of the series’ fifth season. The premise for all these steps is the further positive development of the series, which includes increasing the capacity of the batteries, for example."

I'm really excited to announce this partnership with BMW," said Andretti Formula E Team Owner Michael Andretti. "BMW's commitment to Formula E and their leadership position in electric mobility is going to have a significant impact on the success of our team and the MS Amlin Andretti race program. We are looking forward to building upon this collaboration and alignment with BMW in support of their objectives and new motorsport strategy."

The Andretti Formula E cooperation with BMW is initially set to run for two seasons and incorporates cooperation at the engineer level and the mutual use of resources. Depending on the general development of the racing series, a works involvement is envisaged as of the series’ season five, 2018/2019.

Hildegard Wortmann, Senior Vice President Brand BMW, said: "The new motor racing strategy is particularly characterized by a strong ‘brand fit’. The different commitments ideally contribute to the attributes that fans and customers connect with the respective brand. We will extend the existing target groups and will — for instance — become even more visible for urban and young customers, as with our Formula E commitment. Overall we are very well positioned with this strategy in motorsport and are represented on the most important markets worldwide. BMW and motorsport — they belong together. This combination has always shaped the brand."