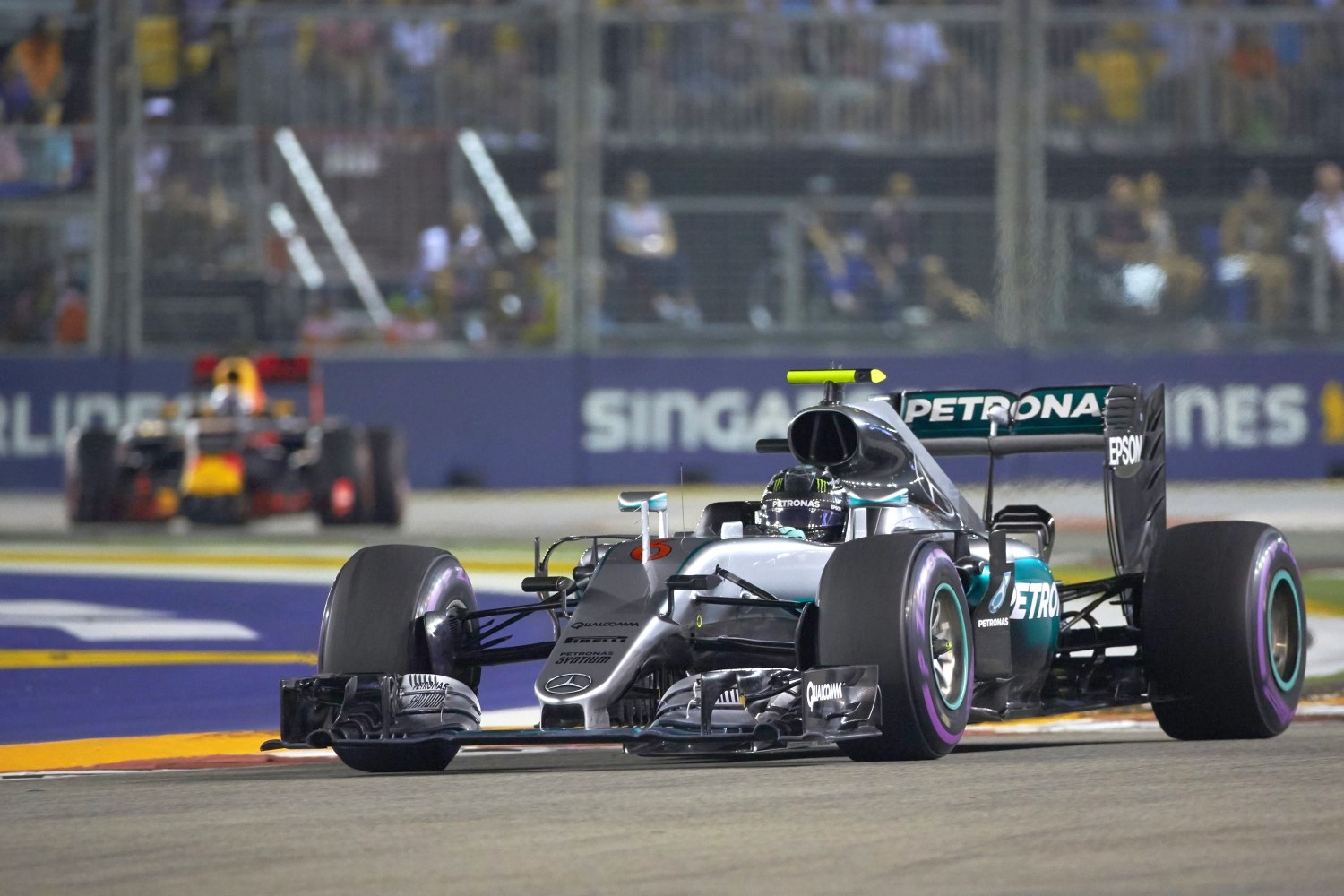 Formula 1's turbo hybrid engines have been on the receiving end of criticism since they arrived back in 2014 over their lack of sound and fuel efficiency characteristics.

But one area where they do not fall short is in the power stakes, with them pumping out much more horsepower than the V8 power units that they replaced.

They easily charged past the 900bhp figure, and there are now indications that the benchmark engine produced by Mercedes is giving out as much as 1000bhp during qualifying laps.

Of course, the figure will not be confirmed, with the technicians led by Andy Cowell at Mercedes AMG High Performance Powertrains obviously keeping details about its state-of-the-art engine a secret.

However, sources with good knowledge of the situation suggest that the latest specification Mercedes engine that was introduced at the Belgian Grand Prix is producing 980bhp.

But a manufacturer not currently involved in F1 conducted a data-gathering exercise at the Singapore Grand Prix to check on the progress on the current power units.

Using sound analysis to compare the performance of the engines – allied to calculations of the electrical energy boost – an interesting aspect came to light.
The results of the sound testing, which have been supplied to Motorsport.com, suggest that at peak power the Mercedes is able to reach an impressive peak of 1000bhp

This is during the final qualifying efforts, when its drivers are able to make use of a special setting to get a power boost for 50 seconds to aid their qualifying performances.

The magic button
Estimates suggest that this 'magic button' boost for qualifying – which changes the mapping of the engine – is worth around 80bhp.

We know from the Belgian Grand Prix that Mercedes customer Williams was left three-tenths of a second down when neither Felipe Massa nor Valtteri Bottas could use this qualifying setting on Saturday afternoon.

Even using the 980bhp figure, which includes the 160bhp that comes from energy recovery from the MGU-H and MGU-K, it means the internal combustion engine is producing around 820 bhp. Motorsport.com