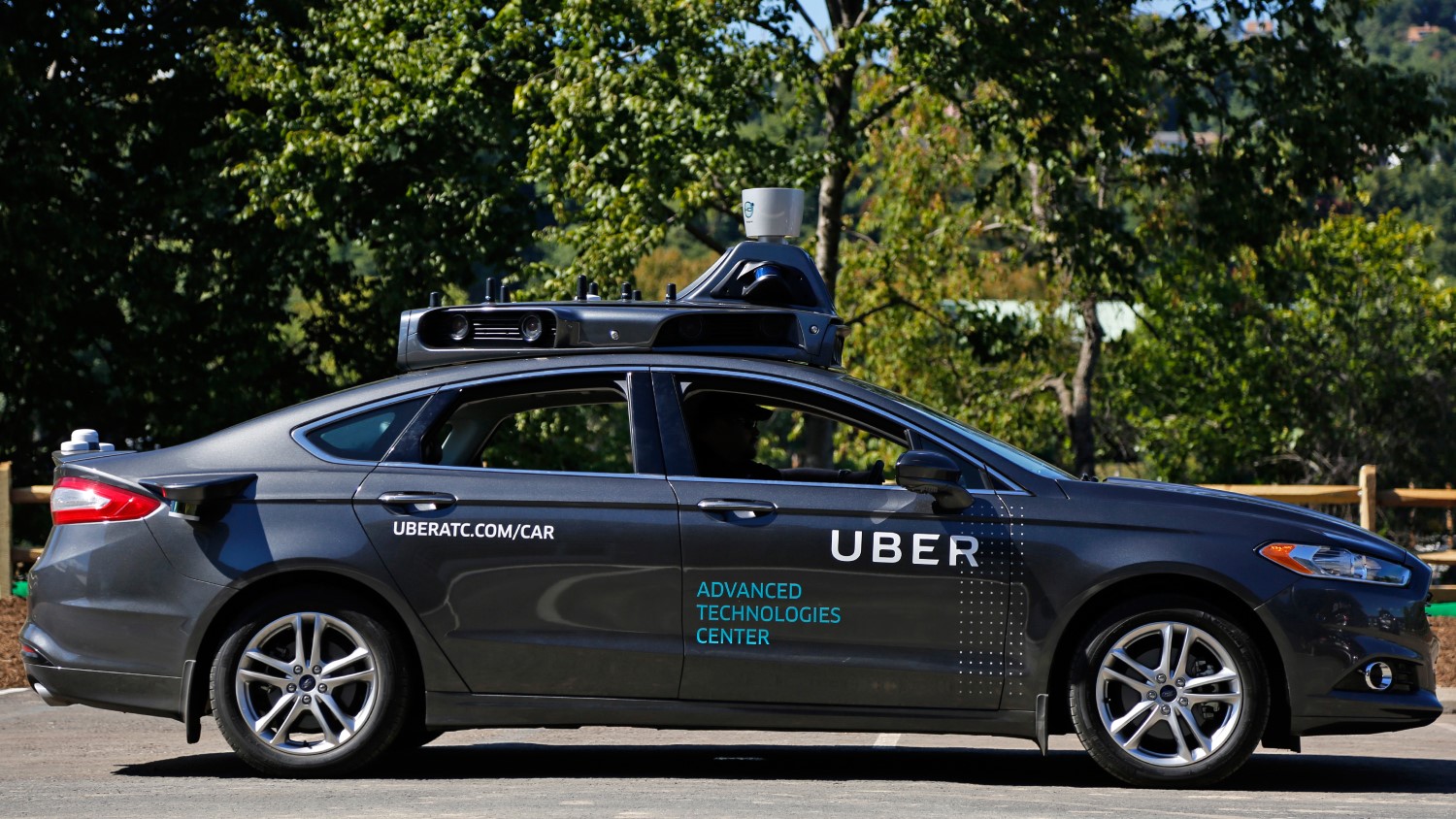 Federal officials will take the unprecedented step of asserting oversight over the software that operates self-driving vehicles when they publish a set of autonomous vehicle guidelines Tuesday, the White House said.

This is the federal government's first attempt to regulate the emerging technology, which is already on the road in some parts of the country. Officials hailed the potential of the technology to save lives by reducing crashes writes Melissa Nann Burke and Michael Wayland of the Detroit News.

"We're saying that when the software is operating the vehicle, that is an area that we intend to regulate, Transportation Secretary Anthony Foxx said on a call with reporters Monday in which he outlined the regulations. Details will come Tuesday.

"When a human being is operating the vehicle, the traditional laws that have conventionally applied will still apply."

Regulators say they will use their existing authority to investigate and recall automated vehicles that pose a risk to public safety, and will look to Congress for the tools to aid in that enforcement and regulation.

The federal guidelines — known as the Vehicle Performance Guidance for Automated Vehicles — come as Michigan and other states attempt to amend regulations to allow automakers and tech companies such as Google Inc. to test and ultimately operate autonomous vehicles without drivers.

Foxx noted that, under the new framework, states would continue to handle the "human" aspects of operating a vehicle, such as licensing drivers, registering vehicles and regulating liability and insurance questions, officials said.

Federal officials are suggesting policy areas for states to consider with the goal of generating symmetry among the states for the testing and deployment of autonomous vehicles.

The federal guidelines are meant to outline best practices for the safe design, development and testing of automated vehicles prior to commercial sale or operation on public roads.

They lay out a 15-point safety assessment for manufacturers developing and deploying automated vehicle technologies that range from data recording and sharing of information, to vehicle cybersecurity protocols.

"We have to have a level of confidence that those issues, each one of the 15, have been independently reviewed, evaluated and confirmed." Foxx said. "That's what we're after. "It's really creating a more open-ended type of approach than we typically would" see.

The National Highway Transportation Safety Administration is also trying to be more developer-friendly: The rule-making agency has agreed to expedite responses to requests for exemptions from existing standards to accommodate designs for autonomous vehicles to six months. Historically, those responses could take years.

The agency also said it would expedite to 60 days requests for interpretation of existing regulations and statutes as they apply to autonomous vehicles.

Bryant Walker Smith, a former transportation engineer who teaches transportation and technology law at the University of South Carolina, found the agency's attitude encouraging in that it wants to be faster and more flexible.

"The way that it was presented and talked about (was) with a lot of enthusiasm for the potential for these systems. A lot of that will need to be backed up by the content of the policy that comes out and the application," said Smith, who listened to the press call. "Some of that will depend on what if anything Congress chooses to do."

Jonathan Allen, acting executive director of the Automotive Information Sharing and Analysis Center, said the new regulations could help "reinforce that culture of information sharing across the automotive industry" of cybersecurity threats — a founding principle of why Auto-ISAC was formed this year with more than a dozen automakers.

Automakers particularly have pushed for NHTSA to release standards that states could follow for the testing and implementation of self-driving vehicles — and avoid a patchwork of state laws regulating the rapidly changing technology of the autonomous revolution.

Ford Motor Co. said the guidance "will help establish the basis for a national framework that enables the safe deployment of autonomous vehicles."

The Dearborn-based automaker last week announced intentions to begin shuttling employees around its Dearborn campus in self-driving cars in 2018, followed by its first self-driving public implementation in 2021.

"Strides in this technology have the potential to improve safety on our roads and reduce congestion in urban areas," the company said. "We also look forward to collaborating with states on areas that complement this national framework."

The rapidly changing technology is also forcing a culture change in how regulators approach oversight.

"Typically, we'd say a car has to meet ‘X' standard a certain way. We recognize that there's going to be different types of innovation that come to us, and we plan to evaluate each on its own terms," Foxx said.

"We recognize that this is not the last step the department is going to take on autonomous vehicles, Foxx said. "But we do expect that this framework is going to hold up over the long-term, and it will evolve over the long term … But we think this is a really critical step toward imposing and working toward the level of safety that's needed in this arena."

The guidelines will be updated annually, if needed, by DOT and NHTSA based on public comment, industry feedback and real-world experiences.

General Motors Co. said it supported "the efforts to speed deployment of autonomous vehicles as a technology that has the potential to dramatically improve safety on our roads and highways and expand mobility options."

"Automakers will review this guidance carefully to provide our comments to the agency," Gloria Berquist, vice president of communications and public affairs for the Alliance of Automobile Manufacturers, said in an emailed statement. "Guidance is the right action to take since the technology is developing quickly and collaboration between automakers and NHTSA is critical to avoid policies that become outdated and inadvertently limit progress in reducing the number of crashes and saving lives. A policy that evolves is smart, given the pace of technology."

For months, federal regulators have been preparing to unveil regulations for testing fully automated cars, which garnered attention after a fatal crash involving a Tesla Motors Inc. car that was operating with its automated driving system activated. Rules were expected in July, but became embroiled in debate after the crash. Melissa Nann Burke and Michael Wayland/Detroit News