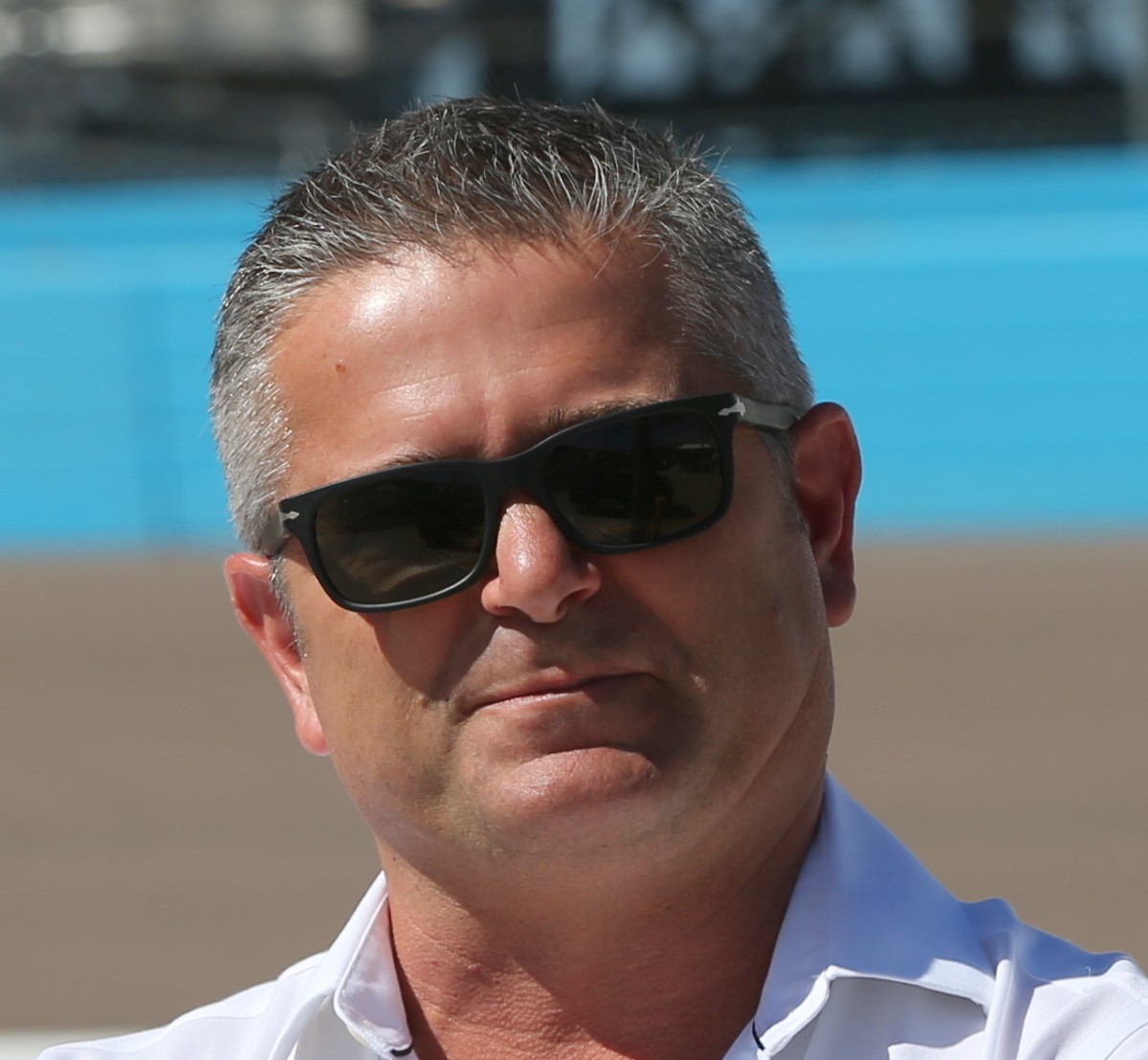 An illustrious group of auto racing professionals, led by Indianapolis 500 winner Gil de Ferran, will join forces later this week to select a pair of talented young American race car drivers who will be invited to travel to England next month to compete in both the Formula Ford Festival at Brands Hatch and the Walter Hayes Trophy at Silverstone.

The two winners will be chosen from six finalists who will take part in a shootout hosted by Cooper Tire and the Lucas Oil School of Racing at Palm Beach Int’l Raceway in Jupiter, Fla. They will follow in the footsteps of a long list of accomplished racers such as Jimmy Vasser, who in 1990 claimed the first Team USA Scholarship, Bryan Herta, Jerry Nadeau, Memo Gidley, Andy Lally, Dane Cameron, Josef Newgarden, Trent Hindman and Spencer Pigot.

"It is funny how life comes around," said de Ferran, a two-time IndyCar champion and winner of the 2003 Indianapolis 500, who began his career under the tutelage of three-time Formula One World Champion Sir Jackie Stewart. "It seems like yesterday it was me who was being scrutinized for a chance to join a prestigious racing program. I want to thank Jeremy for the honor of selecting me to help choose a worthy candidate for ‘Team USA.’ It is a responsibility which I will take as seriously as anything else I have done in my career."

"I am thrilled to lend my support to the Team USA Scholarship program," added Starworks Motorsport Team Principal Baron. "I admire all the efforts the program has done and it is quite amazing to see the results from the list of winners since its inception! Over the decades with my involvements with motorsports I have been privileged to work with some of the world’s best drivers, and assisted with younger drivers who have gone on to leading factory programs. I look forward to passing on any knowledge I have to assist in promoting the future American stars of racing."

"To be nominated for the Team USA Scholarship is a huge honor for any young driver," said Nicholas Cape. "This group of drivers Jeremy has assembled is super-deep in talent; I am looking forward to seeing these lads perform and finding out who has what it takes to represent the USA."