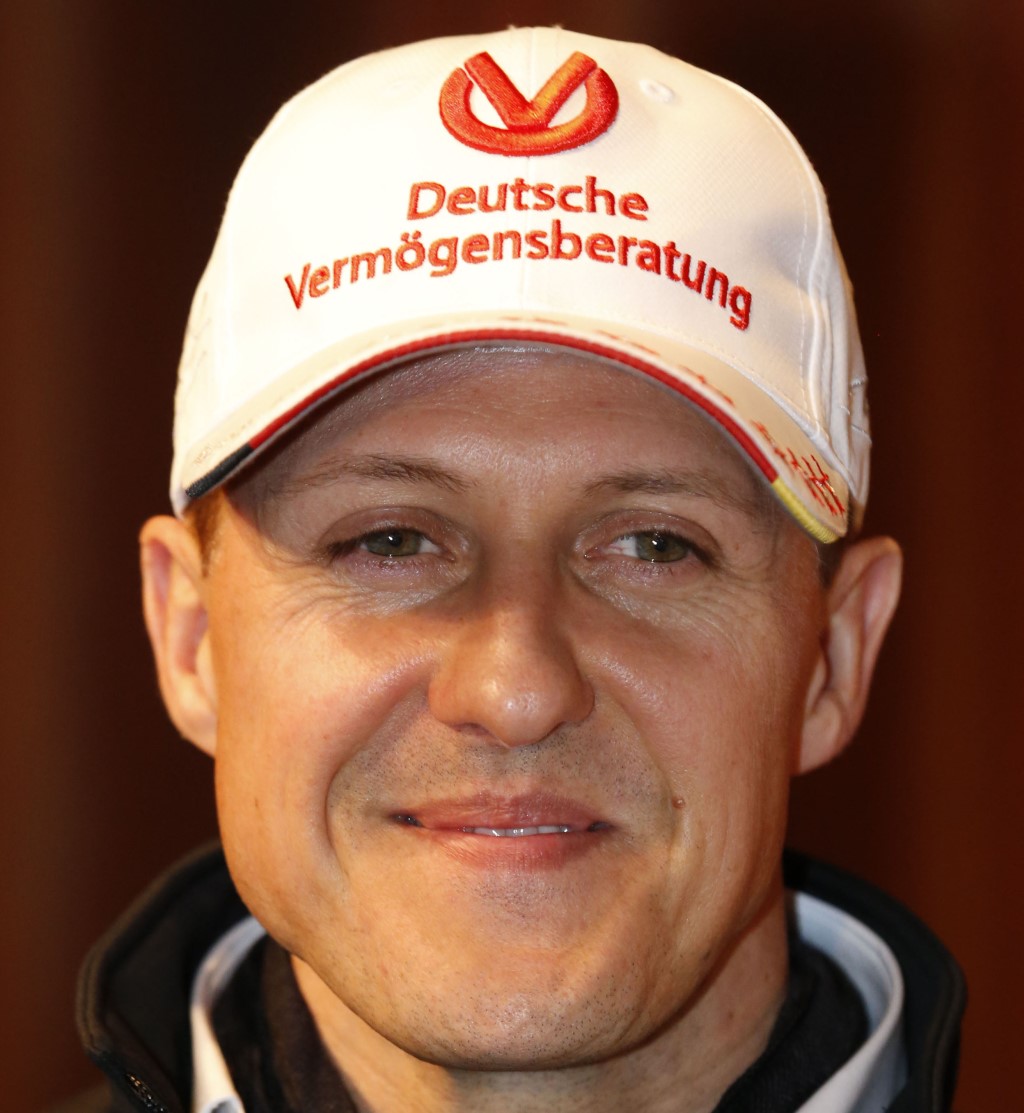 Schumacher family to win case against magazine
(GMM) A case brought against a German magazine is likely to be won by Michael Schumacher's family.

In a Hamburg court, lawyers this week asked the judge to assign EUR 100,000 in damages for the false story.

The judge indicated that the awarding of cash damages is likely.

A verdict is not expected until October.

Trulli, Zanardi less impressed with F1
(GMM) Two former F1 drivers have admitted they find the sport less appealing than during their own careers.

Grand prix winner Jarno Trulli raced over 250 times for teams including Renault and Toyota, but he said of formula one: "In comparison, MotoGP is more appealing now.

"Why? Because the rider plays a more active role," the 42-year-old Italian told La Repubblica newspaper.

"The really big mistake is the continuously changing regulations, causing too much confusion. The cure is to restore the role of the driver," Trulli added.

Trulli recently attended the Italian grand prix at Monza, and said of his visit: "It was a bit sad — I found it sterile.

"F1 remains the jewel of motor sport, but the crisis is there for everyone to see. Today we are drowning in regulations," he insisted.

Also commenting on the state of today's F1 is Alex Zanardi, who has been inspiring the world with his medal-winning feats in hand-cycling at the Paralympics.

"I must admit I am not a fan of the turbo era," he said, "and this new generation of engines, which takes the emotion from the drivers and the people watching the races.

"We need technology, but not to kill the show," Zanardi added.

The reports indicated the FIA and rival teams cannot move to ban the system – a version of which has reportedly also been developed by Red Bull – until 2018.

Mercedes' technical chief Lowe told Germany's Auto Bild: "There is no single part that makes our car so successful.

"Rather, it is the optimal interaction of all the components and the product of the greatest engineering work that I have ever experienced," he added.

McLaren chance 'matter of time' – de Vries
(GMM) Nyck de Vries thinks it is only "a matter of time" before he gets his own chance at a career in formula one with McLaren.

The 21-year-old Dutchman, part of McLaren's development program, said recently that he hopes Stoffel Vandoorne's promotion means he now moves up a rung on the ladder.

De Vries has now told the Dutch publication Helden: "At the moment there are no seats free.

"Next year Stoffel Vandoorne makes his debut so I have to wait for my chance, but it's a matter of time I think," said the GP3 frontrunner.

"If I keep performing well, my chance will come. (Fernando) Alonso's contract expires late next year — perhaps there is space, we'll see."

Arrivabene fined for Singapore littering
(GMM) Maurizio Arrivabene spent hours in custody in Singapore after discarding a cigarette on the street, according to media reports.

The city-state's stance on littering is famous, with stringent enforcement and harsh penalties in place for infractions.

According to ABC, a Spanish daily, Ferrari boss and former Marlboro chief Arrivabene was caught discarding a cigarette butt on a city street.

Also reported by the Marca daily as well as Finland's MTV, it is claimed Arrivabene spent six hours in custody and had to pay a 1000 Singapore dollar fine (US $730).

Magnussen wants to keep beating Palmer
(GMM) Kevin Magnussen is keeping his sights on beating his current teammate, as he waits to see if he will be retained by Renault for 2017.

According to the Danish newspaper BT, Magnussen was disappointed to qualify just 17th in Singapore.

"It makes no sense that I was 12th at Spa and 17th here on a track that should suit us better."

Renault is even using a new specification of engine this weekend in Singapore.

"The engine update didn't make much difference, but the drivability is a little better," Magnussen said.

"The new fuel also gives a bit more power — not much, but it's still impressive what you can get from the fuel alone," he added.

Magnussen said it is also important that he managed to out qualify his Renault teammate Jolyon Palmer by a tenth.

"Of course it's important," he said, "especially during a time when the drivers will be selected.

"If there is a situation where only one of the drivers is changed, it's important that it is me and not him. So it's a pity not to get even higher up in qualifying," Magnussen is quoted by the Danish broadcaster TV3.

Vettel dropped out in the first phase at the Marina Bay circuit after he reported that his anti-roll bar felt broken, an issue that restricted him to a lap time some five second off the pace.

As he was on the limit with his Internal Combustion Engine, Turbo Charger and MGU-H components, having used five so far this season, Ferrari elected to swap them for new ones.

In addition, Ferrari has fitted a new gearbox, prior to completing six races.

Vettel is thus officially hit with a 20-place penalty for the power unit element changes, and five for the new gearbox, though it will make no difference to his starting position at the back.

Haas driver Romain Grosjean, who crashed out heavily in the closing stages of Q2, has also taken on a new gearbox for the race, dropping him five places from 15th position.

Grosjean left perplexed after second spin
Romain Grosjean was left puzzled by issues plaguing his car as qualifying saw the Frenchman suffer his second trip to the barrier of the Singapore Grand Prix weekend.

After labeling yesterday as "the worst Friday" for Haas so far, Grosjean's woes were added to as a spin into the wall at Marina Bay's Turn 10 in Q2 put an end to his day.

"I don't know what's going on to be fair," said Grosjean.

"Yesterday we had issues, we were struggling. I spun the car and crashed yesterday and ended up doing the same again today. That's not my style of driving, to do that twice in two days.

"There's something not quite right, so we really need to analyze what it is. We've been trying to resolve the problem. It was qualifying and I was pushing at 200 per cent.

"It's just been a weird weekend all along."

Grosjean is due to start the race from 15th, one place behind team-mate Esteban Gutierrez, who felt reaching Q3 was a possibility, before the yellow flags came out.

"Qualifying was very frustrating; it was a missed opportunity," explained Gutierrez.

"I was preparing myself for that lap and I believe I would've had the opportunity to fight for Q3 if I could've completed it – we were really unlucky.

"However, I'll take the feeling I experienced during the first part of the lap into tomorrow."