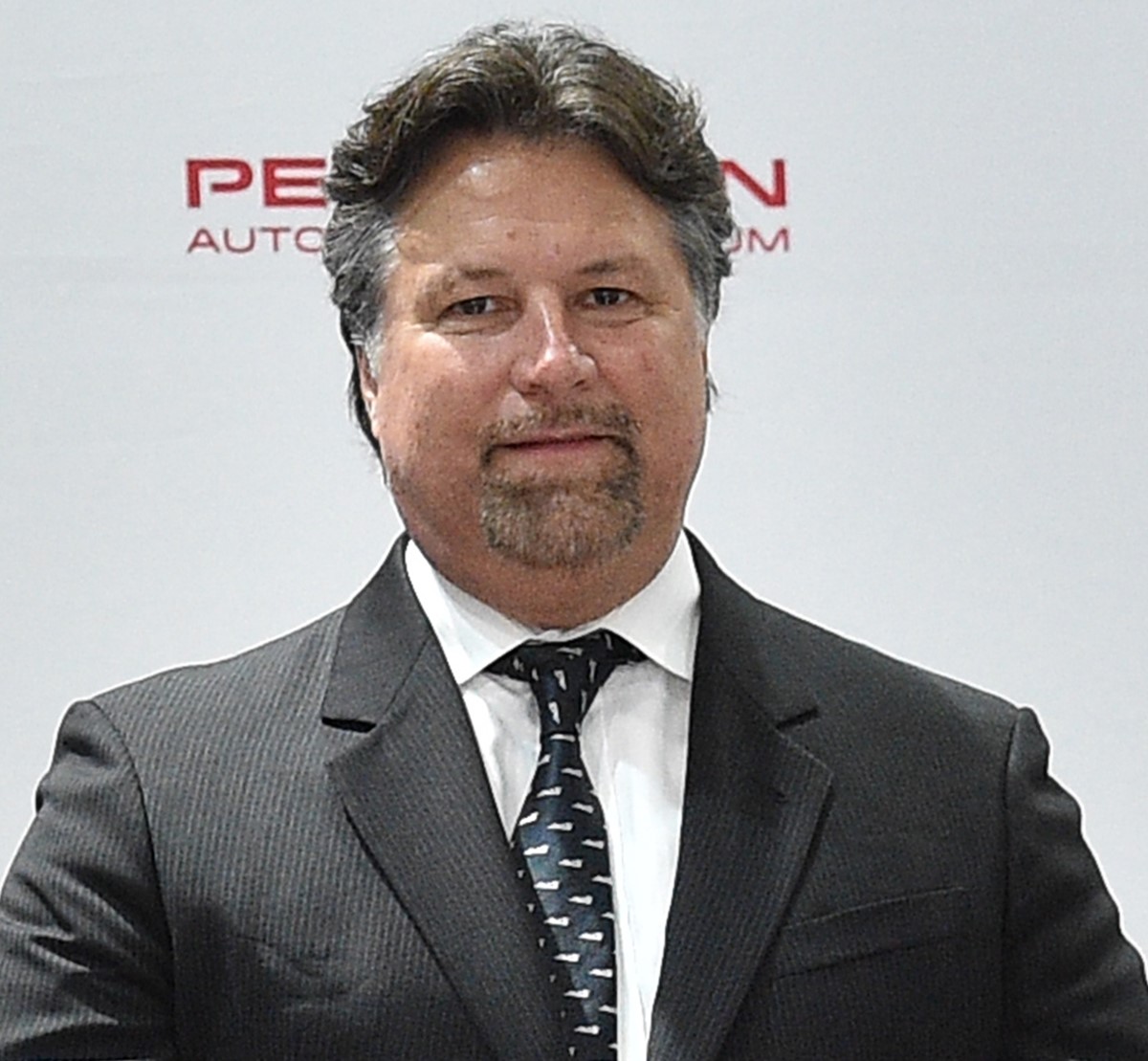 hhgregg (NYSE:HGG), a leading appliances, electronics and furniture retailer, has added Michael Andretti of Andretti Autosport to its Board of Directors.

"I'm proud to be a part of the hhgregg team"

Andretti currently serves as the chairman, president and CEO of Andretti Autosport, the team he co-founded in 2002 when he hung up his helmet and set out to parlay his on-track success into prosperous new business ventures.

"Michael has proven to be a results-driven professional in both his racing and business careers," said Cathy Lanigan, Chairperson of the Board of Directors of hhgregg. "I am eager to add his vision, marketing and leadership experience to the board dynamic."

As a driver, Michael had arguably one of the most successful careers in CART history, with an astounding 42 victories. After stepping out of his car, he co-founded Andretti Green Racing, which would eventually be named Andretti Autosport. Since its inception, his team has been a model of consistency, with over 150 victories across various racing platforms and including nine championships in four different series, four Indianapolis 500 wins and two X Games Gold Medals.

"We're thrilled to bring Michael onto the hhgregg team because, first and foremost, he has always been a proven winner, both on the track and off," said Bob Riesbeck, President & CEO of hhgregg. "He embodies everything hhgregg stands for: entrepreneurial spirit, innovative products, focus and determination, and a commitment to excellence that is second to none."

It's that entrepreneurial spirit that has taken the Andretti business not just to the winner's circle, but extending beyond its IndyCar roots. In 2005, he played an instrumental role in spearheading the IndyCar Series first-ever street course event in St. Petersburg, FL. Behind Andretti's savvy business and marketing acumen, the race was a monumental success and since has grown into one of the premier weekends for the racing Series.

He has also recently launched his brand into other racing arenas with much success; now competing in Global Rallycross and the FIA Formula E Championship, taking on new challenges and crossing his brand over into new global audiences.

"I'm proud to be a part of the hhgregg team," said Andretti. "As an Indianapolis-based company, I've always been aware of their strong presence both locally and nationally. I'm looking forward to bringing some of the Andretti team vision to the position and helping them continue to build a formidable brand."

Andretti will begin serving on hhgregg's Board of Directors on September 15, 2016.