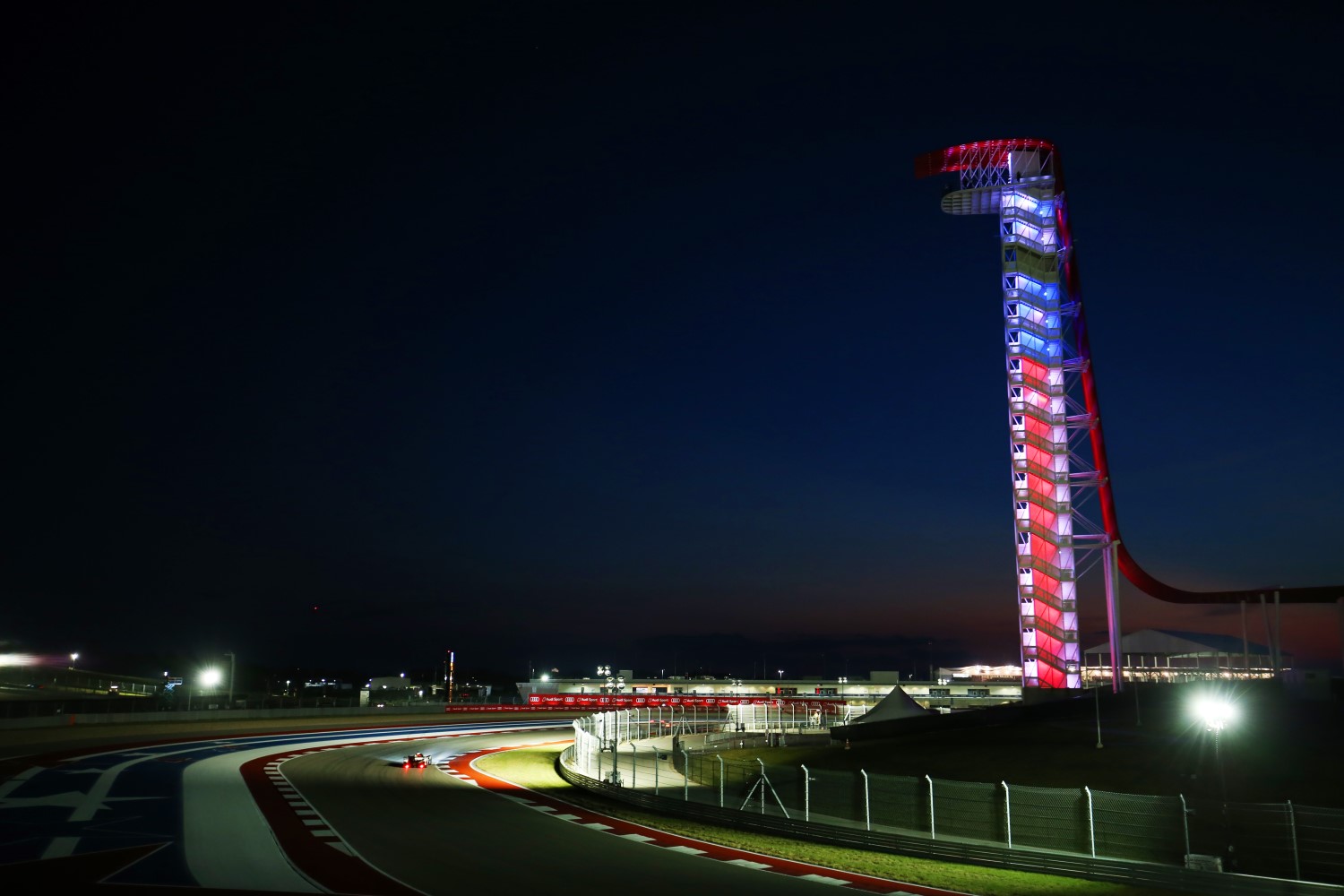 Audi dominated night practice here at Circuit of The Americas – the team finishing 1-2, split by a mere 0.095 of a second.

The corresponding session last year was headed by the No.1 Porsche with a time of 1:47.442.

The Mexico City pole winning Audi also completed the most laps of any car on track during the 90 minute sessions – 45 laps.

The ByKolles squad in the LM P1 Privateer grabbed the upper hand over rivals Rebellion with a fastest time of 1:54.361

Championship leaders Signatech Alpine were fastest in LM P2 with the No.36 entry recording a fastest time of 1:56.318.

All but one LM P2 car completed more than 30 laps of running in the 90-minute session.

Ford held the top spot LM GTE Pro. The No.66 of Olivier Pla and Stefan Mucke was fastest again (2:04.714) ahead of Mexico City pole winner, the No.95 Aston Martin.

Times at night were considerably faster this year compared to 2015. Last year’s Free Practice 2 night session was headed by Porsche at 2:06.041.

Cars are back on track tomorrow morning at 10:30am for the final one hour session before qualifying begins at 5:45pm (local time).