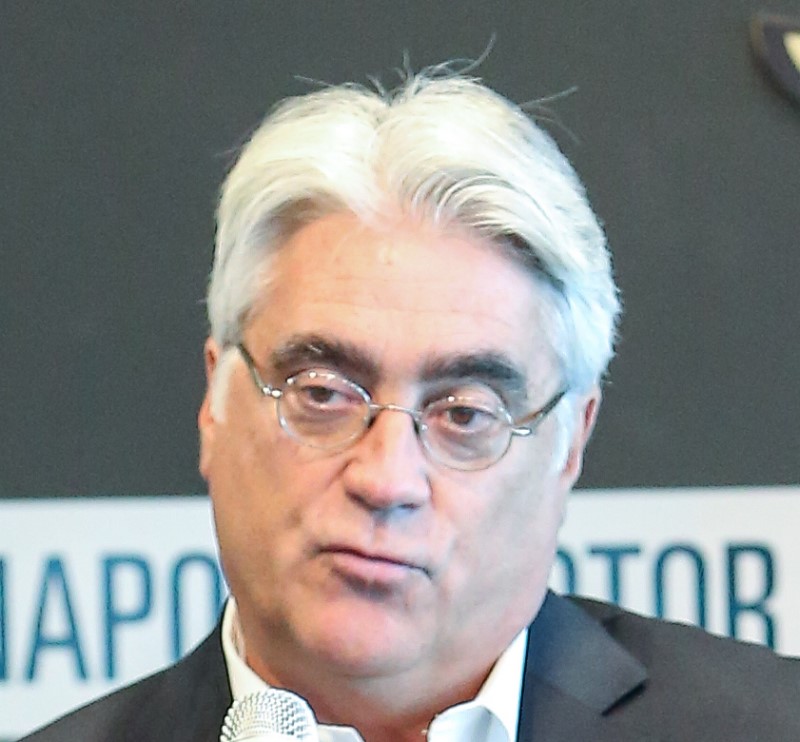 Liberty Media's recent announcement that it will soon acquire a controlling stake in Formula 1 is good news for the all-electric Formula E series, according to boss Alejandro Agag.

Before buying F1, Liberty Media made an attempt to buy IndyCar as part of the X1 proposal with the goal of making IndyCar a global powerhouse as reported by AR1.com exclusively last year. However, the Hulman-George family refused to give up ownership of the series even though Liberty told them they would keep 100% ownership of their precious Indy 500.

AR1.com's Mark Cipolloni first laid out Malone's plan in this exclusive article "X1 to make IndyCar great again" on September 1st of 2015, but IndyCar leadership was not having any of it. Being 'great again' was not in their strategic thinking.

Rebuffed, but not deterred, John Malone's Liberty Media then set its sites on F1.

Agag believes that will benefit the relatively new electric racing series as it looks to expand its audience, rather than hinder it with claims the Liberty Group may focus its efforts on the profitable F1 business, rather than FE which posted a Â£50 million loss during its first season.

"Not at all," he told Autosport. "It can only be positive, because we are now part of the same family.

"We are Liberty Global and F1 is Liberty Media, so we are different parts of the family," he clarified.

Agag also believes the appointment of Chase Carey to the role of Formula One Group chairman is a "luxury for motorsport", and expects the 21st Century Fox vice-chairman to do wonders for F1 and motorsport as a whole, but not IndyCar, which preferred to remain small and irrelevant.