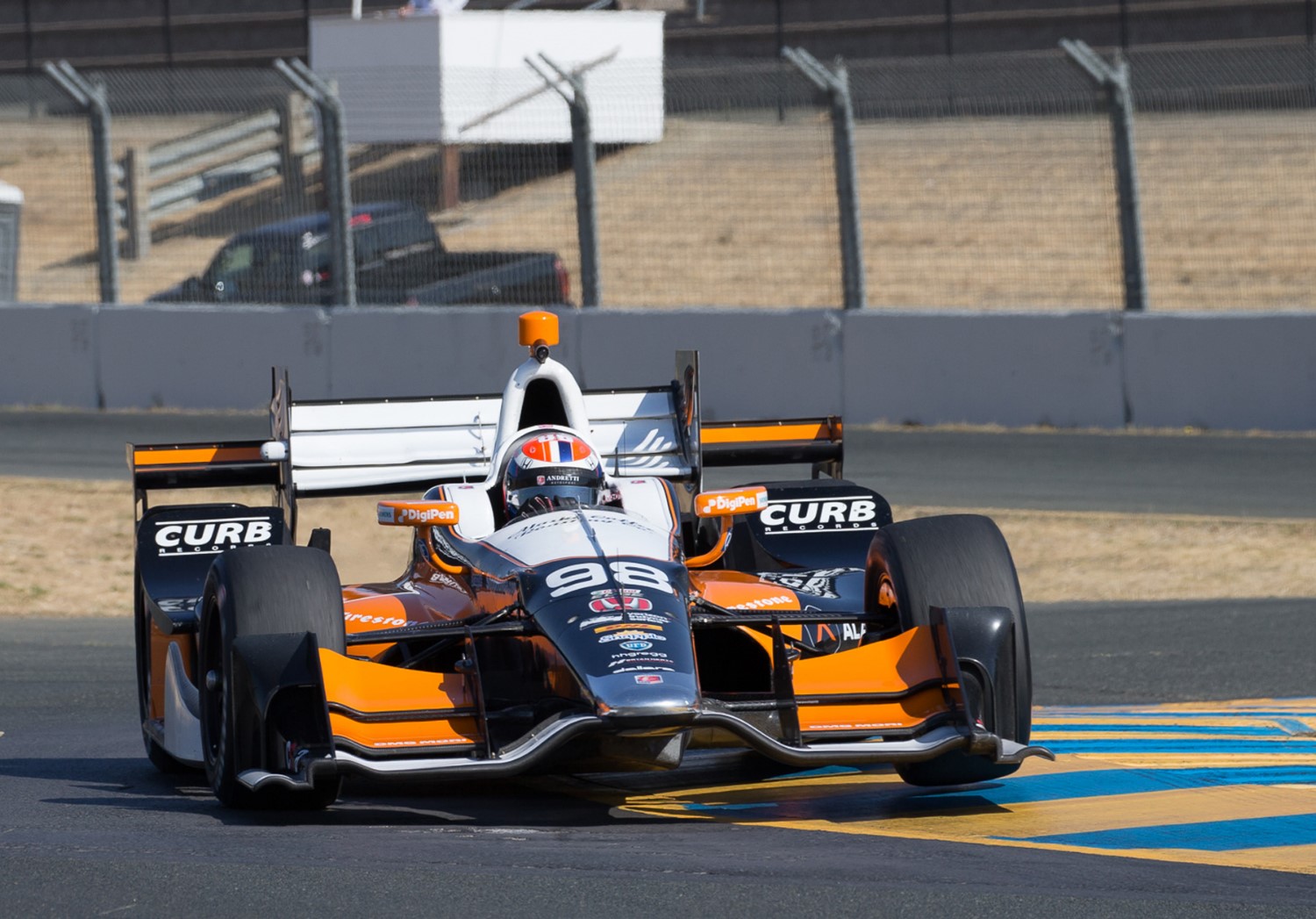 Twenty-one Verizon IndyCar Series drivers completed a one-day test session at Sonoma Raceway on Thursday. This marked the teams' final chance to prepare for the series season finale at the GoPro Grand Prix of Sonoma, Sept. 16-18.

"Today is a great day to get ready for next weekend," said series point leader Pagenaud. "We are going through a lot of testing and the last few bits of things we want to try. You want the car to be really stable at high speeds, but also turn a lot in the slow speed corners because of all the hairpins, and that's not an easy thing to do with the Indy cars."

For the second consecutive year, the Verizon IndyCar Series championship will be decided on Sonoma's 12-turn, 2.38-mile road course. This will mark the 11th consecutive year the champion will be decided in the finale. Simon Pagenaud, who boasts four wins and seven pole positions this season, holds a 43-point lead over Team Penske teammate Will Power heading into the 85-lap double points title race. Pagenaud can clinch the championship with a finish of fourth or better in Sonoma.

"The race is always exciting. There's always something going on with action-packed IndyCar racing, so we're ready," said Pagenaud. "I think it's going to be a fun show. I think we're going to bring a really good show for the finale and I'm super happy to be a part of it."

"We think about last year and we only won three races between all of us at Team Penske, and we've won nine this year, so that's more than half the races which is very impressive, so the team has worked really well this year and we've won the championship, too," said Power. "It will be an interesting weekend because you just don't know what's going to happen. That's what's great about the series. I will do my best and see where we end up."

For tickets to the GoPro Grand Prix of Sonoma, call 800-870-RACE (7223) or visit SonomaRaceway.com/indycar. Great packages are now available, including the popular Total Access pass, which includes a race-day reserved-seat ticket in any section and a Garage/Pit/Pre-race pass for just $99.

NBC Sports Networks will air live the second practice session on Friday at 2 p.m. (Pacific), as well as qualifying on Saturday, Sept. 17, at 3 p.m. The network will air the 85-lap feature race live beginning at 3:30 p.m. on Sunday, Sept. 18