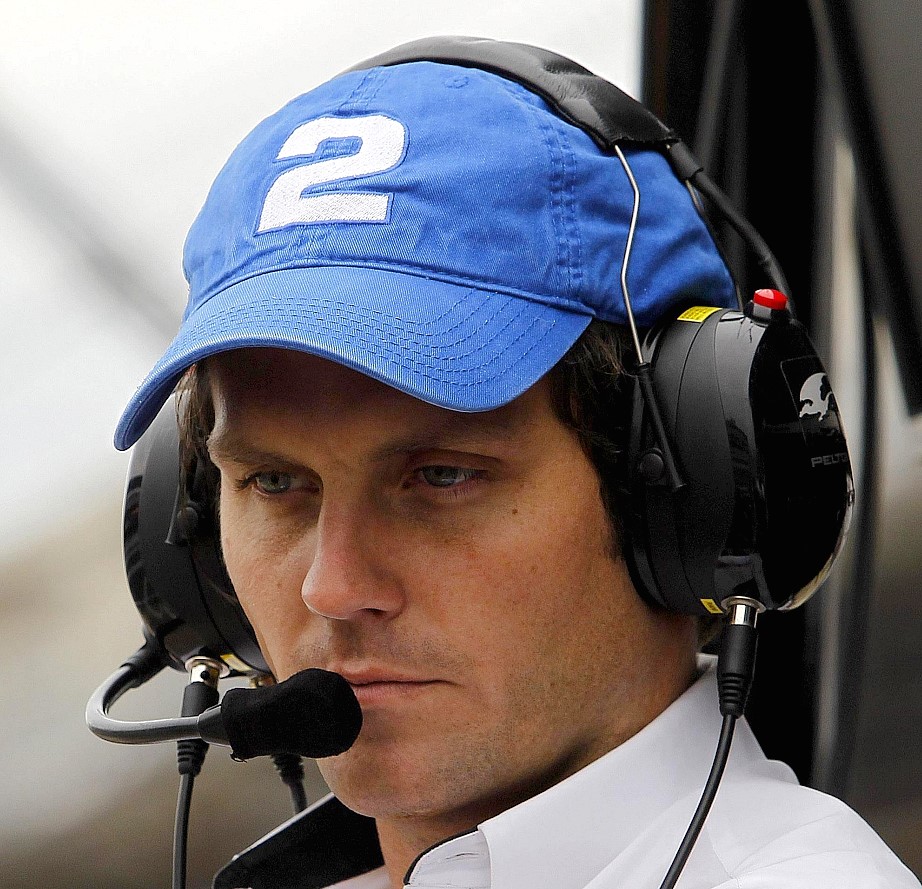 Formula E Team Owner Jay Penske is "not at all" worried about the series' recently revealed $68.4M loss for its inaugural '14-15 season. The electric racing series' financial accounts also showed it generated only $3.1M of its total revenue of $23.1M from sponsorship deals, which include companies such as DHL, Visa and Julius Baer. Penske, whose Dragon Racing team left IndyCar in '14 to join Formula E, told SBD Global the series is going through the same cycle as most technological start-ups.

"I've been building companies my entire career from scratch, and Formula E was no different, it was a true start-up," Penske said. "Just take a look at all of the major motorsports series in the world — they are mostly owned by an individual or wealthy families and all of them lost money in the early years."

HERE TO STAY: The founder and CEO of Penske Media Corp. is confident about Formula E's future due to the auto industry's search for an alternative to today's combustion engines and the championship's stakeholders. Jaguar is joining Renault, DS Citroen, Mahindra and Audi as well-known car manufacturers in the series for season 3. There are also rumors BMW, currently an official sponsor of the championship, could join Formula E as early as '17.

"In Formula E you have two of the world's best media and cable companies — Liberty and Discovery — owning significant stakes in the enterprise, which gives me great confidence that the series is not only around to stay, but will continue to thrive," Penske said. "In comparison, particularly to IndyCar and other Formulas, this [Formula E] is the best opportunity I've had to secure tier 1 sponsors."

ROOM FOR GROWTH: With Liberty expected to take over Formula 1 for an estimated $8.5B as early as this week, the relationship between the two FIA-sanctioned championships could grow in the future. Formula Money cited a senior official as saying Formula E will become F1's support series. While this would go against Formula E's philosophy of racing in city centers, it would provide the young series with millions of additional eyeballs that could result in increased sponsorship income. Formula Money also said that the European Commission might force Liberty to sell its stake in Formula E to approve its F1 takeover.

CVC Partners, F1's controlling stakeholder, had to part ways with MotoGP when it took over the global championship in '06. For Dragon Racing, one of two U.S.-based Formula E teams, the new season, which kicks off in Hong Kong on Oct. 9, will include a special event, a double-header race on the streets of N.Y. It would be something F1 has failed to deliver over the years. The race, which could be confirmed as early as this week, is scheduled for July 29-30. HJ Mai/SBD